This is the High Noon Artist Pact, a collaboration of six different artists with one common goal: to create, finish, and release one new piece of art each week for 3 months. For the musicians, this means one completed and mixed down track; for the graphic designer, an original piece of cover art for the release, as well as individual covers for the musicians, will be required. The pact is a creative pressure cooker, both a test of their current abilities and a unique way to hone their skills. At the start of each week, the participants will be given an inspirational word to base their project around; the rest is completely up to them.

While the standards of the pact make this an expert level challenge, High Noon has no minimum entry requirement. Some of these artists have less than a year of experience under their belt, others have been working at their craft for over a decade. The focus here is on open-ended creation, a reminder not to over-think things. Practice makes perfect, as they say.

Read on to meet the participants and see what they’ve created for week 1! 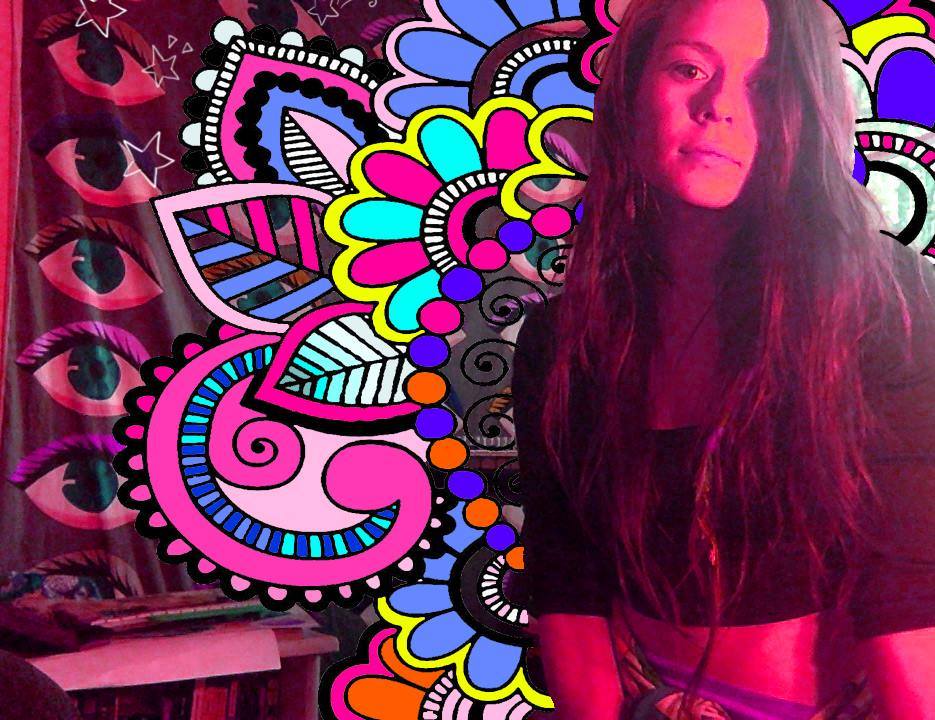 Molly Brooks is the lone graphic designer of High Noon, specializing in digital collage and photo manipulation. Hot, bright colors contrasted with deep blacks and psychedelic, surreal content is the basis of her style. She is an avid listener of electronic music and has worked almost exclusively in the realm of industry related design, creating unique flyer designs for Seattle’s Tom Kha Productions as well as custom album art. 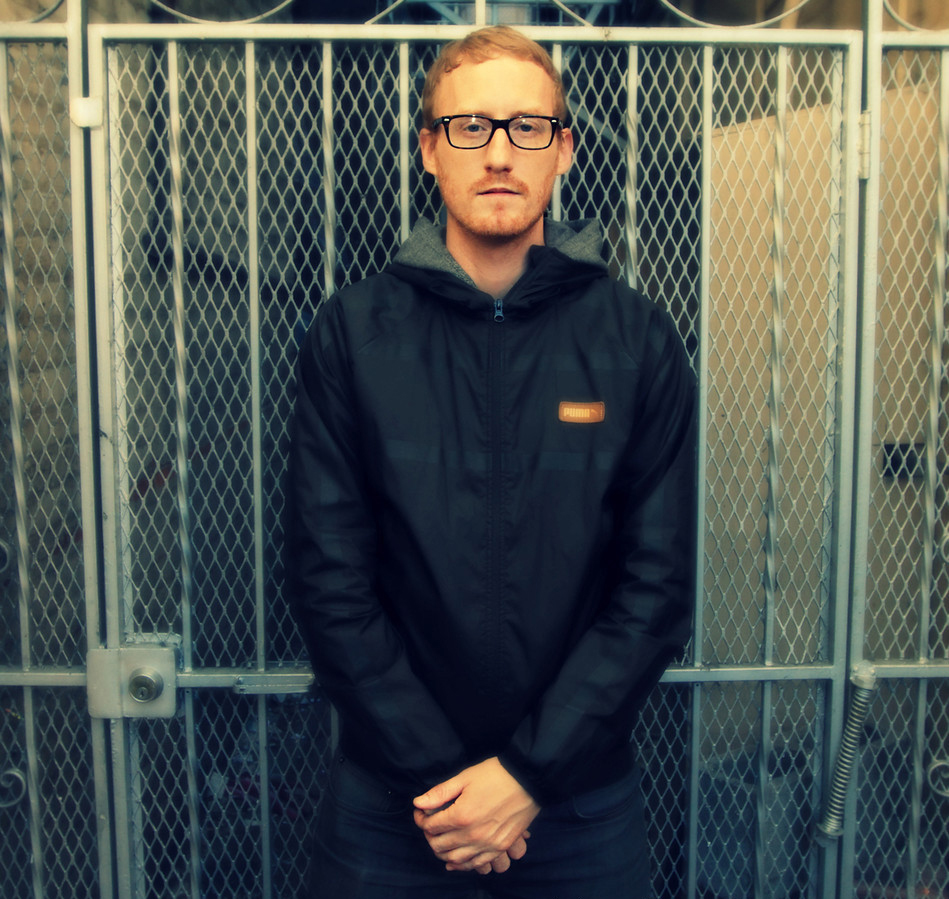 With over a decade of experience DJing and Producing, VNDMG is becoming a staple in the electronic music scene. Anthony VanVranken, A.K.A. VNDMG (pronounced Van-Damage), brings a more progressive and psychedelic flare to the world of 808 bass music; finely crafting a sound that is both high energy and eclectic. For this week’s track:

At first when I thought of flying, my mind took a literal interpretation and thought of feathers. From there, the act of the plumage spreading out — opening up. I tried to capture the intensity and grace of this action and file it under the verbal idea of PLUME 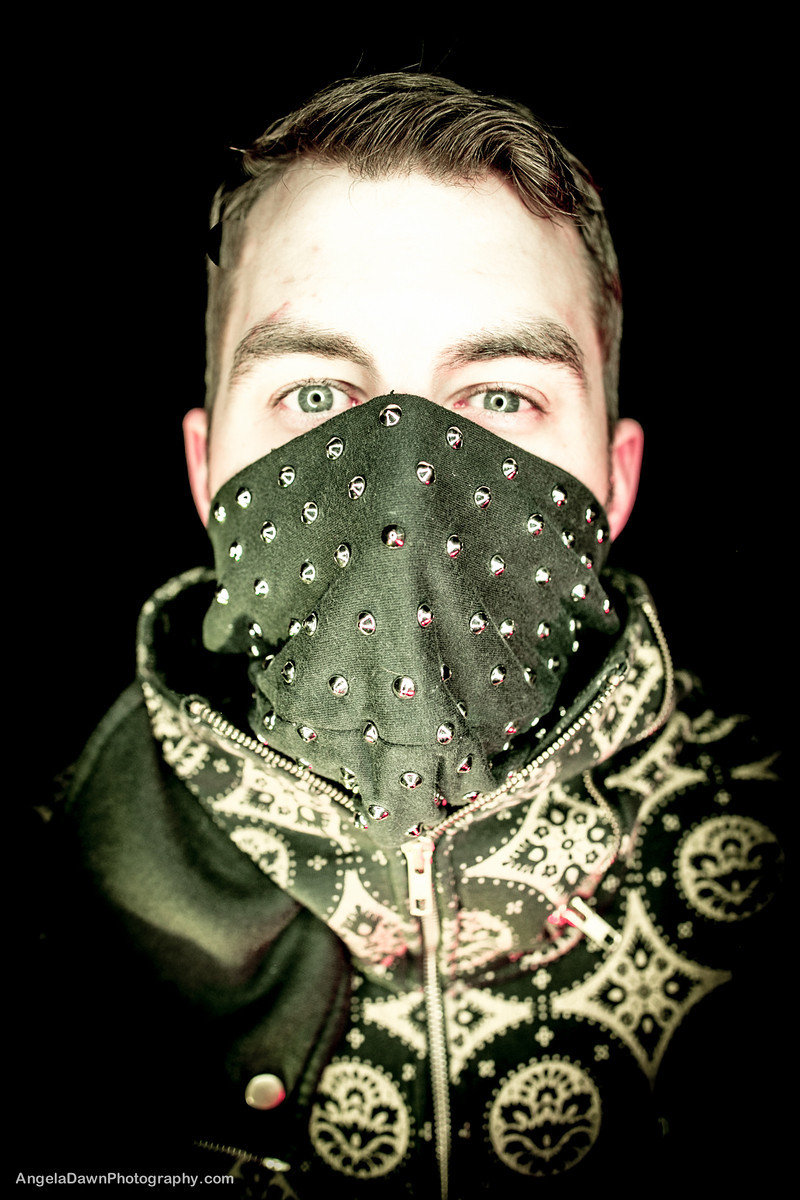 As a distinct producer flourishing in the West coast bass music scene, a DJ who understands the importance of the listener, and a label-mate of the forward thinking brand, We Got This, Chase Manhattan‘s displays a truly inspirational love of music. He is quickly becoming a fan favorite while consistently pushing forward in his journey as an artist. For this week’s track:

When I first thought of flying, I imagined a choir – of angels singing – which is where the vocal aspect of this tune originates. I then thought of the most intriguing thing about flight, to me – and that was the first time I saw a human don a wing suit and take flight, cutting through the air – that is what I based the synth line on. 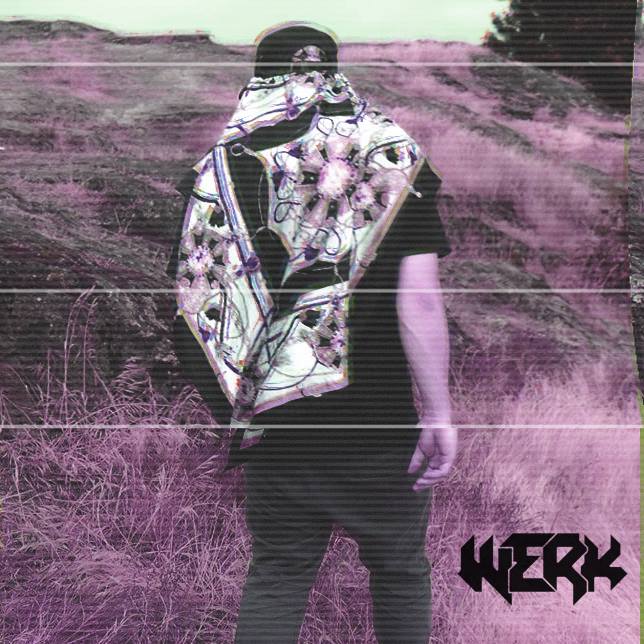 Currently residing in Powell River, B.C., WERK is taking the sunshine coast by storm. His roiling, bass filled rap anthems will keep you on your toes, making the live aspect of his performance insanely fun and not for the week footed. For this week’s track:

I had just been told the inspiration was flying, so the first thing I did was created a pad that made me feel like I was floating. Then, the drums sorta just came naturally!! As for the sampling, I really wanted to capture the essence of flying, so I grabbed some Peter Pan vocals out of the movie after the part where they sing, “we can fly” — HERE WE GOOO. It WERKed perfectly. 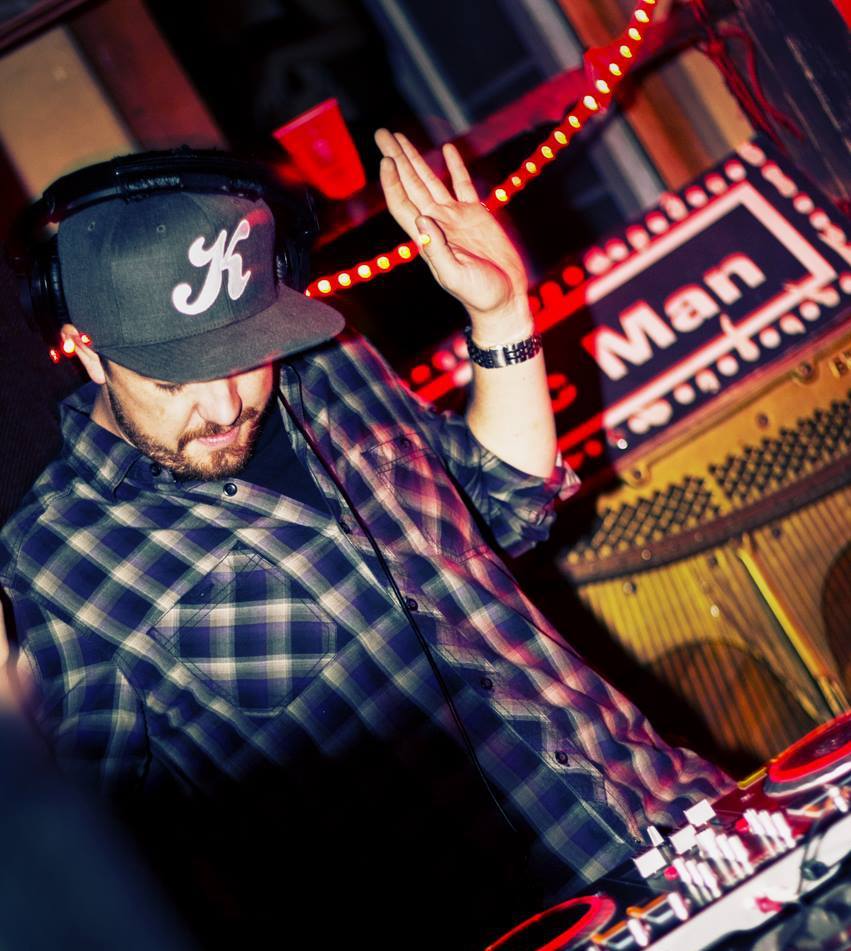 Hailing from the illustrious Saltwater Laboratory of Beat Science , SoSay (or So$ay) is a man on a mission. To create next level jams so sick, you might need a vaccination prior to listening. Songs so buttery, you might wanna order them with a side of biscuits. Tracks so dope, you might catch a case for having them in your possession. For this week’s track:

I saw the theme as simply flying, like an airplane or bird at first but it kind of morphed into like a “high noon , we fly high ” type of thing and started to get more swagger about the theme and what we were doing and a part of. So as the beat was mostly done, i found the samples and chopped them up and here we are. 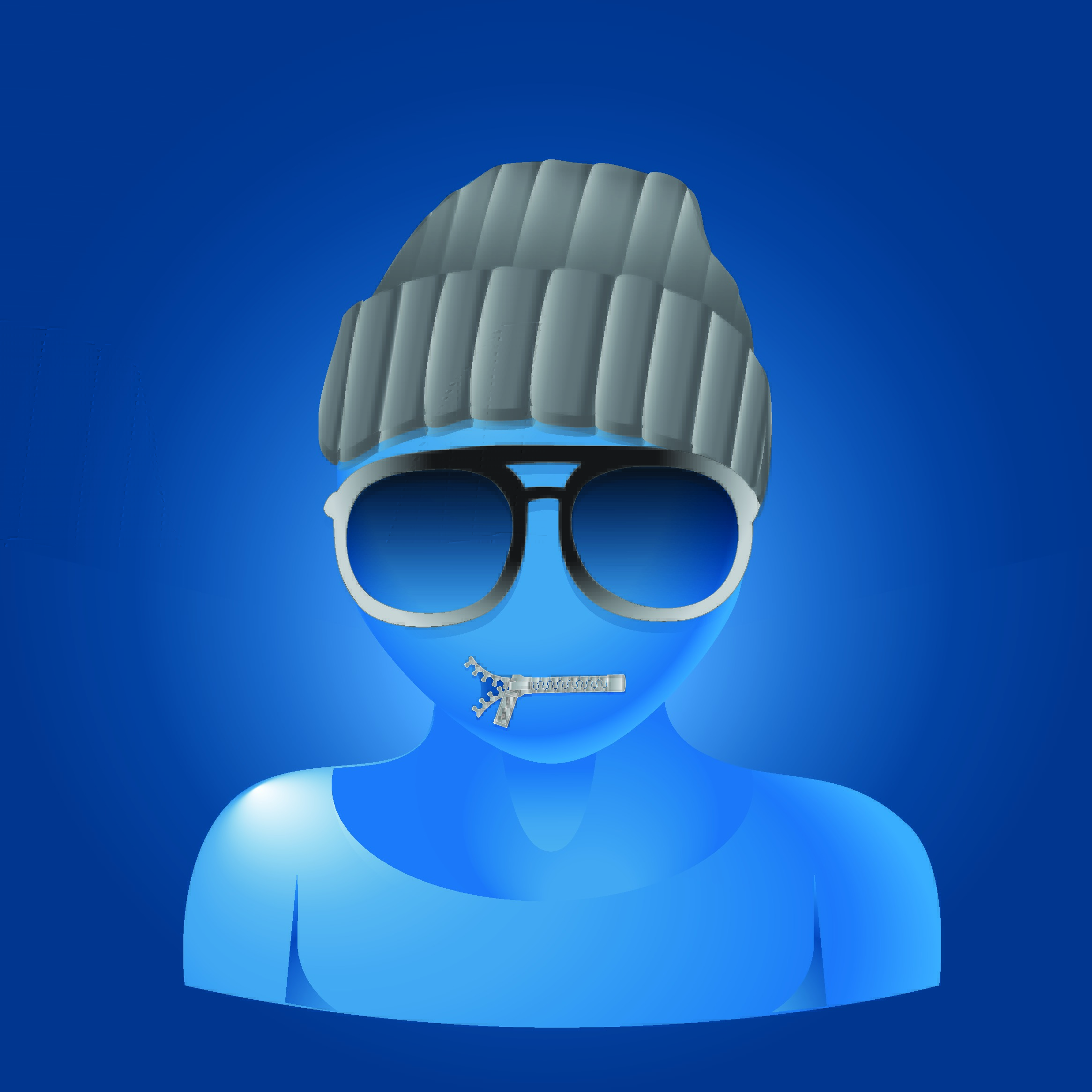 Hailing from New York and residing in Portland, LIPSRVC is a newcomer to the bass music scene. He’s been creating music since a very young age, though, and lends a very hip-hop, sample oriented style to the already established sounds of the genre. For this weeks track:

I actually started out aiming for something closer to a literal translation; but by mid-week a different type of inspiration flew into my head. So wherever inspiration flies, I tend to follow. I’ve been really feeling the lyrics in ‘Really Love by D’Angelo’, so I decided to sample a few lyrics and create an arrangement that mimics how love feels to me at times…the ups and the downs, like floating and falling…always a lesson in flying.