After his long break from the world of EDM, Avicii has finally planned his return and it’s going to be big. With festival season just around the corner, Avicii will be returning in style with his headlining spot for Future Music Festival. Based in Australia, Future Music Festival will be redesigning the Supernova Mainstage which will feature top of the line equipment and a brand new look.

A new stage with new music is the way Avicii has chosen to come back with a bang. Avicii recently talked with inthemix about his upcoming show, as well as all the new music he has been working on for the last 6 months:

New music isn’t the only surprise Avicii has in store for his return. Avicii went on to tell inthemix about the new visuals that will accompany his return performance:

“It looks really next level compared to the stuff I’ve done before, which was already next level. I’m really excited to see how that pairs with all the new tracks I have. I haven’t played anywhere for six months either so I’m excited about playing again in general.”

Avicii has a glorious return planned and we are nothing but excited. You can get ready for Future Music Festival by checking out new mainstage sketches below: 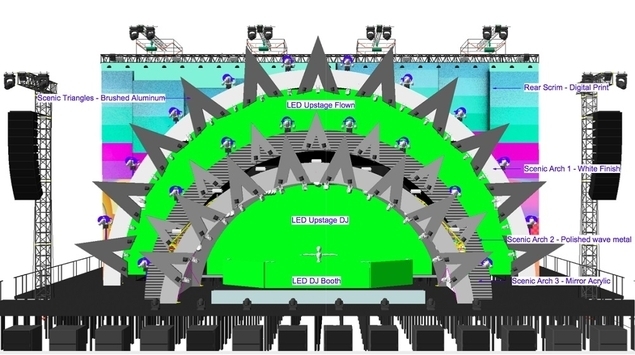 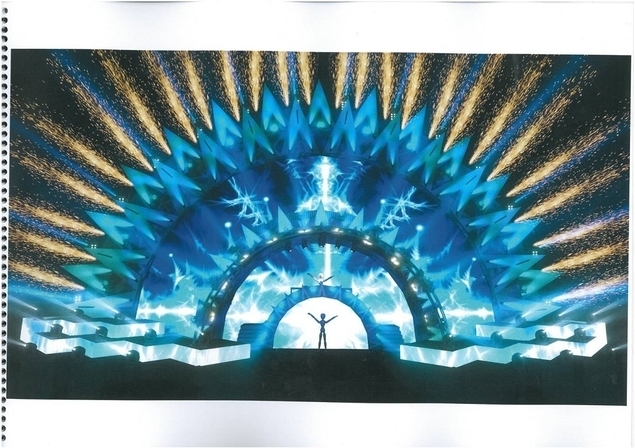 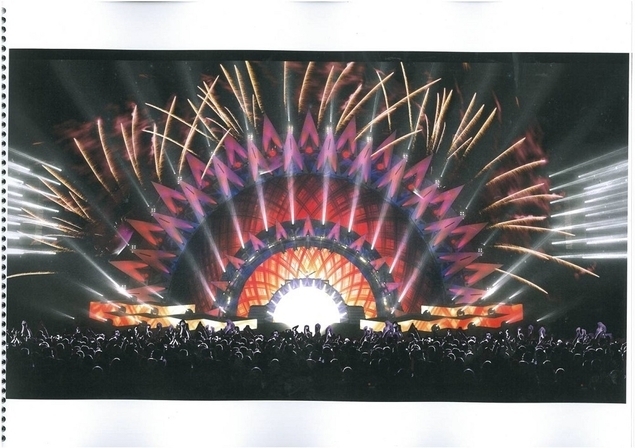