Burning Man Could Get Its Own Musical Thanks To Kickstarter

Although each music festival has its own rich history, there are very few on the same level as Burning Man. Something about 7 days in the desert surrounded by art, music and dance changes the very soul for the attendees. Burning Man itself is a culture, a community that has been nurtured and created for the past several years. Now, fans are trying to recreate the magic in the form of a musical.

The project, dubbed ‘Burning Man: The Musical’ will be one of the first of its kind. Very few musicals have been created about music festivals and Burning Man is one of the best candidates for the rendition.

The creators of the musical described their vision in the following way:

The story is driven by a 25-year old white guy named Joe. He’s a techie who lives in San Francisco and commutes down to Silicon Valley. He’s been driven his whole life by external validation, and does anything he can to get ahead–no matter how many people he has to burn along the way.

But, when Joe finally gets to Burning Man, his lofty ambitions to network with high-powered executives are not met. Between getting dumped by his girlfriend, dancing with sparkle ponies, and nearly dying while on a vision quest in the desert, he reaches a real low.

In the midst of this low, the acceptance, connection, and playfulness he experiences at Burning Man make him start to question his past life of ambition and power in Silicon Valley. The sharing economy and free spirits he meets in the desert make him wonder–is his real mission in life just to make money? Or is it maybe to authentically connect with others and help others?

You can contribute to the Kickstarter and learn more about the project here. 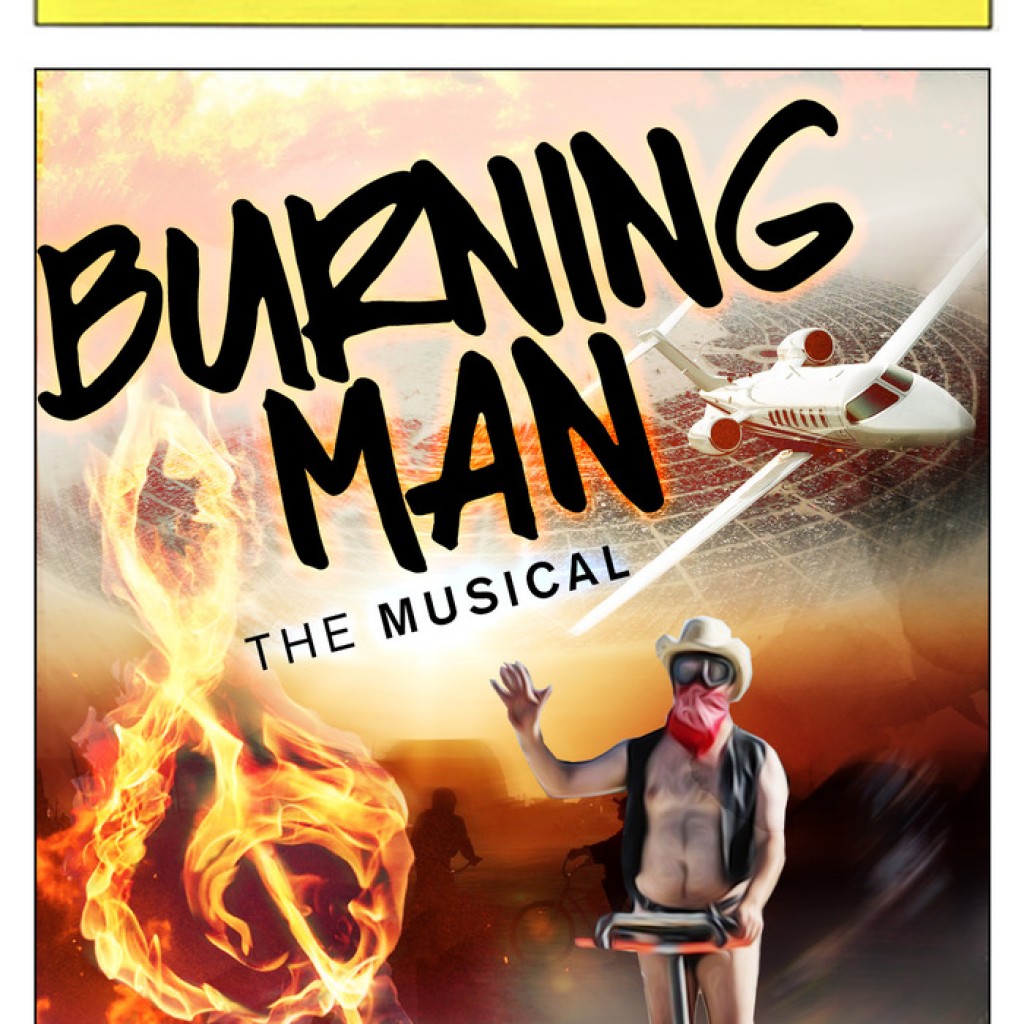