So… where to even start…

Say you’ve got $1 million lying around, right? You’ve got all this cash. What’re you gonna do with it? Pay off your bills, maybe, if you’re responsible. Get a new car, obviously. Charity? Only for the most global awareness inclined. Throw a big party? Definitely. But you have all this money, so why plan it yourself. Drai’s Nightclub in Vegas has got you covered.

For the paltry sum of $1 million, you can rent your own private yacht, complete with 400 bottles of champagne. But get this – for $1 million, you don’t even have to shove off from only Vegas. You get choices!

Appropriately titled “The Moby Dick,” Drai’s is offering this luxury package starting on April 21st, and you’ll get to choose where to launch the party at between Miami, New York, Los Angeles, Orange County and San Francisco.

You’ll get to choose 40 of your friends to join you on this luxurious cruise and get to sip on some of the world’s best champagne such as Armand de Brignac and Dom Perignon. Even more fun, “you’ll also get to celebrate with a 180-second self-detonated firework display.” Come on, what else could you ask for?

Even if you don’t have the minimum $250K lying around your sock drawer to purchase one of their yacht packages, you can also just head to Vegas and create your own party. Because if you’re like me, Vegas also means staying up till 5 A.M getting weird at a rooftop party, preferably with a pool and a comfy cabana to crash on. This is where the second season of Drai’s famous Yacht Club comes in handy, considering the club hosts Vegas’ only rooftop night swim party, 11 stories above Las Vegas Boulevard. 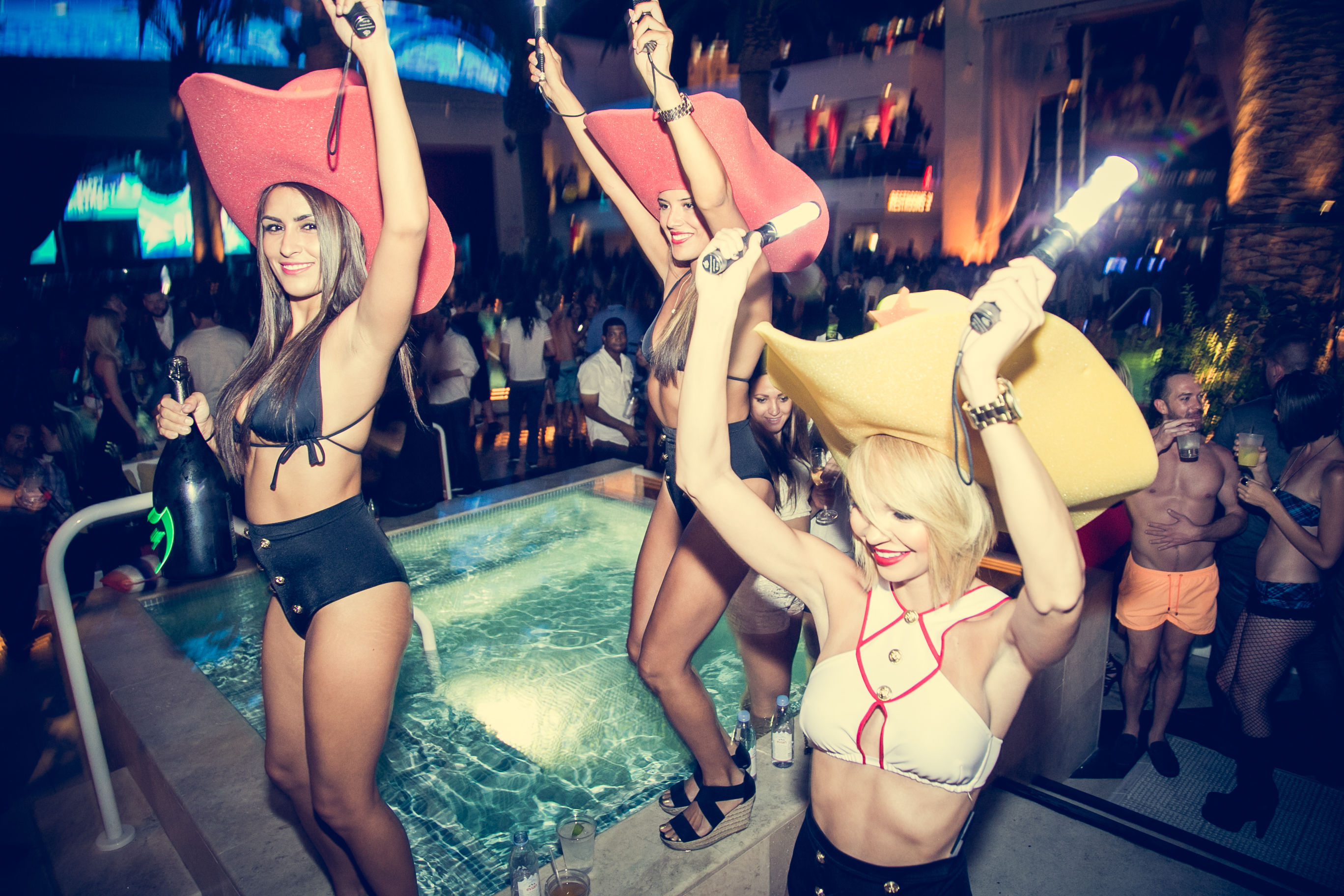 Vegas is not for the poor anymore. It’s a luxury town with a luxury atmosphere, and you’d be lucky to get into a club with your $40 Gap jeans, let alone a measly $250,000. You might be better off staying home and drinking Andre’s at that point.