The Prodigy’s Latest Album Scores The Band An Incredible Milestone 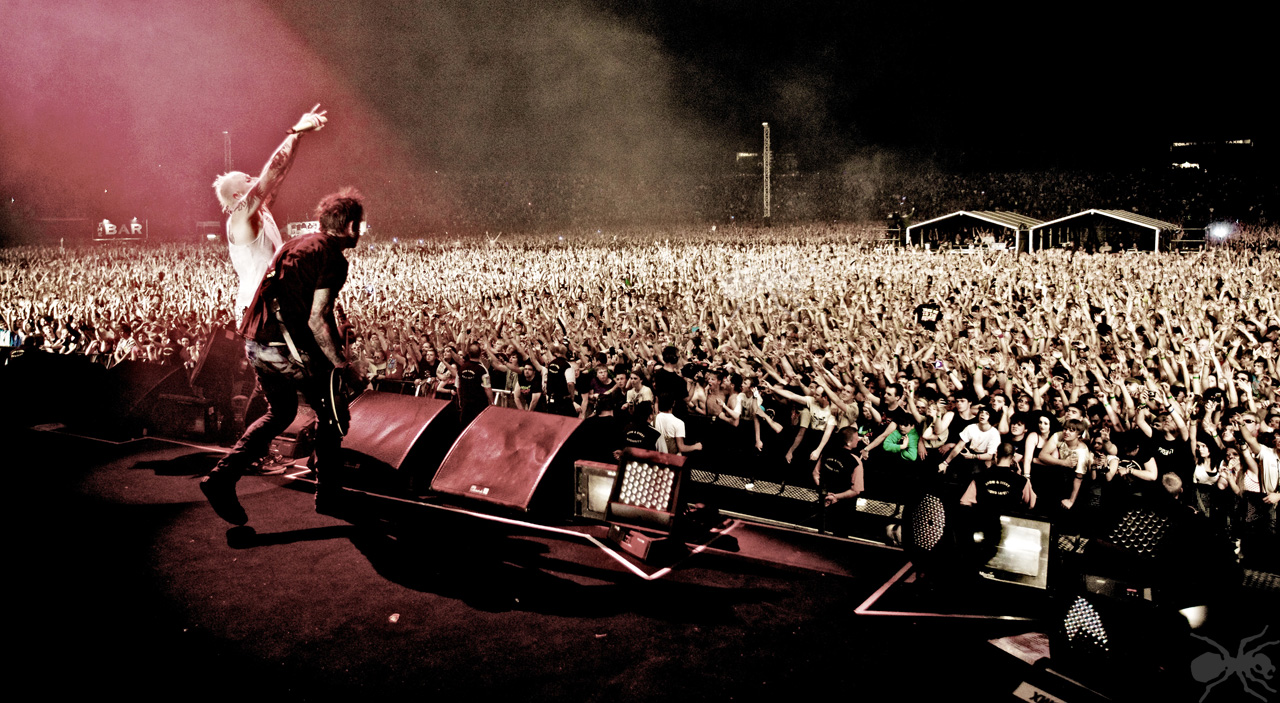 Being a one-hit wonder is alright – it’ll get you some album sales, and maybe a tour, until people get tired of hearing that one song three times a set.

Having a hit album is a lot more beneficial in the long run, seeing as it opens the door to multiple tours, radio play for months, and an advance on your sophomore album.

Staying relevant past your third or fourth album is a rarity, especially in this climate of bedroom producers and processed radio pop. You need to have a distinctive brand, a recognizable sound, and a drive to to be creative and always push the envelope.

The Prodigy have done something that only the greatest bands have previously achieved: as their latest album The Day Is My Enemy reached #1 on the UK Charts this past Sunday, it became their sixth album in a row to reach the top position. This puts them in a position with more than a few legendary bands, such as The Beatles, Led Zeppelin, Rolling Stones, and more.

Music For The Jilted Generation was the Prodigy’s first album bestseller, in 1994, after which the electronic trailblazers followed up with The Fat Of The Land in 1997, Always Outnumbered, Never Outgunned in 2004, Their Law: The Singles 1990-2005 in 2005 and 2009’s Invaders Must Die.

This marks a huge milestone in the band’s career, as not only joining a select group of elite artists, but being the first electronica act among them. Their unique brand of angsty UK grunge and electronica has cemented them as one of the few greats of all time.

To follow up the news, The Prodigy continued their crusade against commercial EDM in a recent interview with Entertainment Weekly. Here’s a brief snippet:

As someone who’s been part of dance music culture from way back, what do you think of its current state?
You know, there’s good and bad in everything. I hear tracks that I really like, and I hear tracks that I really hate. I feel like I can say that about any type of music. I don’t know what’s happening in America, but in the U.K. and Europe, everything seems to have gone a bit soft. Basically we had the eruption of dubstep and that really gave a new sound and kind of new energy to everybody. I think at the moment everyone’s leaving it open for rock music to roll straight back in. One thing I will say, there are certain aspects of dance culture that people are taking the piss out of. We come from dance culture, we come from DJ culture, then I saw that Saturday Night Live skit about “When will the bass drop?” and it’s like, we feel like we have a right to talk about it. [But] I can dig through 10 EDM tracks and I’ll probably like a couple. My explanation is, someone like Jack White, who goes to beautiful extreme measures to make sure his guitar doesn’t sound like anyone else’s, that’s what we need injected back into electronic music. Not just people downloading EDM packs off the internet.

You can read the full interview here: Entertainment

If you haven’t heard their latest album yet, go pick it up now.