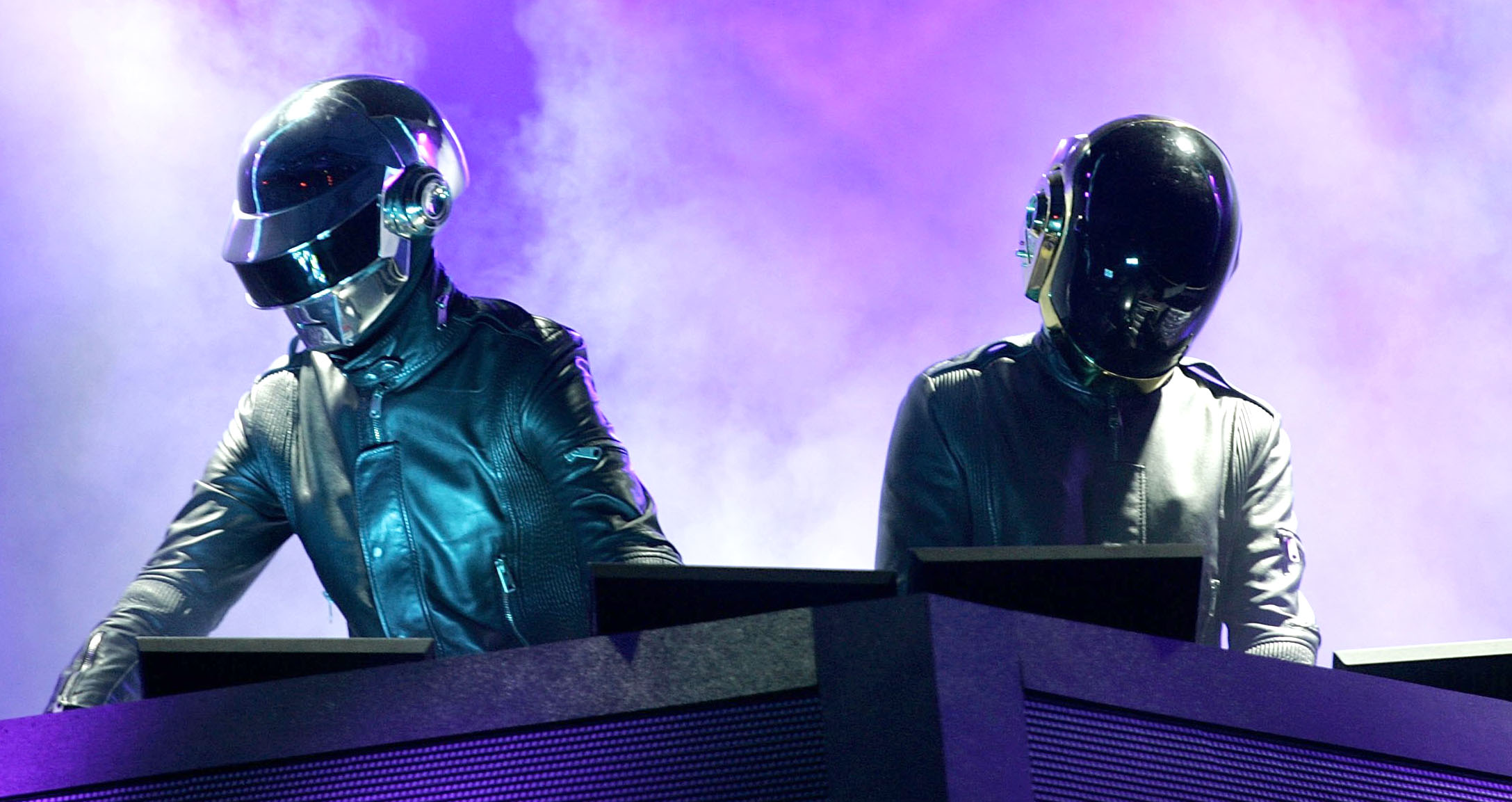 News has recently bubbled to the surface revealing that Disney will begin production on a sequel to their blockbuster hit Tron: Legacy, the 2010 continuation of the ’80s classic film. While the movie itself was truly a visual masterpiece, taking substantial strides forward in the areas of visual effects, what really made it a memorable experience, at least from our standpoint, was the inclusion of a completely original soundtrack courtesy of Daft Punk. Sporting nearly 30 epic and jaw-dropping tracks, the score showcased a totally new direction in the production approach of our favorite robots. The association and guidance of a simultaneous visual medium allowed Daft Punk to create a sonic environment unique to the world created in the film. Since the seemingly ancient release of their most recent album Random Access Memories, diehard fans would be unwise to ignore the possibility of another Daft Punk takeover in the new movie.

So far, we know that Olivia Wilde and Garrett Hedlund will return to reprise their roles from the previous film. We do not, however, have any concrete information regarding Daft Punk. Only time will tell if we see a triumphant and much needed return to the magical, mystical world crafted by the French pair.