Following the success of his not so little prank at Ultra Music Festival, DJ Snake decided that his next target would be Diplo and his means of execution, Snapchat. That’s right, to the delight of Diplo fans around the globe, DJ Snake decided to leak half of Jack U’s number. Obviously Diplo didn’t take too kindly to it and took to Twitter to ask the “ladiez” to stop messaging him. 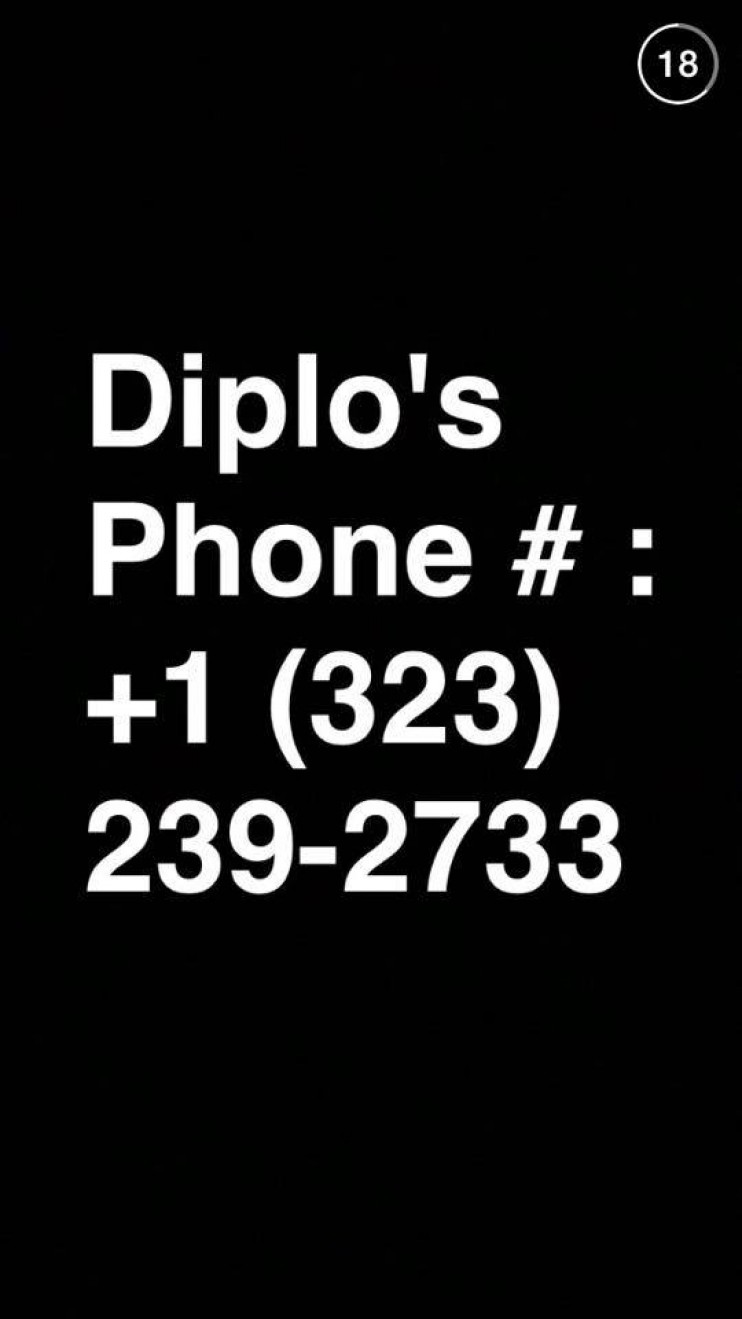 A New EDM Cruise Has Arrived & It's Headed For Asia [Video]