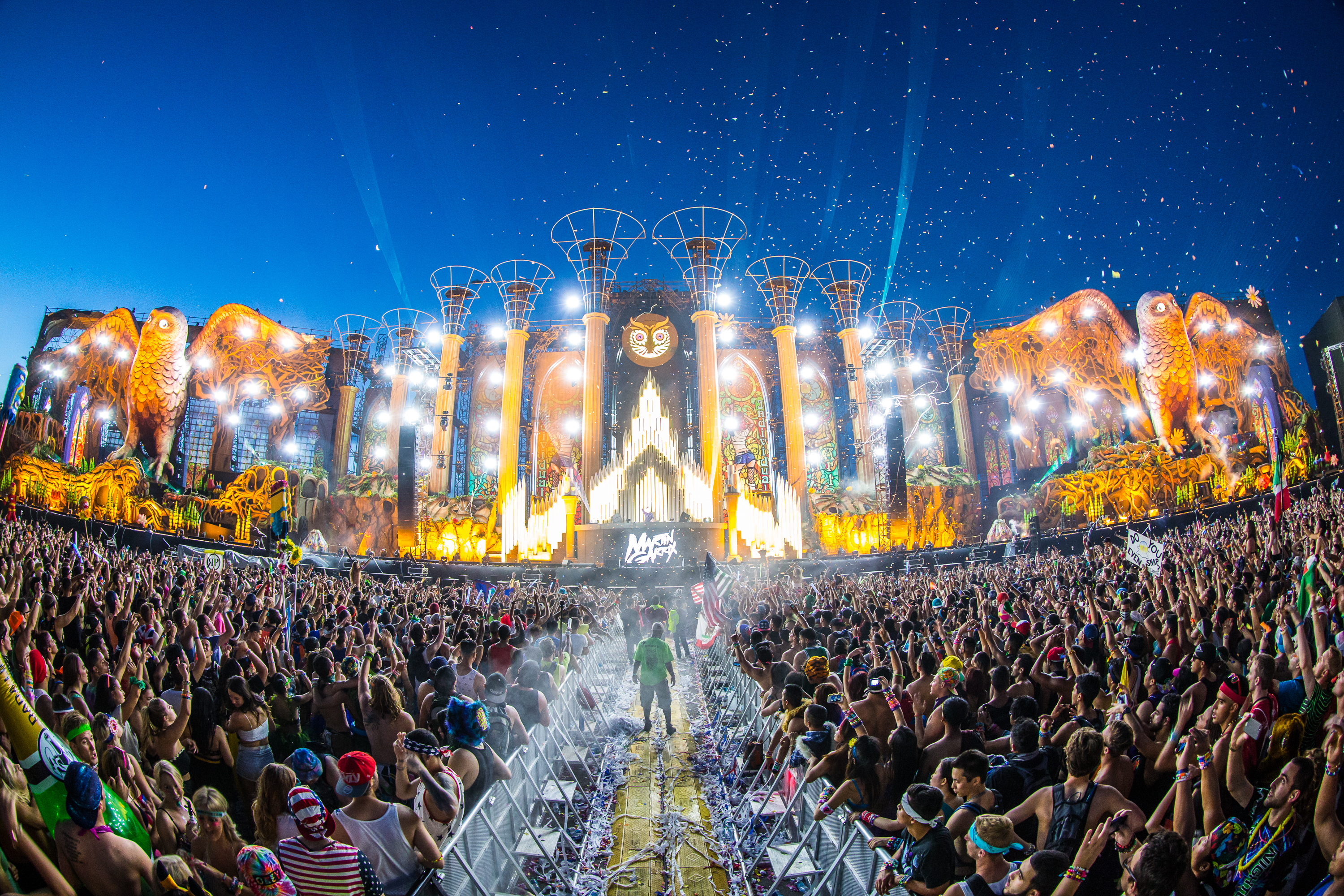 Most fans are happy enough knowing that their favorite artist is playing a festival. Most fans do not scrutinize lineups to uncover odd little patterns, like certain DJs playing one festival and never appearing on the bill for one a couple months down the road. Such things are beyond the necessary information for the layman, the typical festival goer, who comes and goes through the venue like a mild case of the common cold.

But for an industry that is valued at over $2bn in the US alone, there’s a lot of business that goes on behind the scenes.

Two individuals epitomize rivalry in the EDM scene: Gary Richards, founder of HARD; and Pasquale Rotella, CEO of Insomniac. These two titans put on two of the largest festival events each throughout the year: HARD Summer & Day of The Dead, and EDC Vegas & New York, respectively. These events draw in more than 500,000 people per year, making them some of the largest festivals in the country. What you might not know is that there has been a lot of history between the two execs over the past twenty years.

On April 20 of this year, Richards issued a trademark suit to cancel Rotella’s use of the Electric Daisy Carnival name.

“The EDC mark is one of the most well-known brands in music,” says John Ingram, a lawyer with Stone Meyer Genow Smelkinson and Binder in Beverly Hills. “If Insomniac were forced to license the mark, it wouldn’t come cheap.”

To be clear, attorneys familiar with the filing assert that Richards does not wish to “kill” EDC, but to “extract payment.”

Both promotional companies are owned by Live Nation, making tensions between the two even more resonant. Rotella sold half of Insomniac to Live Nation in 2013 for $50 million. Richards, on the other hand, sold 100% of HARD to Live Nation in 2012, but for an undisclosed, and likely far smaller, sum. The two have also been vying for stake in the other’s company for years.

“Richards proposed a 50/50 partnership with Rotella before he launched Hard in 2007 but was rebuffed, and Rotella tells Billboard he lobbied for ownership of Hard during his negotiations with Live Nation [and was declined].”

Radius clauses, the terms of agreement that state an artist cannot play within a certain square mile range for a disclosed time before or after an event, are nothing new. Coachella is one of the most infamous users of the clause. These clauses create a distinct rivalry between the two ventures as artists and managers are more often than not forced to choose between them.

“In recent years, competition between the two companies for acts has become cutthroat, and there have been absurd stories about ­artist bribes, torn-down ­posters and even strict ­booking ­ultimatums.”

“These ­rivalries have been going on for decades,” says “Disco” Donnie Estopinal. “But the level it’s at in EDM right now, we’re all ­wondering how long before it begins to hurt the scene.”

For the full story, head to Billboard.