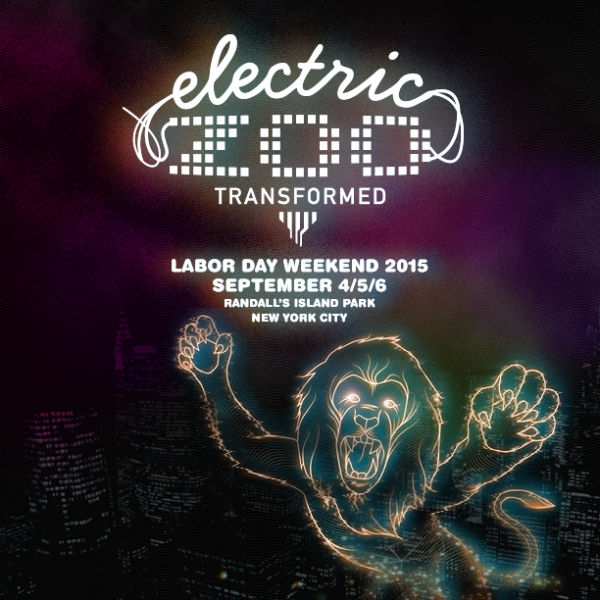 While other festivals unveil their lineups either in 2-3 phases or altogether, Electric Zoo is opting for a slower form of torture. The SFX-run festival is only releasing the names of 2-3 headliners a day until the entire list of performers drops later this month. Today, Above & Beyond, Alesso and The Chemical Brothers are the first trio heading to Randall’s Island this Labor Day Weekend. These three artists all have something in common: each has or will release an album this year. London trio Above & Beyond released We Are All We Need in January, Alesso’s debut albm Forever hits stores this month, and The Chemical Brothers will be releasing Born in the Echoes later this year too.

EZoo’s campaign, “Follow Me to New York,” is just one of the many changes coming to the festival. after back-to-back years of canceling Day 3, SFX promised their year would be completely different. Electric Zoo: Transformed takes place September 4-6. Tickets start at $239.99 for GA and $439.99 for VIP.