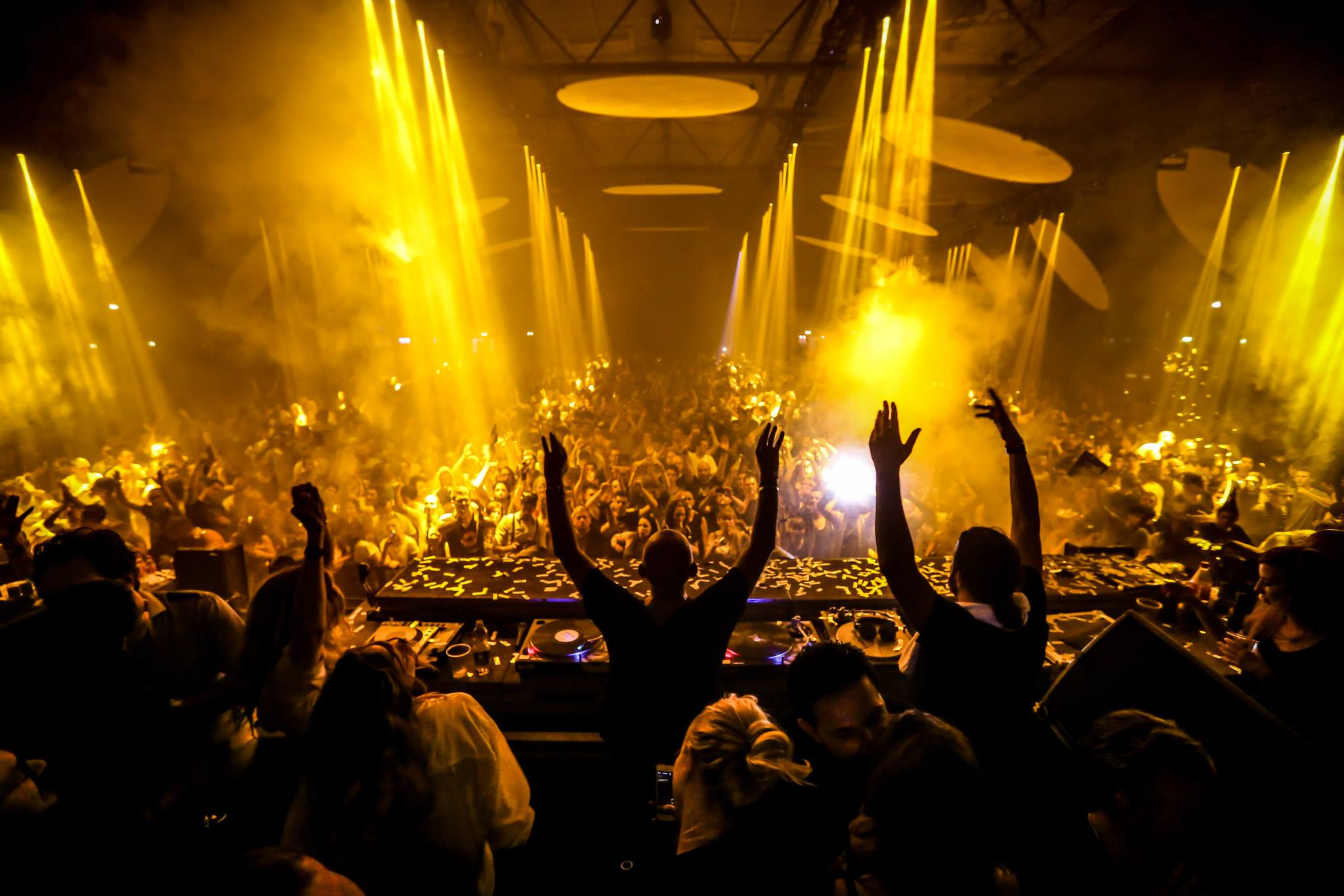 ShowMango is the first platform offering a subscription model for live music in Europe. The service has kept a keen eye on the electronic realm, already partnering with several clubs including Village Underground, Electric Brixton, and the world renowned Fabric. After receiving a warm reception from customers, ShowMango already has plans to expand internationally.

However, ShowMango’s business model is notably similar to Jukely Unlimited, and even their story resembles Jukely’s own beginnings. The idea for ShowMango grew out of the Seedcamp accelerater, and was originally drafted as a nightlife discovery app called Fluttr before the launch of its event subscription service. ShowMango currently boasts the best nightlife deal in London, offering a one month free trial to experience an unlimited number of concerts, with subscriptions starting at £25/month. Check out The Next Web’s interview with ShowMango CEO James Kay to learn more about the service.

Right now, ShowMango and Jukely are separated by a rather large body of water, but with Jukely’s latest round of funding, it’s likely the two will be in direct competition soon.

Photo by The Next Web