Jukely has just received an additional $8 million in funding during a seed extension round. The company plans to use the funds to expand their team and extend the service to new markets. Since the launch of Jukely last October, the service is already offered in 10 cities: New York, Los Angeles, San Francisco, Austin, Chicago, Miami, Toronto, Seattle, Philadelphia and Denver.

In three previous rounds of funding, which happen to include Spotify investor Northzone, the start-up was able to raise over $3 million. The heightened interest in Jukely is doubtlessly due to the company’s proven success. “The service has proved to generate additional revenue and is clearly expanding the market for the live music industry by getting music lovers to attend shows they normally wouldn’t go to see,” said Jukely Founder, Bora Celik. 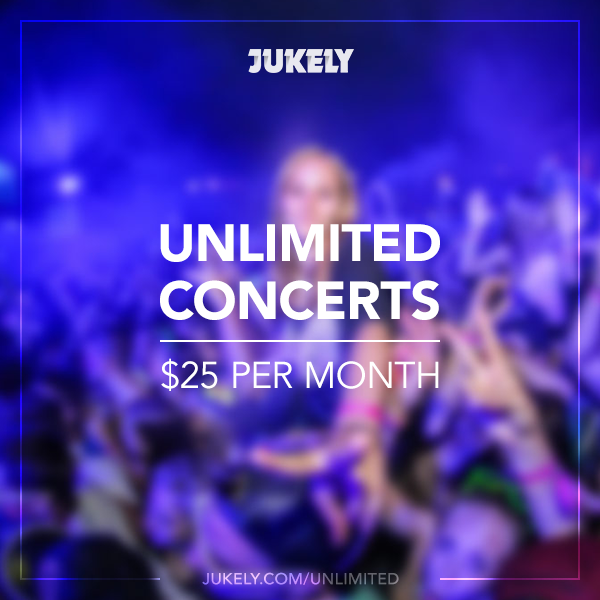 For only $25/month, subscribers can go to an unlimited number of live shows in their area. In my opinion, that kind of deal beats Netflix any day. Oh, and for $45/month, you have the ability to bring a friend to events, or use that extra pass to see two shows in the same day. Seeing as a music lover could easily spend $25 every month on attending a single concert, everything about the service makes absolute sense.