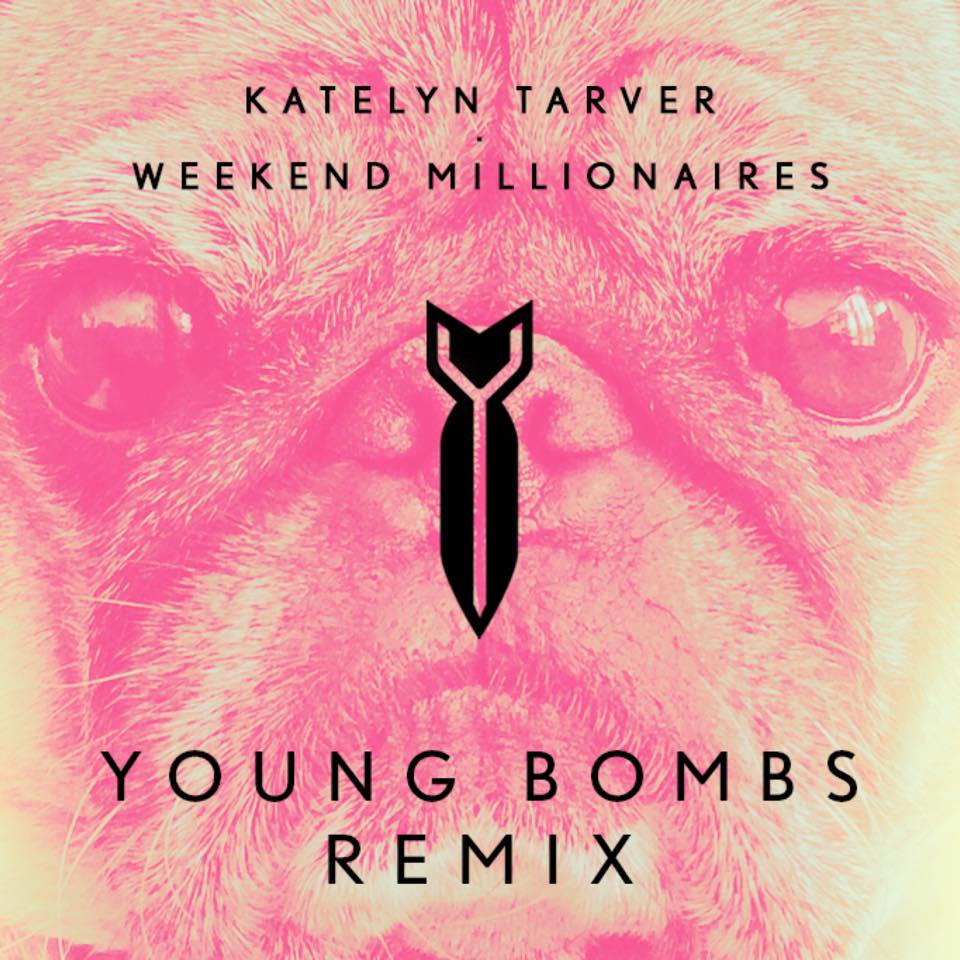 The Canadian duo known as Young Bombs have recently took to remixing the pop single “Weekend Millionaires” by Katelyn Tarver — and they did so spectacularly.

Bearing no resemblance at all to the original, the result of their work was a feel-good progressive house track. Katelyn’s catchy chorus line has been retained, but most of the remaining vocals were scrapped. This allowed the top line to shine for half of the track and the production the other. A fun and upbeat drop works well with the pop vocals.

This is likely to be the most catchy track released by Young Bombs.