Morgan Page is more than just a champion of top-notch house music. He’s also an outspoken supporter of renewable energy and a self-proclaimed environmental crusader, as discussed with MTV News.

In this short interview Page describes how his parents helped reinforce a concern for the environment from an early age; and how today his home studio is powered by solar panels, which in turn power his car – a Tesla. Despite being one of a handful of A-list DJ/producers who drive a Tesla, nobody is quite as enthusiastic as Morgan Page about renewable energy as a whole. From the studio to what’s powering the festival stage, and the transportation in between, Page believes that the trend and technology enthused electronic dance music machine can, and should, make a change.

With Morgan Page’s upcoming album being inspired by a renewable energy initiative, it becomes obvious how passionate the guy is on the subject. Check out the full interview below, and if you side with him be sure to share the video and continue to spread the message of environmental compassion through your words and most importantly, your actions.

In Additon to Morgan Page, other DJ’s are making “eco friendly” cool by showing off and promoting their new Tesla vehicles. Spear-headed by Elon Musk, Tesla has all electrical cars that put zero pollution into the air. “Going Green” has never been so sexy. Check out Deadmau5 and Zedd’s Teslas below: 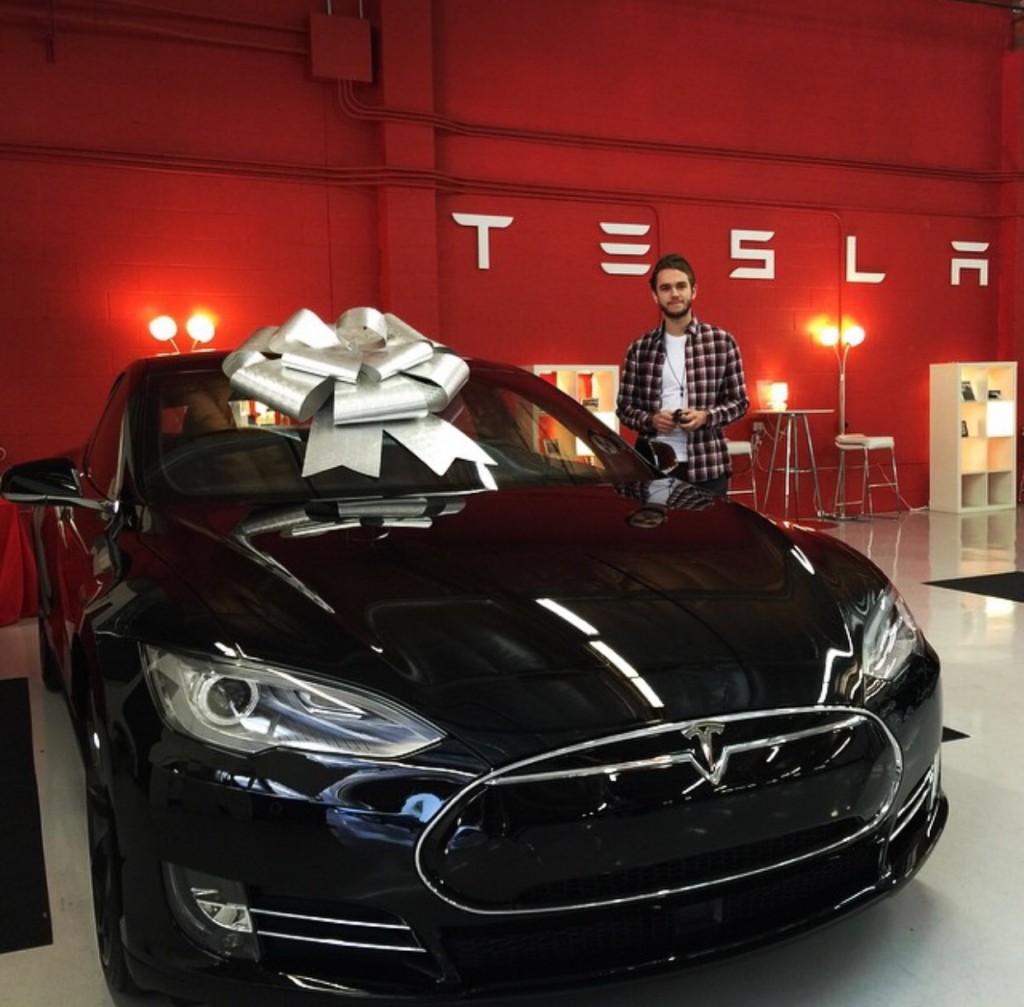