Insomniac Doubles Down on Vegas Festivals

People in Las Vegas know the name Insomniac. As EDC Las Vegas gets bigger and bigger, the city is completely over taken by the magical euphoria of one of the largest festivals in the US. Yesterday, Insomniac announced a partnership with Life is Beautiful, a music, food, and arts festival in downtown Vegas. Life is Beautiful takes place at the end of September, two full months after EDC, and right between the event company’s other events Beyond Wonderland and EDC Orlando. While one shouldn’t expect the cathedral mainstage to pop up in downtown Las Vegas, Insomniac will be taking an active role in designing the overall experience at the September festival.

We both believe in the power of art, music and community, and creating immersive environments in unique locations. Life Is Beautiful will transform Downtown Las Vegas into a magical urban cityscape. – Pasquale Rotella

Unlike Electric Daisy Carnival, Life is Beautiful features a wide array of musical acts, with past headliners including Outkast, and Kanye West. The festival’s overall theme aims to inspire social change, as evidenced by past keynote speakers Pussy Riot and others. Early bird GA tickets are sold out, but 3-day passes are currently $235 and $545 for VIP. 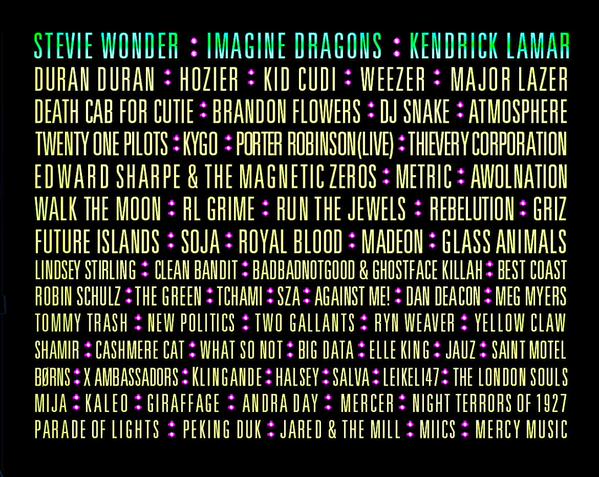