Krewella has a long-standing track record of charitable contributions and making a positive impact. From their music itself to putting together elaborate fundraisers, these girls know the importance of not only their own fanbase, but the value of human life itself.

They’ve previously collaborated with Dance For Paralysis, so it doesn’t come as a total surprise that their next charitable venture is giving to this campaign once again.

The event is being held in Boston during Memorial Day weekend, with 100% of ticket sales going to the charity. Get your tickets here. 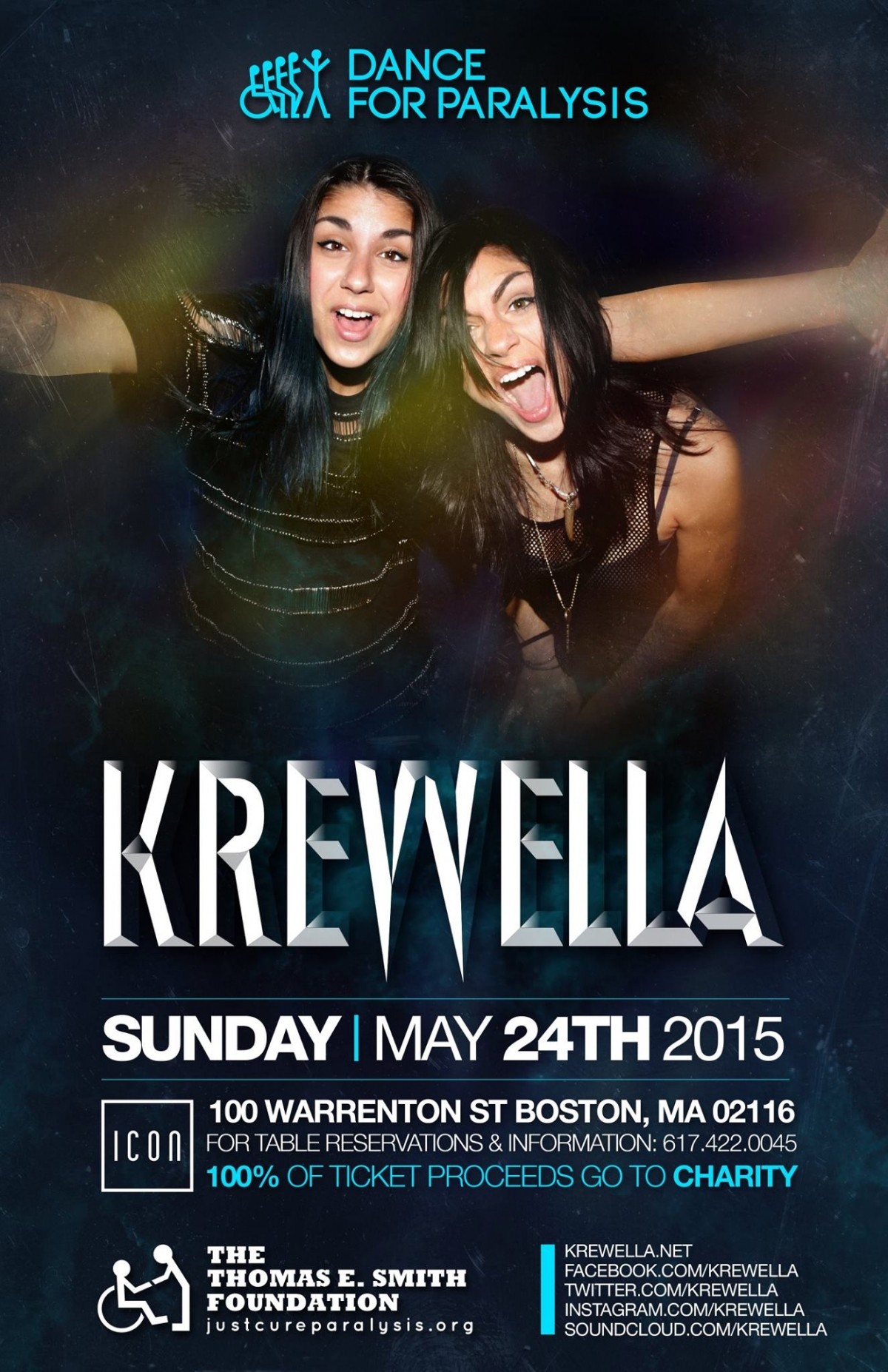 Diplo, DJ Snake & More Are Making The Soundtrack For The New Entourage Movie