The Beatangers and Boogie Vice are two amazing Deep House, G House, and Nu Disco producers whose reign over the genres shows no sign of letting up. They have each released songs on top trend-setting labels such as Sleazy G, Bunny Tiger, LouLou Records, and CUFF. Both are also current members of the arsenal of amazing artists on the great Nora En Pure’s label Enormous Tunes. 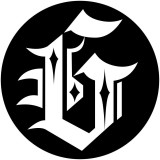 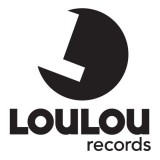 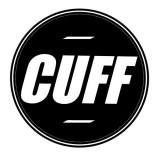 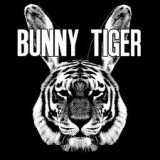 The first songs to catch my attention by the two French artists were off their We$t Coa$t EP entitled “We$t Coa$t” and “Jump Like This”. Boasting sexy deep basslines and hot hip-hop vocals, the tracks were bound to enter into the genre’s favorite anthems. Also on that release was superstar Vanilla Ace’s G-FUNK remix of “Jump Like This”. A great flip to a fantastic original to double their fan’s enjoyment.

Ranked as their #1 release by Beatport.com came the 2014 Nu Disco hit “Bad Girl”. Sampling Gwen Stefani “Holla Back” vocals and releasing on Bunny Tiger Records helped this tune grow into a fan favorite. 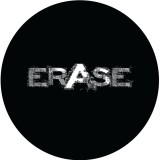 Today’s release is a house remix of a Malikk & Saccao production supported by Erase Records. “Girl I’ll House You” is a sexy, bouncy, happy track that will deliver good vibes to the dance floor immediately. A great song for lounging by the pool or to get the crowd’s feet moving on a Friday night.

Preview and buy your copy of “Girl I’ll House You” on Beatport.com