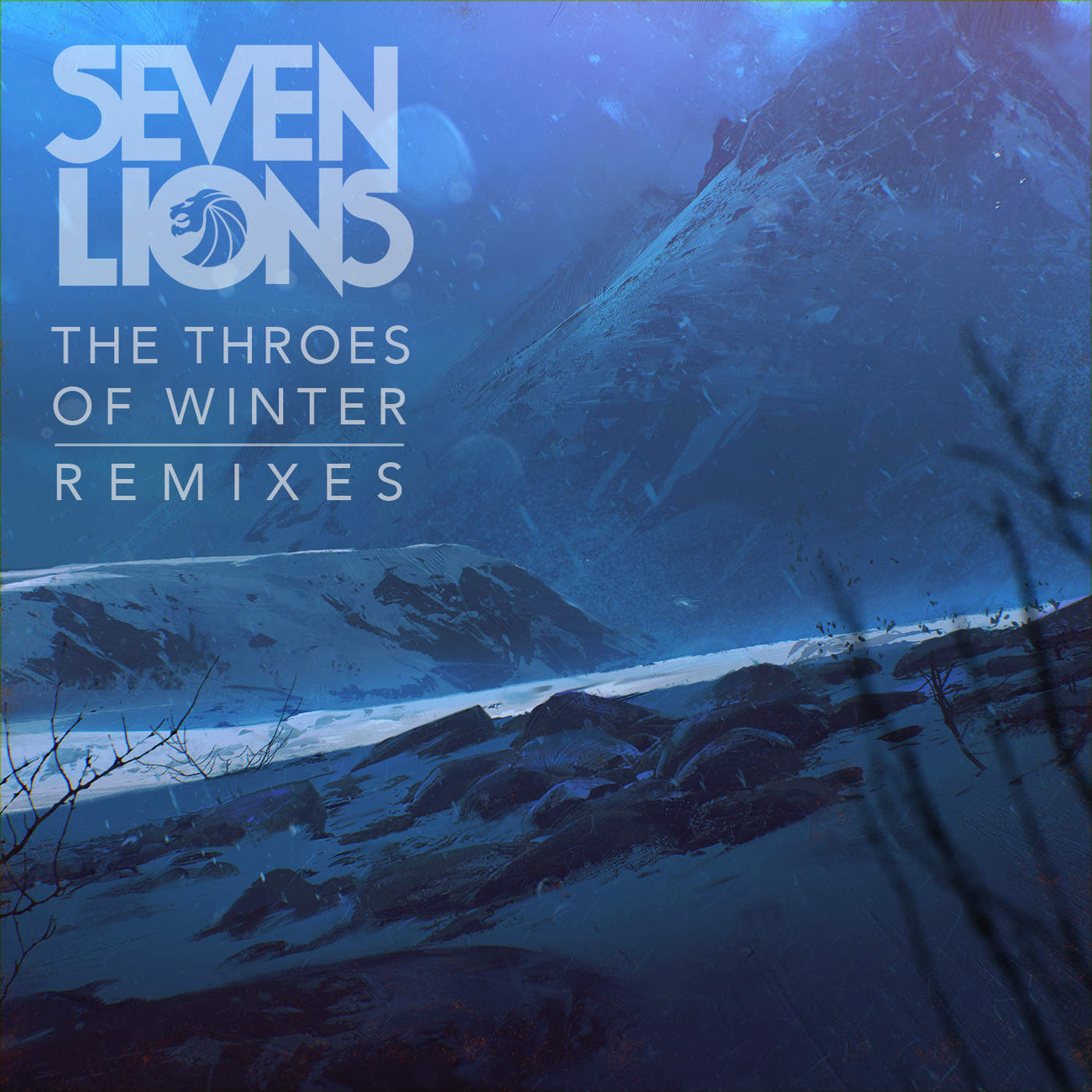 Paris Blohm has previously been on remix duties for a Seven Lions track and the result of that project was a massively successful release. His latest remix of  “Lose Myself”, taken from the recently released “The Throes of Winter” remix EP, has a likely chance of doing the same.

As he often does when reworking an original, the song has been completely transformed. His version bears little resemblance to the original. The melodic qualities that Paris Blohm is known for, as well as a distinct energy and power that is present throughout, are noticeable as soon as the song begins. The vocals fit well with the genre it was taken to and feel natural with the progressive house production.

Not unexpectedly, Paris Blohm did fantastic work on this remix.