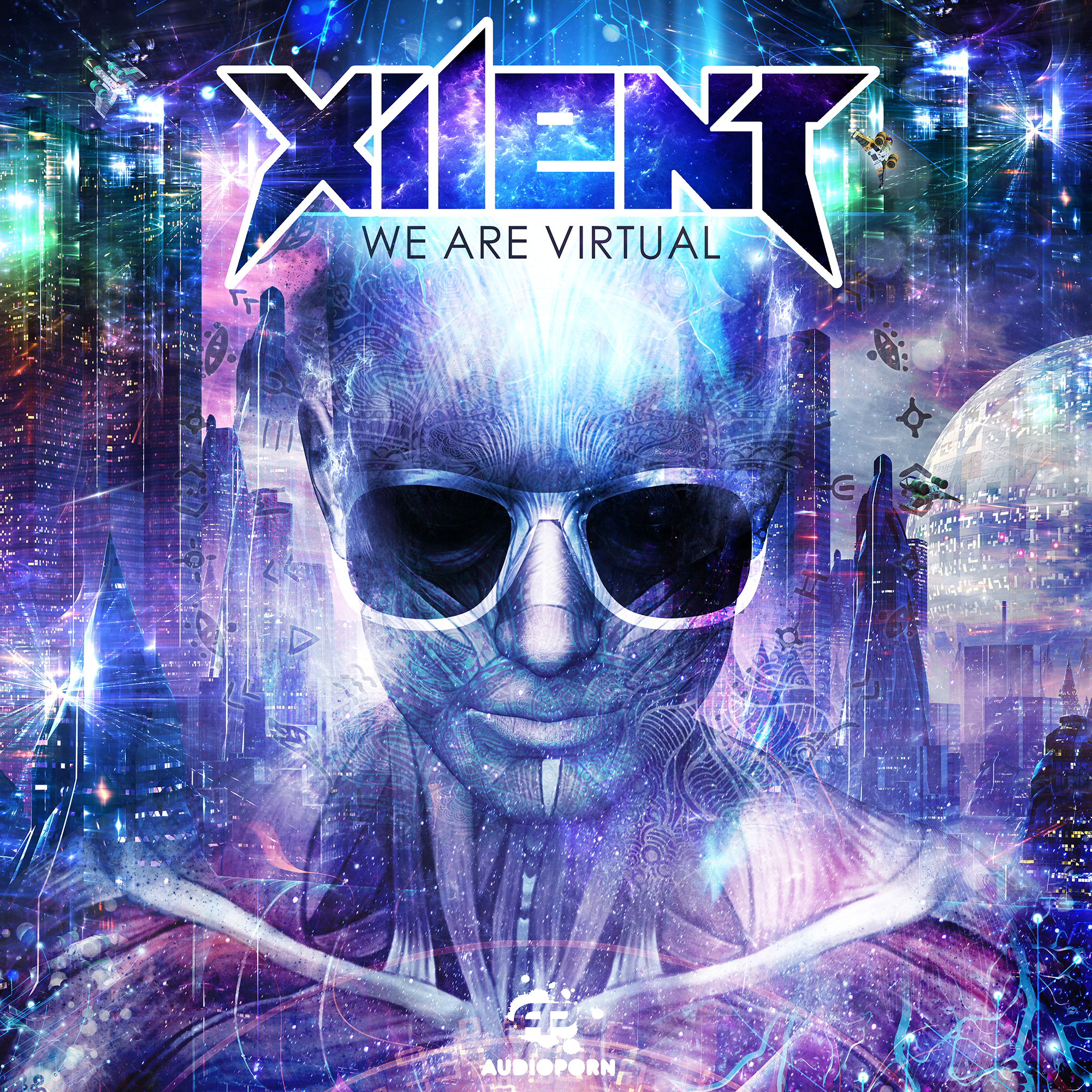 Xilent – We Are Virtual [Album Review]

Fans of Xilent, rejoice. His debut album We Are Virtual has been released, and it’s likely more than you ever thought it could be.

Whether you knew of Xilent from his myriad EPs or from the breakout hit, “Boss Wave,” you’ll be pleased to know that he’s kept his sound consistent enough that it’s easily accessible. Additionally, Xilent has left no stone unturned, looking toward a variety of genres for his debut album.

Vocal performances comprise a large degree of the album, adding to the suspense and overall grandiose tone of the work. Coupled with a blend of glitch, drum & bass, dubstep and trance (yes, trance), Xilent has done well to appease all fans without compromising his core sound.

“Animation” is still the high-point of the album, but plenty of other tracks rear their head and make grand appearances. I guarantee that many of you will come out of listening to this album with different favorite tracks.

Get an idea for the album below and purchase your copy here.