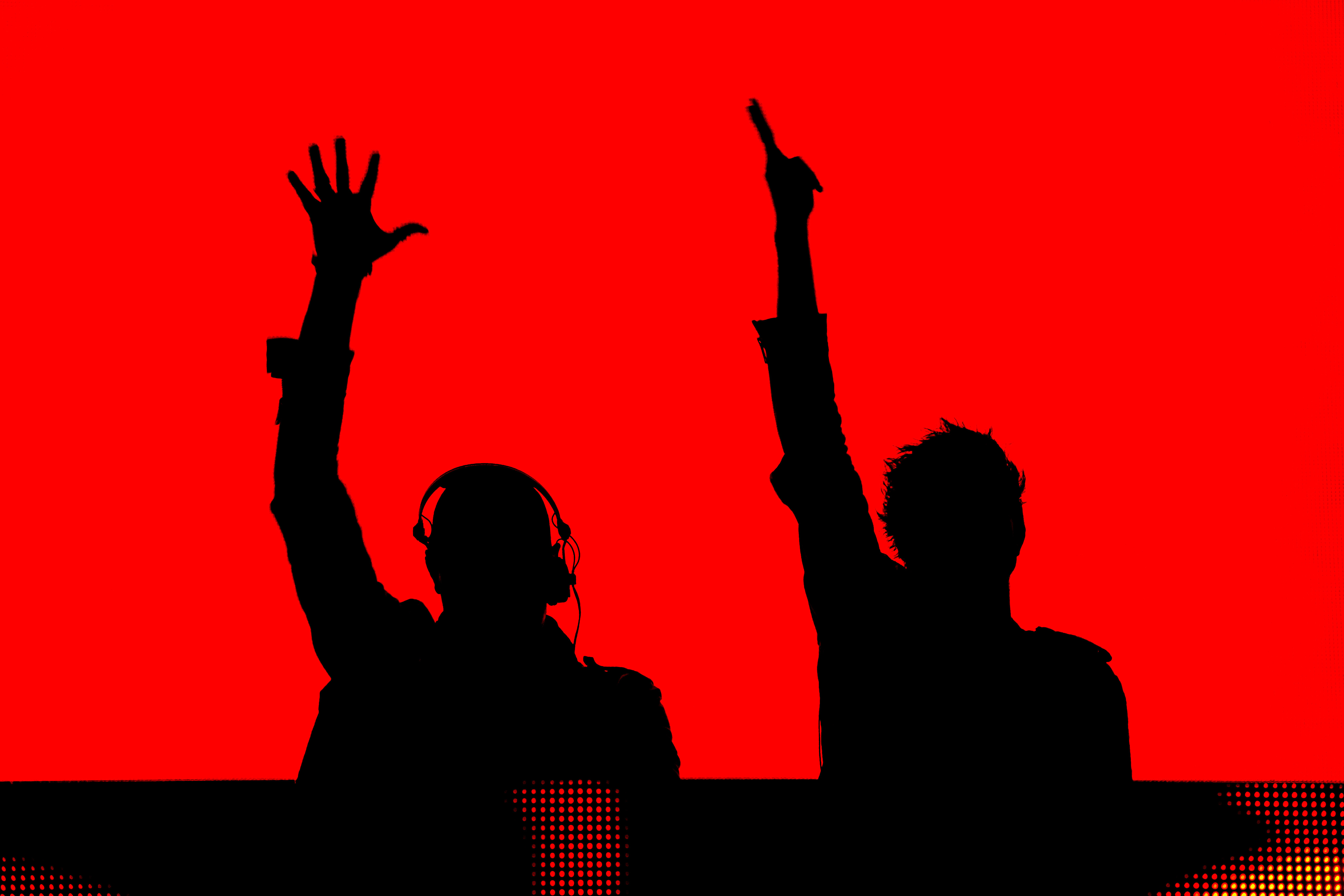 I was just asking myself the other day “where has Knife Party been?” My question has subsequently been answered, as the pair just announced a new EP – and apologized for the silence since their massively successful album, Abandon Ship.

Although currently touring in Asia and Europe, new material promises new show announcements and we desperately hope that lands them in North America sometime soon.

In the meantime check out Abandon Ship below and get hyped for this new EP; we expect new information regarding its release “within the next few days.”