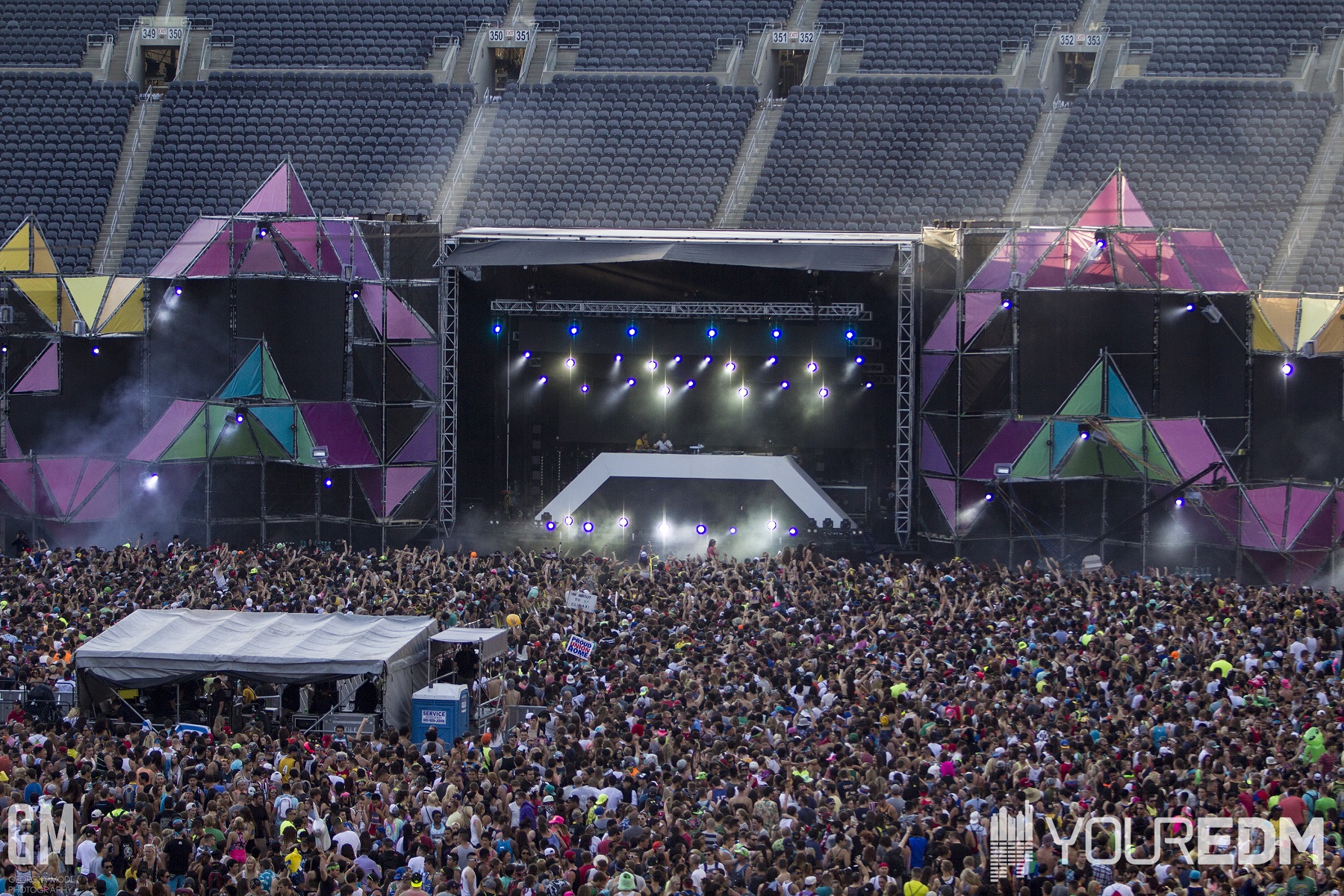 On Saturday night at 11:05, the second day of Chicago’s Spring Awakening Music Festival, 19-year-old Steve Vongkoth was found unresponsive outside of Solider Field. He was taken to the nearby Mercy Hospital, but was pronounced dead at 9:52 a.m. on Sunday.

While little information has surfaced as to the causes for his death, police say that they believe it to be drug related, though no toxicology report has been released to corroborate that suspicion. Detectives are currently investigating.

We are awaiting an official statement from SAMF promoter React Presents.