Every year there are musical acts who will be playing EDC for the first time. For 2015, one of those acts is the San Diego duo Kicks N Licks, comprised of the down to Earth childhood buddies Andy and Jerrod. They’ve each been doing music since they were kids, bouncing around genres until they landed in the electronic music world. Even now, they continue to diversify within dance music, as they churn out quality remixes and originals on a regular basis.

In honor of their first ever EDC set, I had a chat with the guys covering topics like their roots, what they have in store in the future, as well as what they have planned for their set this weekend. They’ll tell you more, but let’s just say they have a little surprise with Damascus for the festival goers. While you check out the interview, have a listen to the duo’s latest remix, which was released this week for free. They took on The Fugees for an interesting twerk record.

1. How did you guys move from classical instruments to reggae, metal and hip-hop, then onward to dance music?

Andy: When I was about five I started taking classical piano lessons. My parents were the ones that really introduced me to piano and at the time I didn’t exactly love it, but looking back I am so glad they did and I will always be grateful for that. When I was about ten I started playing drums and that’s where I got into metal, reggae, jazz and many other genres. I started dabbling with production when I was about eighteen, making random beats and experimenting. That’s when I started working with Jerrod who had already been making hip hop for a while. I was drawn towards dance music mainly through dubstep and drum and bass, but eventually grew to listen to many different genres. I think being open to all kinds of music important and has definitely been an influence on the music I make.

Jerrod: Growing up I played drums in a few jam bands and around the age of 15 I sold my drum kit to start building out the studio and start working on the production side of things and never looked back. I first started off producing hip hop beats and a few years in I started selling them online and slowly but surely have acquired all the tools/equipment we use in the studio today. After working on hip hop for a while, I started working with Andy and he introduced me into electronic dance music and the rest is history. We grew up as close friends so collaborating on tracks and sharing ideas came very natural. One of the main ingredients to why we work together so well is we both came from different musical backgrounds and never want to be defined as one genre and always want to make what we want with no restrictions.

2. Why has Reason been so key to your creative process? Do you guys still use it?

We started using Reason back when Reason 4.0 was out and loved the work flow it provided, although it doesn’t utilize third party plugs ins and VST. We have grown the love the synths Reason provides and love how it emulates analog gear. We are still using Reason as of now and plan on sticking with it. Not to say we won’t be dabbling with other various DAWS.

3. What is each of your favorite songs that you have produced?

Andy: I would have to say it’s probably one of the new tracks we have been working on recently.

4. Do you enjoy making remixes or originals more?

Andy: If I had to choose one I would say original for sure. But remixes are a lot of fun!

Jerrod: Would definitely have to say original, but working on remixes is always fun because working with stems is a great way to gain inspiration.

5. How excited are you guys to play your first EDC?

Words can not describe how grateful we are to play such a renown event. We still can’t believe it…. We really wanted to thank everyone that support us, so we got some shirts designed by our homies at Damascus that we will be giving out to people while we are out at EDC. Its an honor to be out here playing along side so many talented artists. 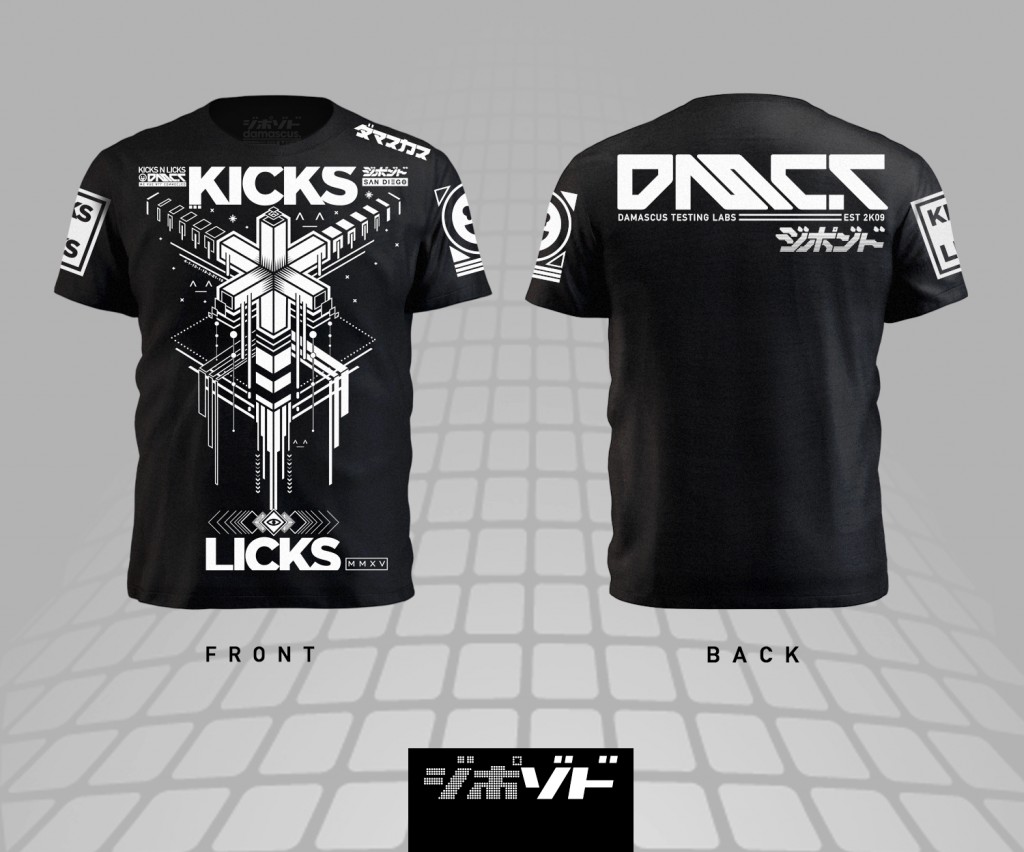 6. Do you have anything special planned for the set?

We definitely made a handful of edits and plan on playing nothing but our originals and remixes, we also have some unreleased tracks to test out. Besides that just having fun and doing our thing.

7. What other artists sets are you planning on catching?

Damn the list is soooo long; with a festival like EDC there is just so many great artist, but we can say we will definitely be in the crowd most the time enjoying all the artist sets.

8. Is there anybody that’s not on the lineup that you would have liked to see?

That’s a tough one. If I had to choose just one as of now I would have to say Koan Sound. We have really been loving their direction and their new music is amazing!

9. Are you playing any other festivals?

We are playing Dancefestopia, which we played last year and it was such a great time, definitely looking forward to going back.