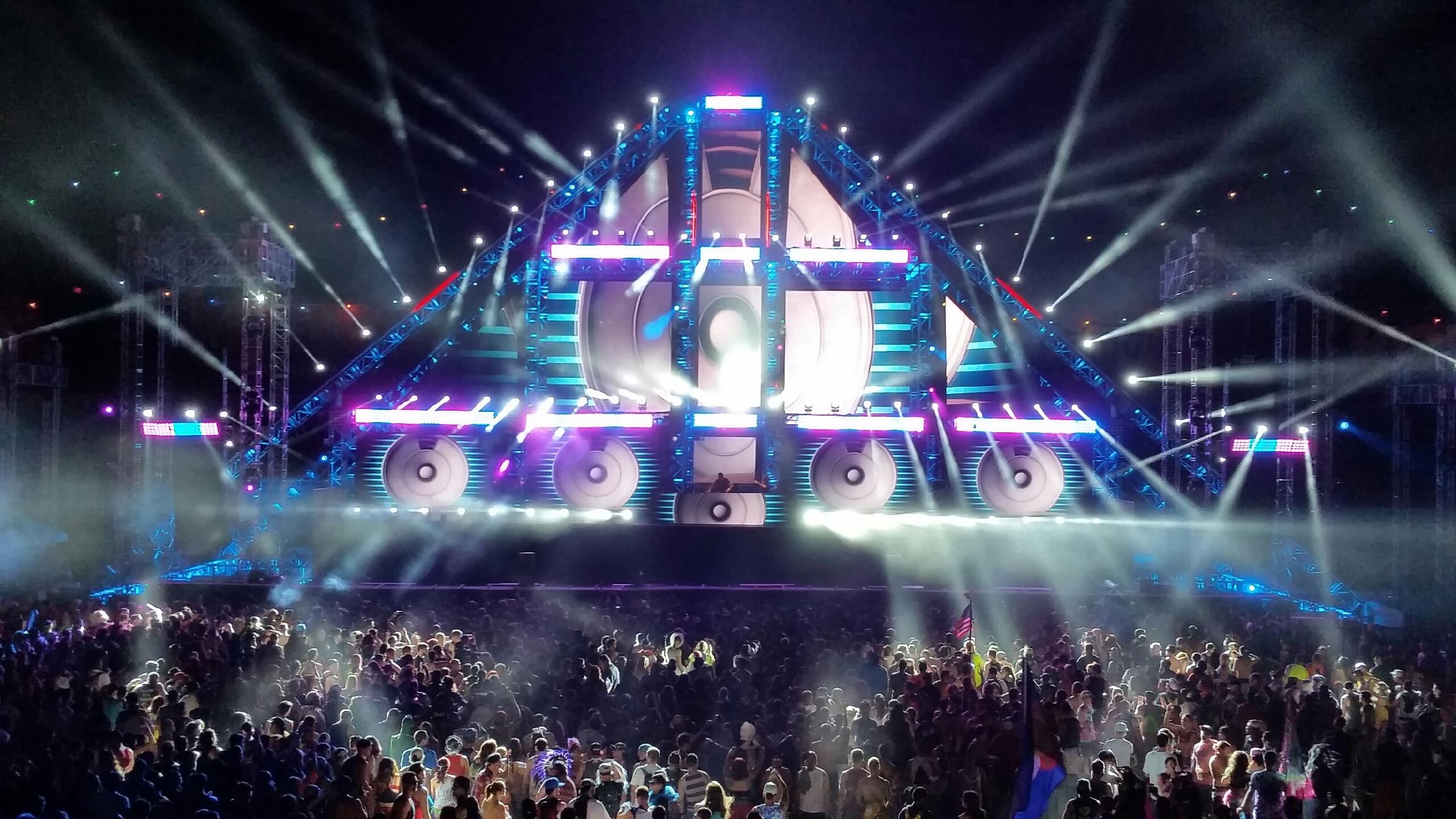 The bassPOD stage is a crowd favorite at the Insomniac run Electric Daisy Carnival in Las Vegas, and for good reason. It is described as being “the proving ground of the Bassrush massive—forged by sound, tempered by fire, and inhabited by a legion of junglists and bass devotees.”

However when TrollPhace and Getter took the stage, they apparently brought more bass than it could handle; they caused two shut-downs, the second of which EDM.com caught on video. The dubstep acts overloaded the stage’s circuits, which didn’t seem terribly hard to do, considering the entire stage was run on a singular generator – from the visual production to the sound, and right down to the computers of the crew working the stage. After the second power down, the stage went dark for nearly an hour, proving that even the biggest of the festivals can have seriously detrimental technical difficulties.