Electric Daisy Carnival Las Vegas’ newest installment is now well underway after the first day came to a successful close and the second just began. If you’re not one of the 130,000 lucky attendees (or headliners, as Pasquale Rotella calls them), fret not, as Day 2 of EDC Las Vegas 2015 will be live streamed. So whether you’re at home or at work, you’ll still have the chance to rave and dance to your favorite acts… and honestly, that almost sounds better than being there in 100-degree heat.

Now if you’re feeling adventurous and want to spice up the experience, there’s apparently a “live stream drinking game,” although be sure to stay safe and don’t overdo it. 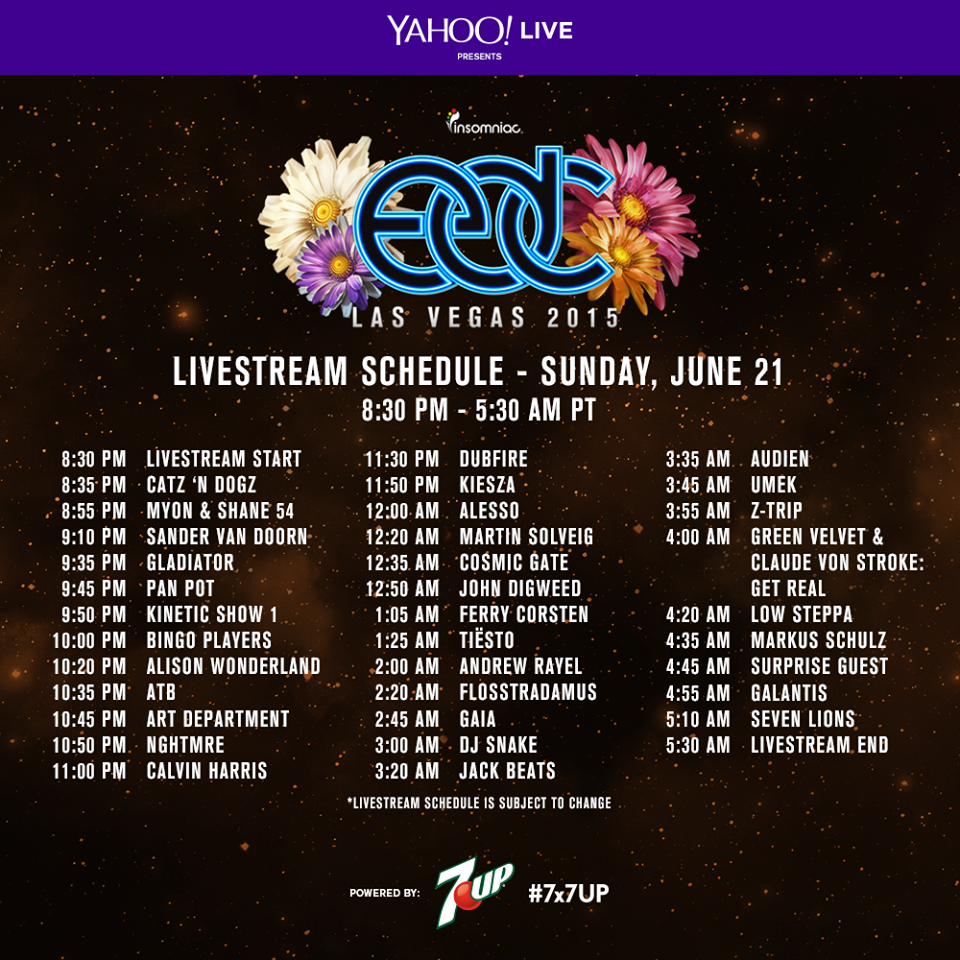 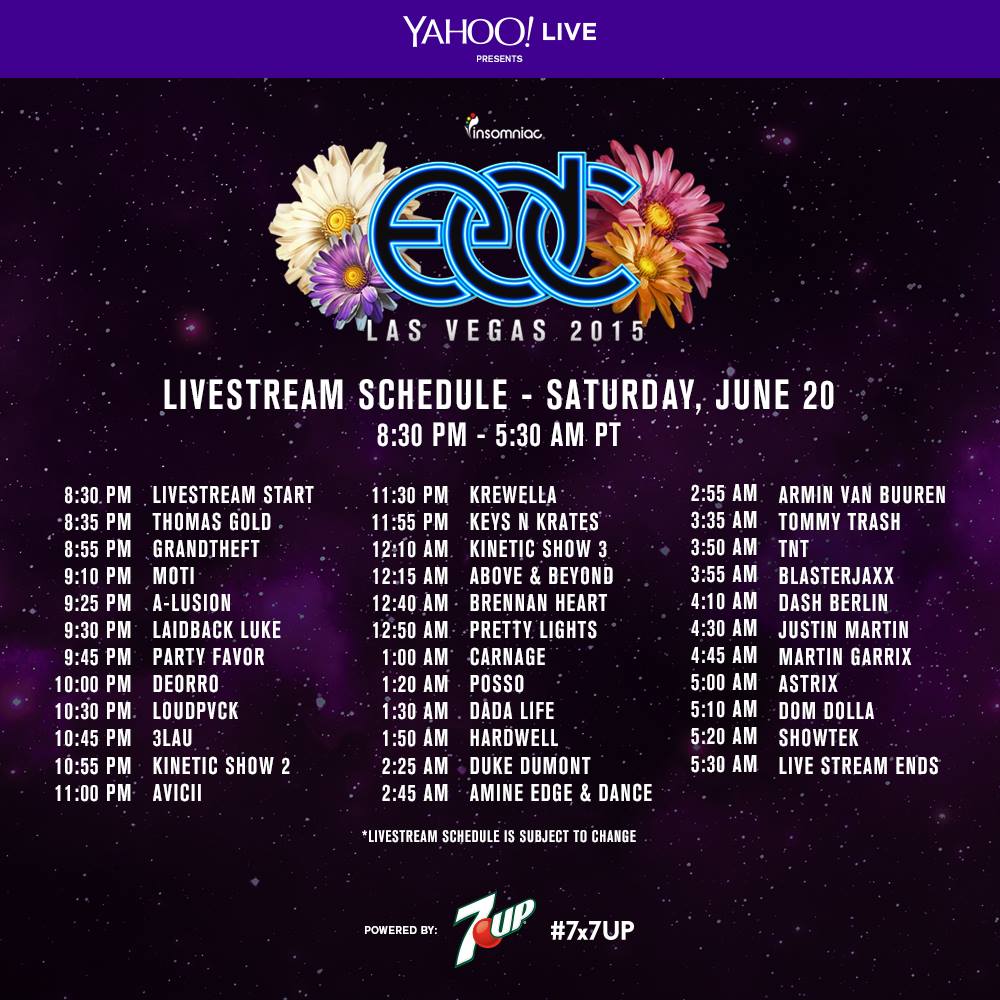