Firefly Music Festival in Dover, DE boasts one of the most diverse line ups in the current festival season. Alongside indie, folk, rap, and rock acts, the roster includes its fair share of dance music representatives: Steve Aoki, Zedd, Rustie, Alison Wonderland and more. What was supposed to be a smooth and exciting weekend has turned into an emergency situation, however, as the grounds were evacuated late last night due to incoming 60 m.p.h. winds.

Severe weather is heading our way. If at The Woodlands, clear the festival grounds, head towards the exit & seek shelter in your vehicles.

About 15 minutes after headliners Kings Of Leon were to begin their set, a voice over the loudspeaker cut the music and announced the mandatory evacuation from the Woodlands, alongside tornado warnings on the stages’ screens. Judging from the reports, it seems as if the crowd was almost entirely cooperative and in high spirits. They were far more concerned about missing the music than having to deal with the inclement weather.

The camping sites were not so lucky, however. At 10:51 pm, the festival’s campers were sent alerts on their mobile phones telling them to take down all tents, poles, and canopies. As rain began to fall, some attendees had no choice but to use their own bodies as weights to prevent their gear from getting blown away.

Due to Saturday’s weather, six acts, including Steve Aoki, never stepped foot on the stage. While the storm worsened throughout the night, it seems that Sunday has brought with it sunshine and almost nonexistent winds. Firefly is back on! 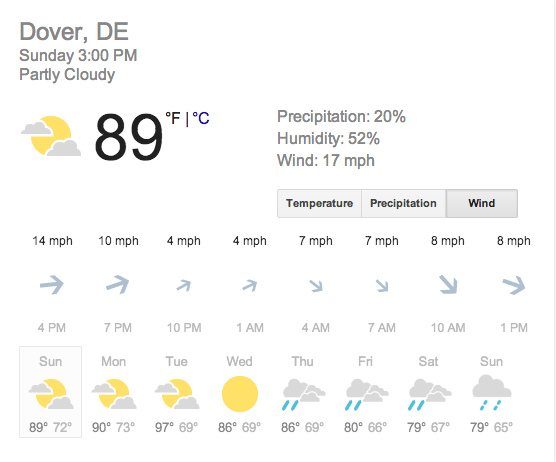 After trying to reschedule the acts from last night, it seems that only two were able to return to the grounds today.

To confirm, @steveaoki and @TheChainsmokers were the only artists that were able to reschedule. See you in #TheWoodlands in a couple hours!