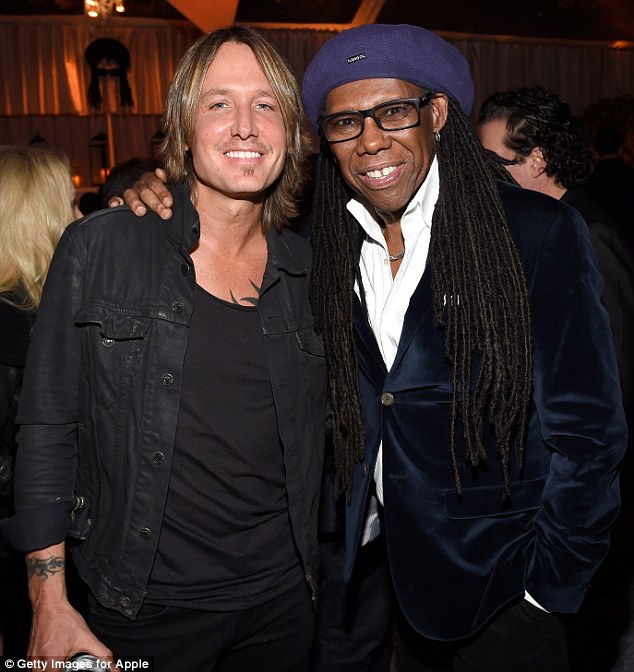 Keith Urban and Nile Rodgers are Bringing Us “EDM-Country”

In what seems like a recent surge of country music artists crossing over into EDM territory, singer Keith Urban is the latest to join the club. The reason dance music fans should be particularly excited for this project however, is focused more so on who Urban has chosen to work with.

Keith has been working in the studio with none other than Chic guitarist and producer Nile Rodgers. Rodgers was recently featured on the hit track “Get Lucky” from long-time collaborator, Daft Punk, which took home two Grammys in 2014.

The two first met at a pre-Grammy event in February and got the ball rolling soon after that. Yahoo! Music has said that the songs have combined Keith’s banjo with Nile’s smooth guitar riffs to create what Nile refers to as “EDM-Country.”

I really pushed him to sing at the top of his range. Keith was nervous about it; he wanted to do another take. But I told him I loved the way it sounds.”

As of now, there is no word concerning whether or not this new collaboration will be included in Keith’s upcoming album, due later this year. Regardless of such, this will definitely be a new sound that we will all be patiently awaiting.