Scott Hansen is a man of many names and trades… honestly there’s really nothing he can’t do artistically. He goes by ISO50 as an artist/graphic designer, creating the entire visual experience his audience sees throughout each performance as well as designing the artwork to each of his albums. On top of that, he’s Tycho.

Walking into the interview I felt as if I was in the presence of some sort of super hero I used to read about, a man with numerous identities and unprecedented talent. That’s exactly who Scott is and while he doesn’t carry a cape, I knew right from the start I was in for a treat to be interviewing one of the best musicians in the business. He has a brilliant mind with a undying passion to give his audience an experience that they will never forget.

Read our recap of days 3-4 of Bonnaroo, including Tycho’s performance!

I got to ask Scott a few questions before his set to get an exclusive look into the man behind Tycho & ISO50, enjoy! 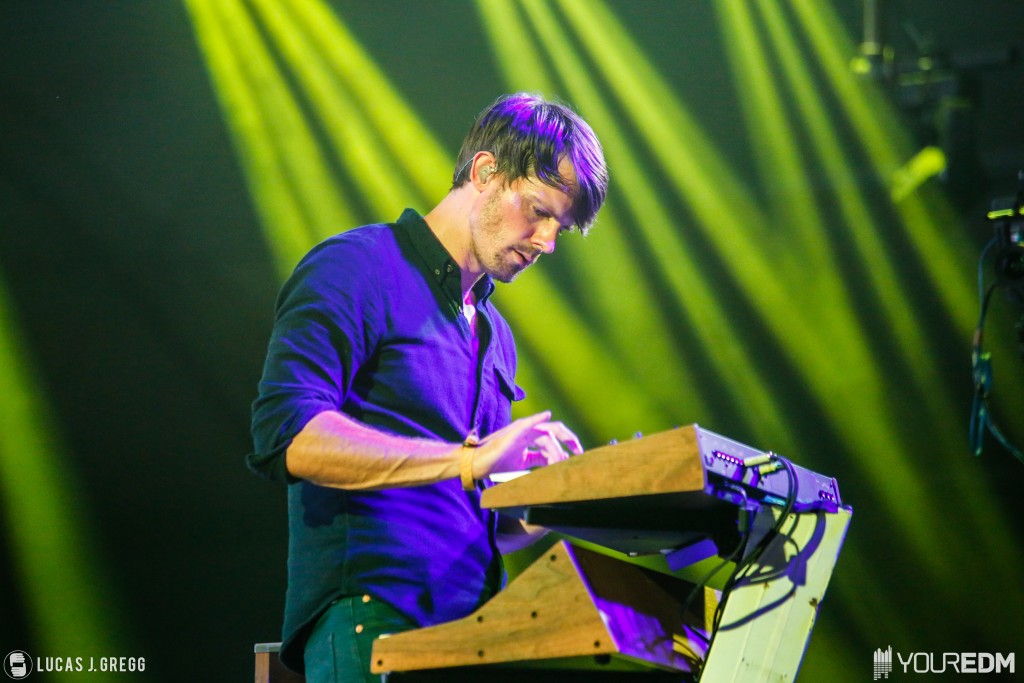 How does it feel to be playing Bonnaroo for the first time?

“It’s great, it’s definitely something I’ve been wanting to do for a long time. Bonnaroo is one of those top festivals that you always dream about playing, so I’m very excited!”

How does the visual component of ISO50 affect your performances and production?

“The visuals are following music, but during the performance the idea is that it becomes immersive and interlocked. As things flow musically, the visuals are either being mirrored or accentuated.” 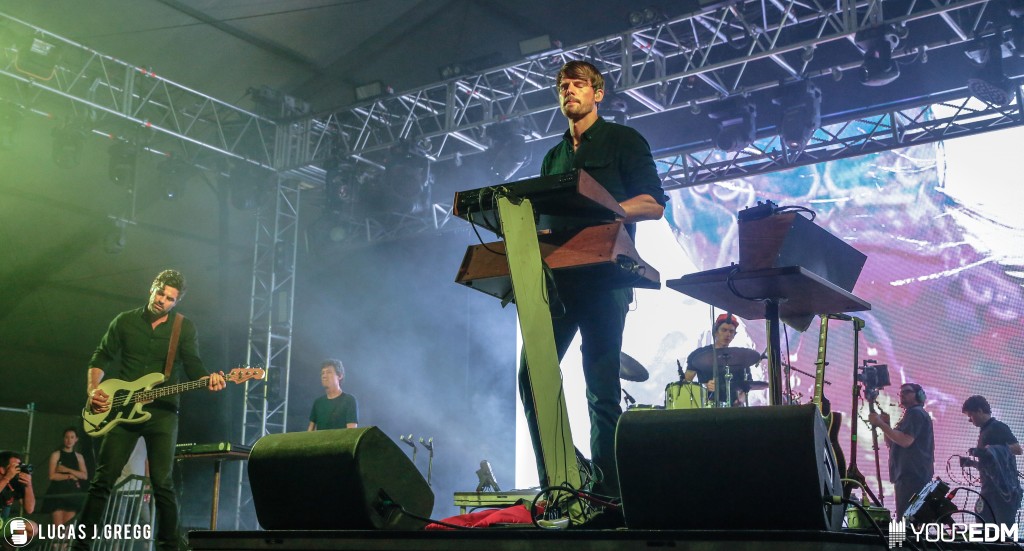 Does each tour you do have different visual pieces?

“I keep the visuals pretty consistent, but I also try and alter things for the tour. I definitely want to spend more time reworking the images for the next go-around.”

What brought on the change from solo performance to full band?

“The group is what brought on the change. After ‘Dive’ I felt like there were so many organic elements, but more of something that you would need a band to represent more properly live. So, I put the band together, toured ‘Dive’ and as that happened the songs morphed and evolved in these different ways that made me feel ‘this sounds more of what I want a record to sound like’. So, ‘Awake’ was there to capture that. It was an album we all created together and then to go play it live it was much more of a 1 to 1 translation from the studio to the stage. It’s been really fun and helped me enjoy performances a lot more!”

Is there a particular theme you try and capture with each piece of art?

“It’s all about the space I’m trying to represent. I’m not a very vocal person when it comes to music, so I’ve always felt like the visuals and the imagery are just another component of that space being defined by a different medium.”

Do you usually associate a particular place or memory when you sit down to produce a record?

“There’s always these things that I’m thinking and they come out when I sit down to produce. Honestly, it’s really cool when you hear the song start to evolve and you’re like ‘Yeah that’s this vibe’. Even though you’re creating it, you have the ability to watch it evolve, which is always an interesting part of the process.”

Do you ever have a finished product?

“During ‘Awake’ we focused a lot more on saying these are concise ideas that have a beginning and an end, lets make them as efficient as possible. Whereas, ‘Dive’ was more of this expoloratory, wandering thing, which I think is kinda cool, but I wanted ‘Awake’ to be more of this crystallized idea, so yeah, I did feel like ‘Awake’ was done when it was done.

We had so little time to do that record and was more a question of ‘can we do this?’ in the pocket of time allotted, which was fun, it was a very cool challenge. It made me think a different way and I think the record never would have sounded the way it does if it wasn’t for that constraint.”

What do you want fans to take away from your show?

“The goal is to create an immersive experience. I want it to feel like when you walk out of the movies and your like ‘Where was I?!’. My hope is that you walk away from our show knowing you were a part of an unforgettable experience.” 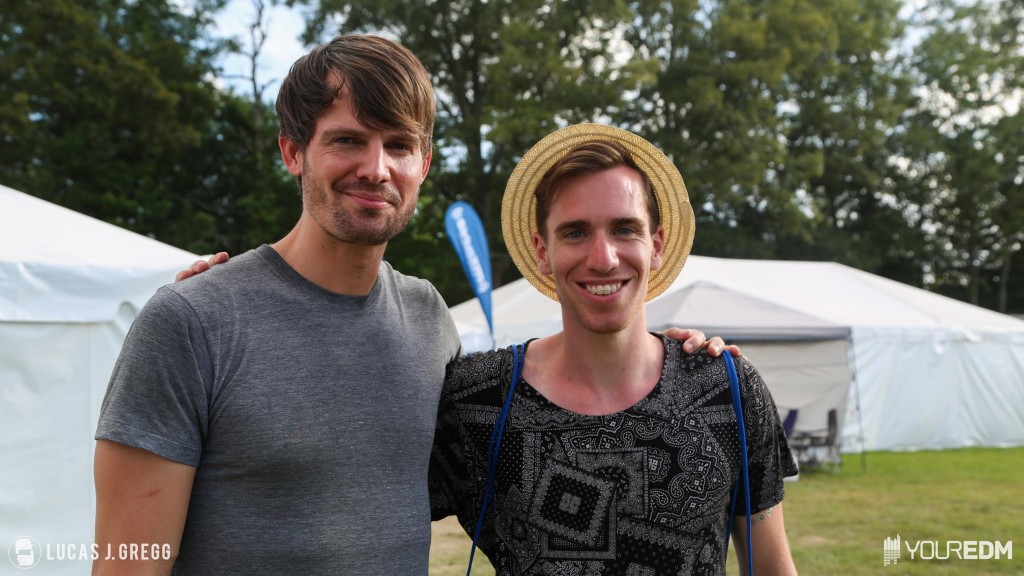 Interviewing Tycho was an incredible honor and I’m so happy to share his thoughts with you here! Watch his full set at Bonnaroo below!

Over 1,400 Medical Calls Made Throughout Electric Daisy Carnival