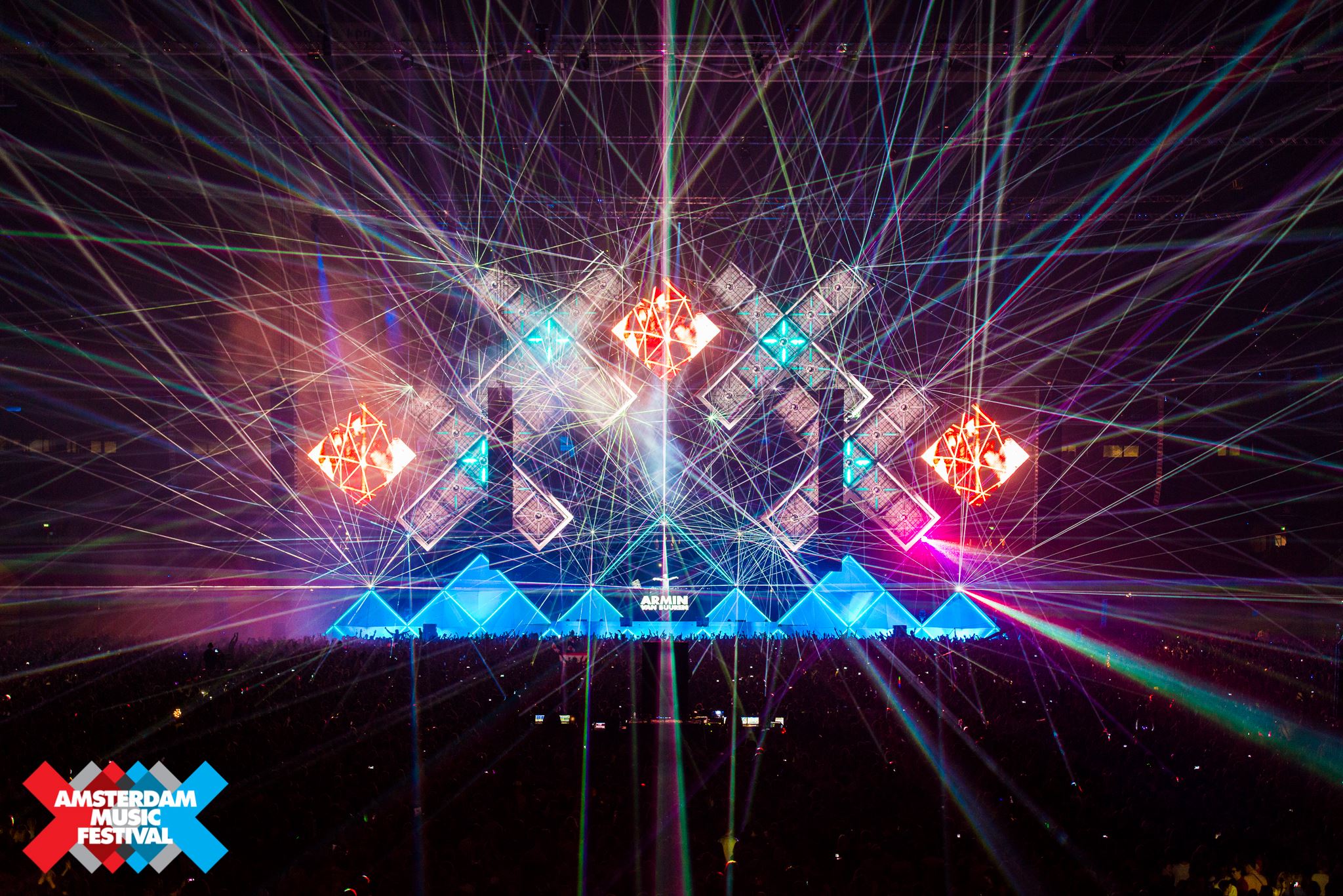 Amsterdam Music Festival (AMF) takes place during the Amsterdam Music Event every year, one of the largest gatherings of like-minded, business-oriented, dance music enthusiasts in the world. For the past couple of years, AMF has only been a one day event. Partners ADE, Beatport, Dance4life, MTV and Radio538 are expanding this year to two days.

And the lineup is like a mirror EDC’s recent kineticFIELD – every possible large producer is on there, including Armin Van Buuren, David Guetta, and Tiësto. Aside from Alesso and a couple of others, Dutch family is represented hard on this list – as Hardwell said, the Dutch House Mafia encompasses all Dutch DJs. With only two days to fit in all of these large names, we’re curious how they’re going to dispute set times.

AMF is the largest event of ADE which alone features “2,000 DJs over 5 days and 80 venues and clubs.”