If you don’t know the name Jonas Rathsman, you need to. The Swedish producer has been on the lips of almost everyone in the house world for the past few months, due to his mega hit “Wolfsbane.” Though the tune was the first release on Disclosure‘s imprint Method White and made him a hot commodity, Rathsman enjoyed incredible success under many aliases before that. It wasn’t until 2011 when he decided to step away from his projects and produce under his own name that he began to truly break onto the scene, having releases on French Express and major remixes for Duke Dumont, Sam Smith, and more.

This fall, Rathsman will be supporting Disclosure on their world tour, but before then, he’ll be playing a small US tour this month to get house fans warmed up for something big. If you’re curious to know more about this rising star, listen to his essential mix below: 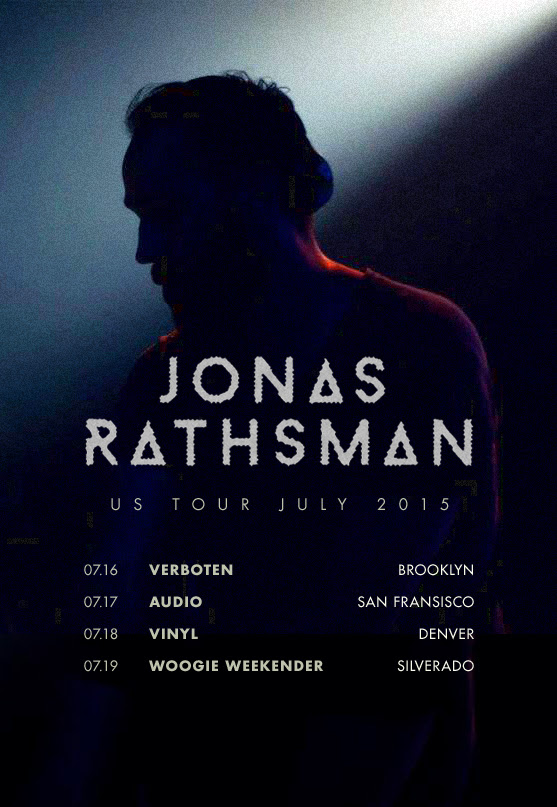