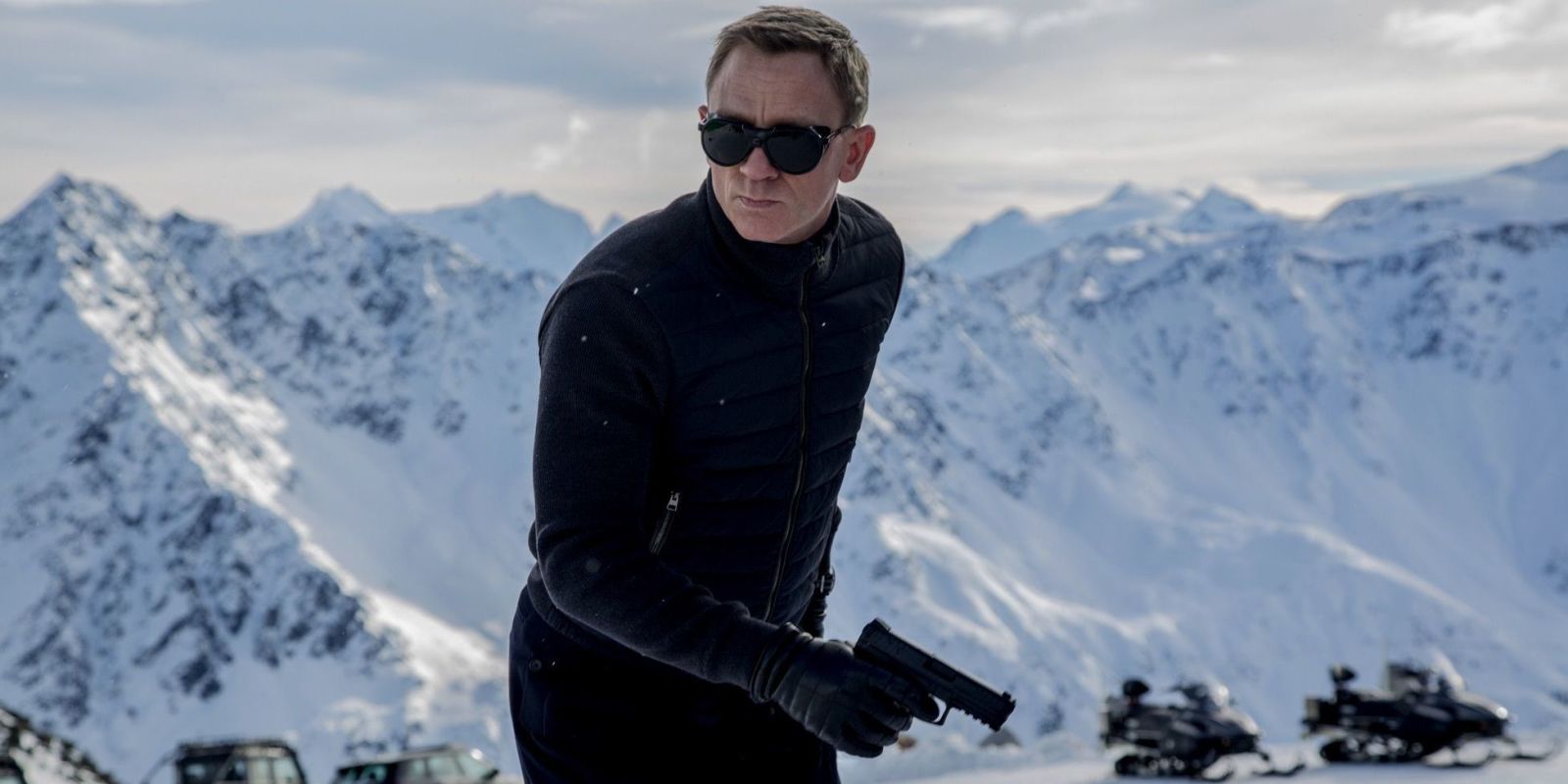 The importance and significance of the theme songs from James Bond movies is difficult to understate. For a franchise that has become significant in its own right, being chosen to create the theme song for the opening credit sequence is akin to winning a Grammy for Best Recording Artist. In fact, it’s rarer – whereby the Grammy’s are held every year, there have only been 23 Bond movies in the last 50 years, with the most recent being Skyfall.

Many artists chosen were already huge megastars, like Madonna or Adele, while others used the opportunity to jump start their careers. Whatever consequence you find from the distinction, it’s more than just an honor to have the opportunity.

Duran Duran, whom Consequence of Sound ranked 6th in their list of best Bond theme songs last year, recently stated in an interview that they wished Kanye or Daft Punk would be the next composer for the theme.

Rumors of Ellie Goulding composing the theme for this year’s Spectre have been swirling, but nothing has been confirmed yet.

If successful, Daft Punk would be the first electronic artist to record the theme ever.