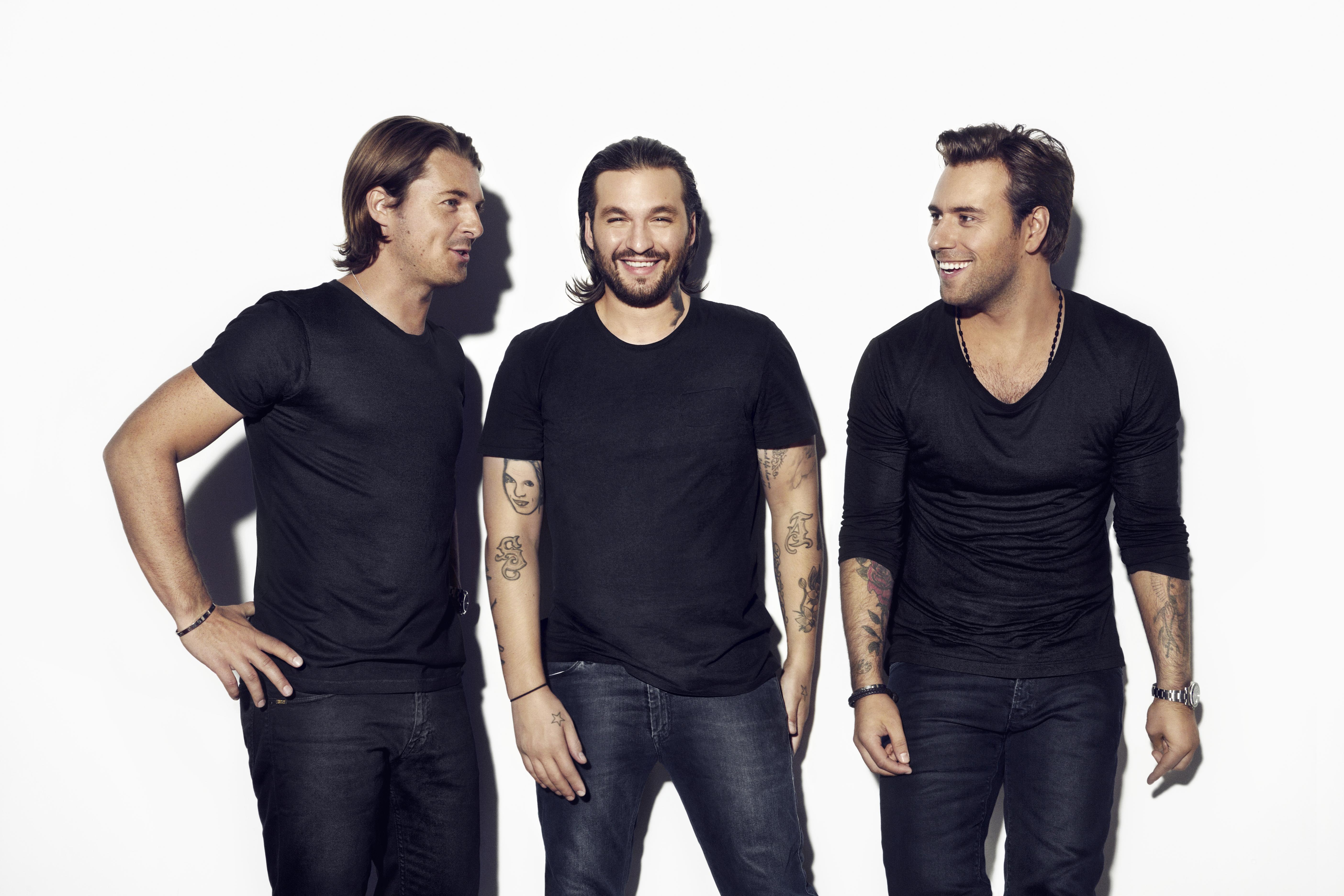 No, the members of Swedish House Mafia have not gotten back together. Steve Angello still pursues his own path while Sebastian Ingrosso and Axwell tour as a joint unit under the Axwell Λ Ingrosso moniker. No signs currently point to the three Swedish producers reuniting anytime soon, but a new upload to their long-inoperative Soundcloud account reminds fans why they originally fell in love with the trio in the first place.

The SHM Soundcloud account uploaded its first track in two years by posting their first-ever Essential Mix from 2007. Recorded live during a set played at the Cream party series at the Amnesia nightclub in Ibiza, this essential mix predates many of the hits commonly associated with the outfit. In lieu of hearing favorites such as “Don’t You Worry Child” and “One”, the mix incorporates such dance tunes as the deadmau5 remix of Daft Punk‘s “Harder Better Faster Stronger”, “Show Me Love” by Robin S. (which Angello remixed with Laidback Luke in the same year), and the early Pryda track “Balaton.” Pete Tong recognized the group’s potential shortly after they formed, and later hosted the trio for two more Essential Mixes in 2008 and 2010, the latter of which won the Essential Mix of the Year award.

Reminisce by listening to SHM’s 2007 Essential Mix for BBC Radio One below, but don’t get your hopes up too much for a SHM reunion.