As much as we strongly oppose the DJ Mag Top 100, or rather, what it stands for and what it has become, it’s hard to argue against the fact that its results do have an impact. Clubs, agencies, and management firms look to the ranking as a way to gauge which artists will bring in the most money for them, and in that way, the DJ Mag ranking works perfectly.

Based on statistics gathered by DDMCA (Denis Doeland Management Consultancy and Advice), it seems inevitable that Martin Garrix will secure the number one spot on the list – if he can convert his fans into votes. The research looks at four different areas of social interaction: audience, engagement, applause and conversation. With the exception of audience, for which Tiësto has a commanding lead, Martin Garrix obliterates the competition. 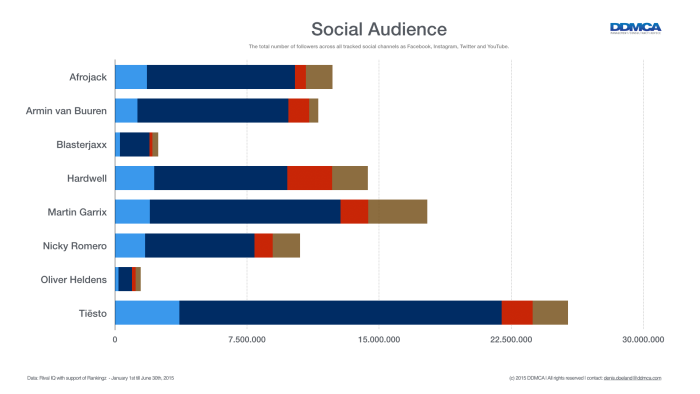 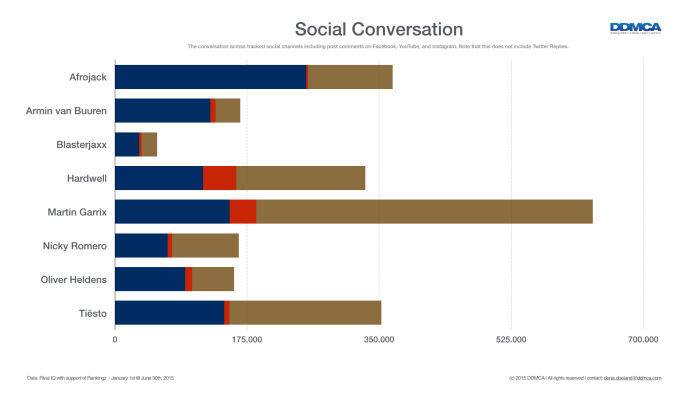 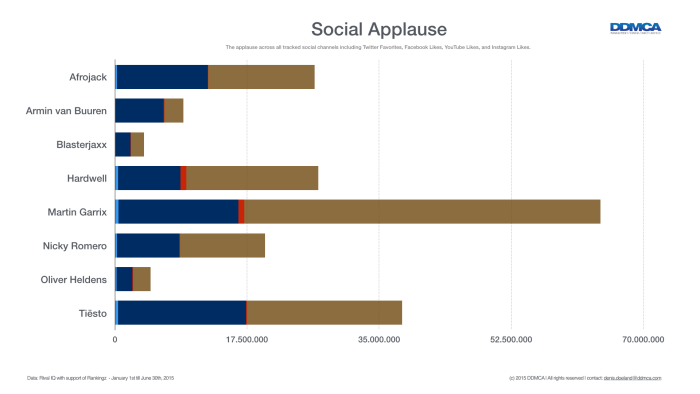 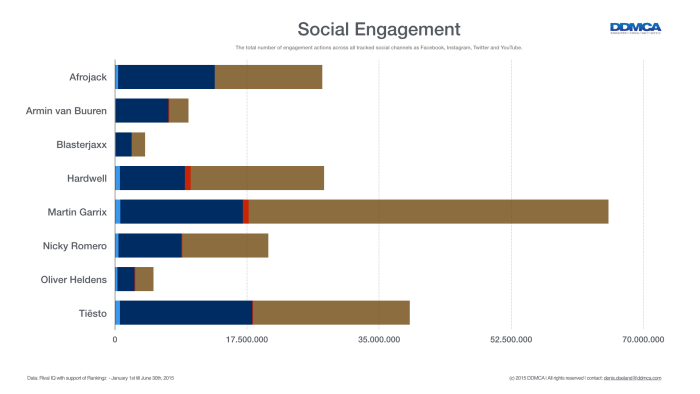 Ultra Is Throwing A Beach Party With Skrillex, Alesso & Many More

Ultra Is Throwing A Beach Party With Skrillex, Alesso & Many More