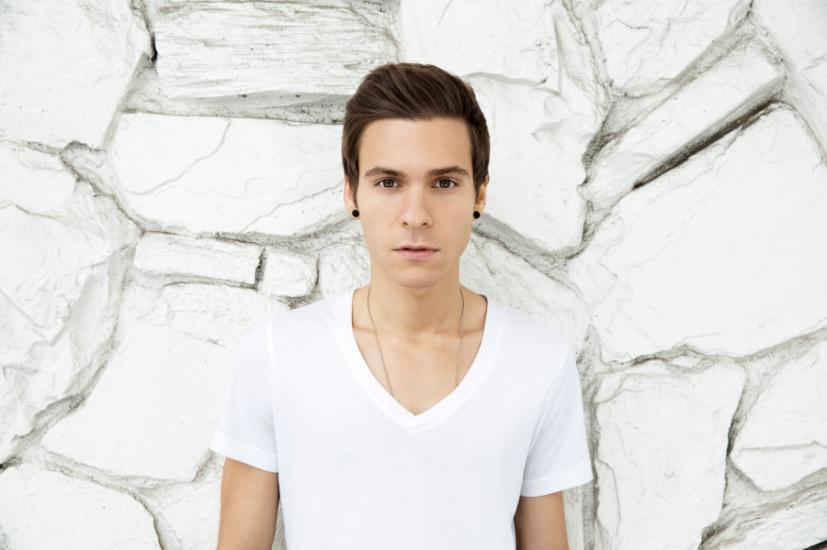 Matthew Koma, progeny of Tiësto’s “Wasted,” has just released his debut single along with the announcement that he is officially signing to RCA Records.

“So F*ckin Romantic” has already received various remixes ahead of its official release – one such from Tim Gunter – but now you get to hear the original in all its glory. It’s clearly a beat written for a vocalist, obvious when you learn that Koma helps to produce his own tracks. Rather than adding the vocalist after the fact like in so many dance music tracks is exactly what sets Matthew Koma apart. Check it out below.