While Ibiza Floods, The Party Continues

by Peter Rubinstein
in EDM News, Just For Fun, Videos

As if Ibiza‘s reputation wasn’t already enough to award it the title of “world’s biggest party destination”, a recent flash flood has given us all the proof we need once again. After several hours of thunder and storm clouds, the heavens opened up and sent down a nonstop deluge of rain. While the streets began to fill with water, storeowners and residents attempted to sweep away the sidewalks and entrances to buildings. Their efforts quickly proved useless however, as the flood began to reach waist height. Even though many businesses were likely shutdown and people confined to their homes, the Ibiza partygoers decided to make the best of the situation and take their drinks and inflatable rafts outside.

Check out some pictures and videos of the proceedings below! And don’t worry, the weather service expects sunshine for the rest of the week.

I guess its payback time for all the sunshine pics I’ve sent this summer. Watch this !! #ibizafloodspic.twitter.com/gYcBVYU0Wv 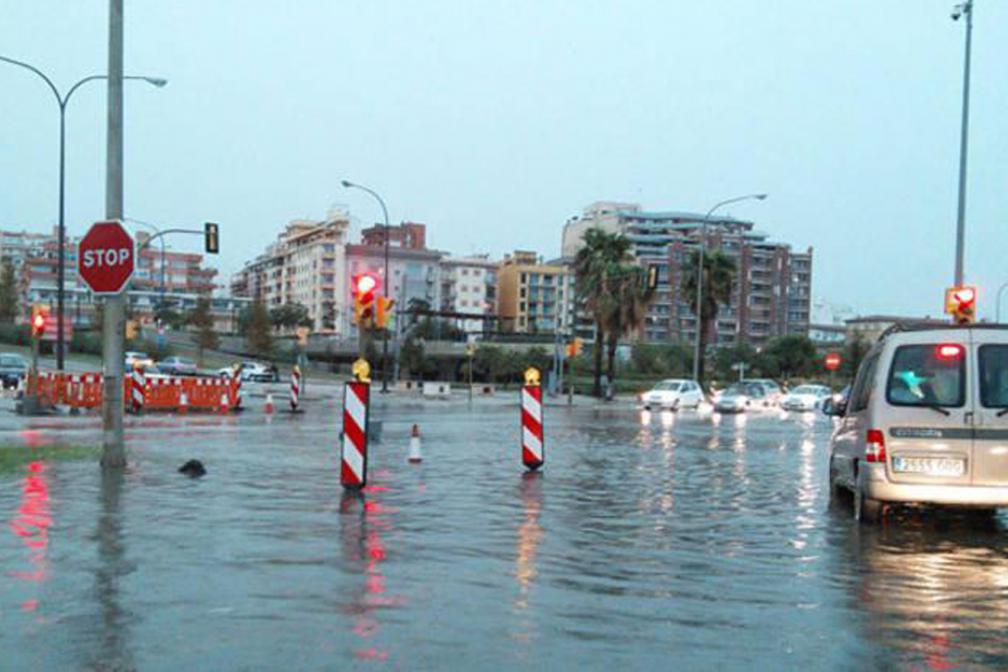 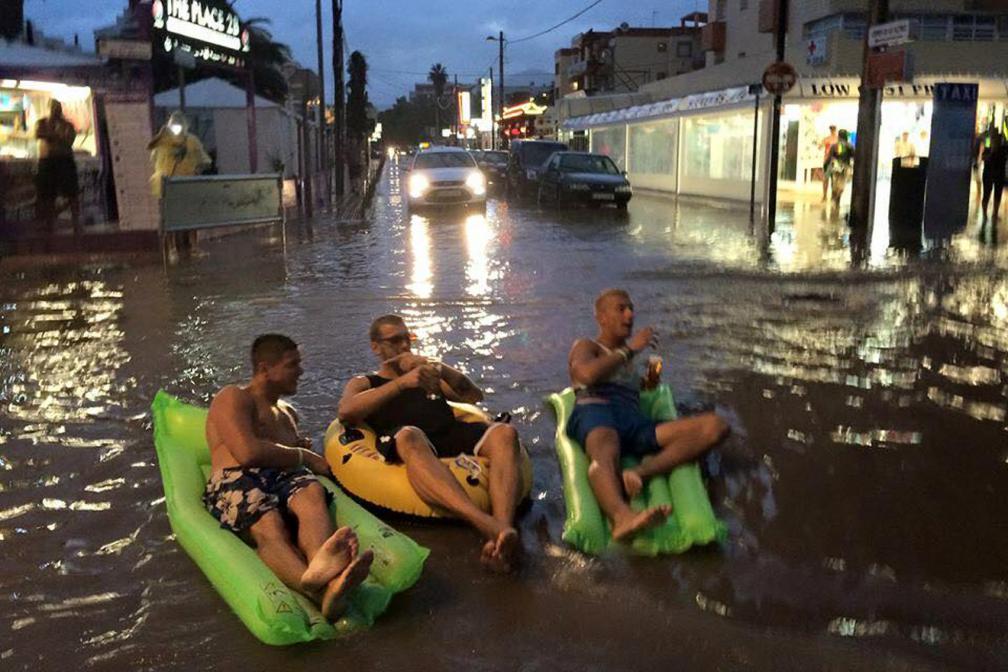