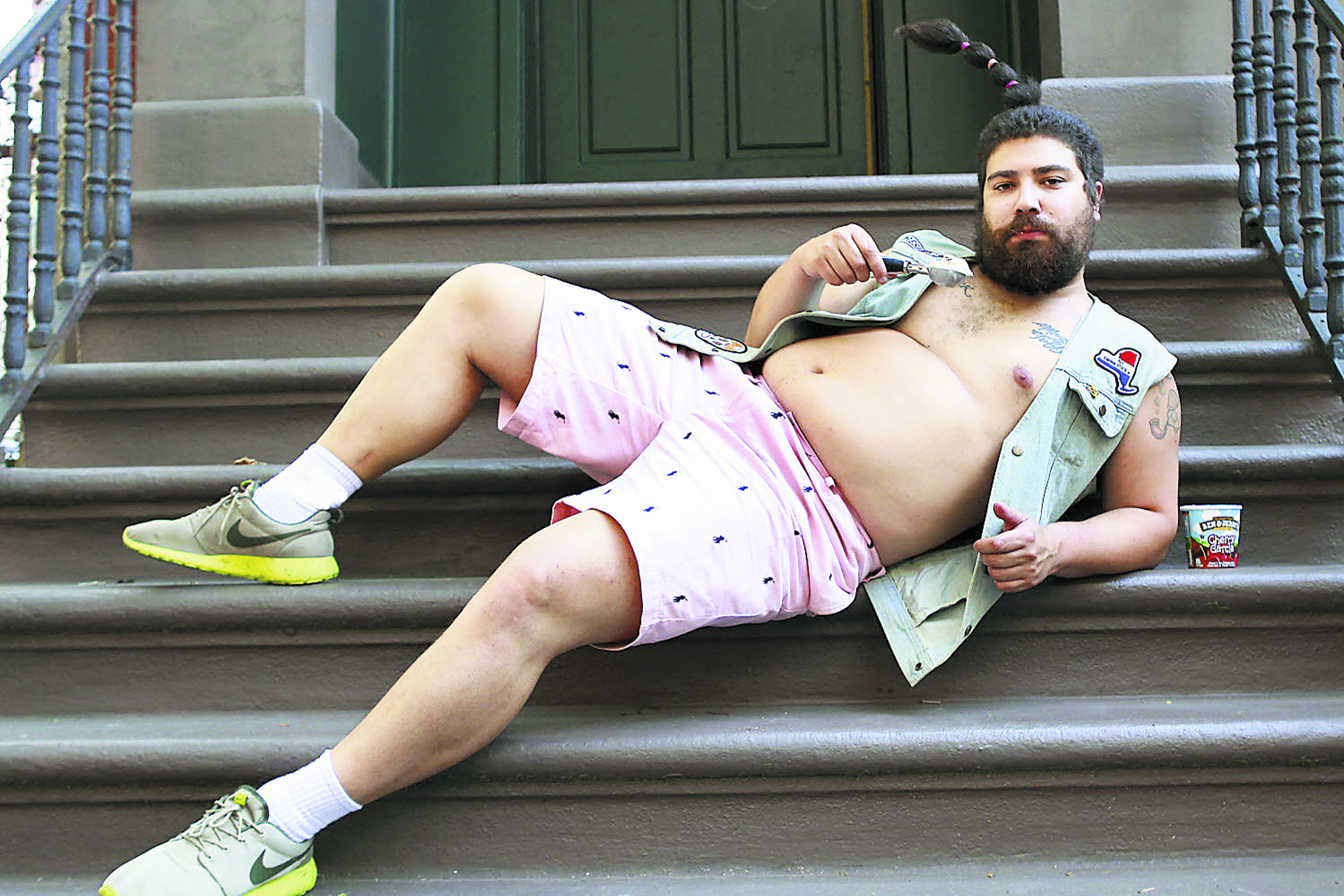 If you haven’t seen The Fat Jew, aka Josh Ostrovsky, in your trends lately, then you probably have a more fulfilling life than me. But regardless, the meme-stealer jokester extraordinaire has his own show on Beats 1 called Money, Pizza, Respect and he had none other than Skrillex on as a guest this past weekend.

Introducing Skrillex right off the bat as “The Benjamin Franklin of gear sluts,” the two talk about a lot of topics that are relevant and a lot that aren’t.

In the first few seconds, we hear that Skrillex & Boys Noize have got more plans on the horizon for Dog Blood – hopefully they’ll be back at HARD Summer or Day of the Dead after Jack U has been booked the past two years.

Other notable bits include Skrillex’s time on the road – 11 years – and his obsession with IO Hawks.

“Zedd was first on his Instagram, I was second… and then I showed mine to Justin Bieber and it got really big.”

The devices have become somewhat of a fashion symbol, the idea being that “if you have one, you’re cool.” But like all statements, it’s getting old really fast. In Los Angeles alone, you can probably find a dozen or so people riding them down Hollywood Blvd at night.

Speaking of which, sorry Los Angeles, Skrillex says the most turnt up city in the world is actually Buenos Aires in Argentina. So much for hometown pride, eh?

Check out the full interview below.

And if you needed one final confirmation, yes, Skrillex is working on Bieber’s next album.