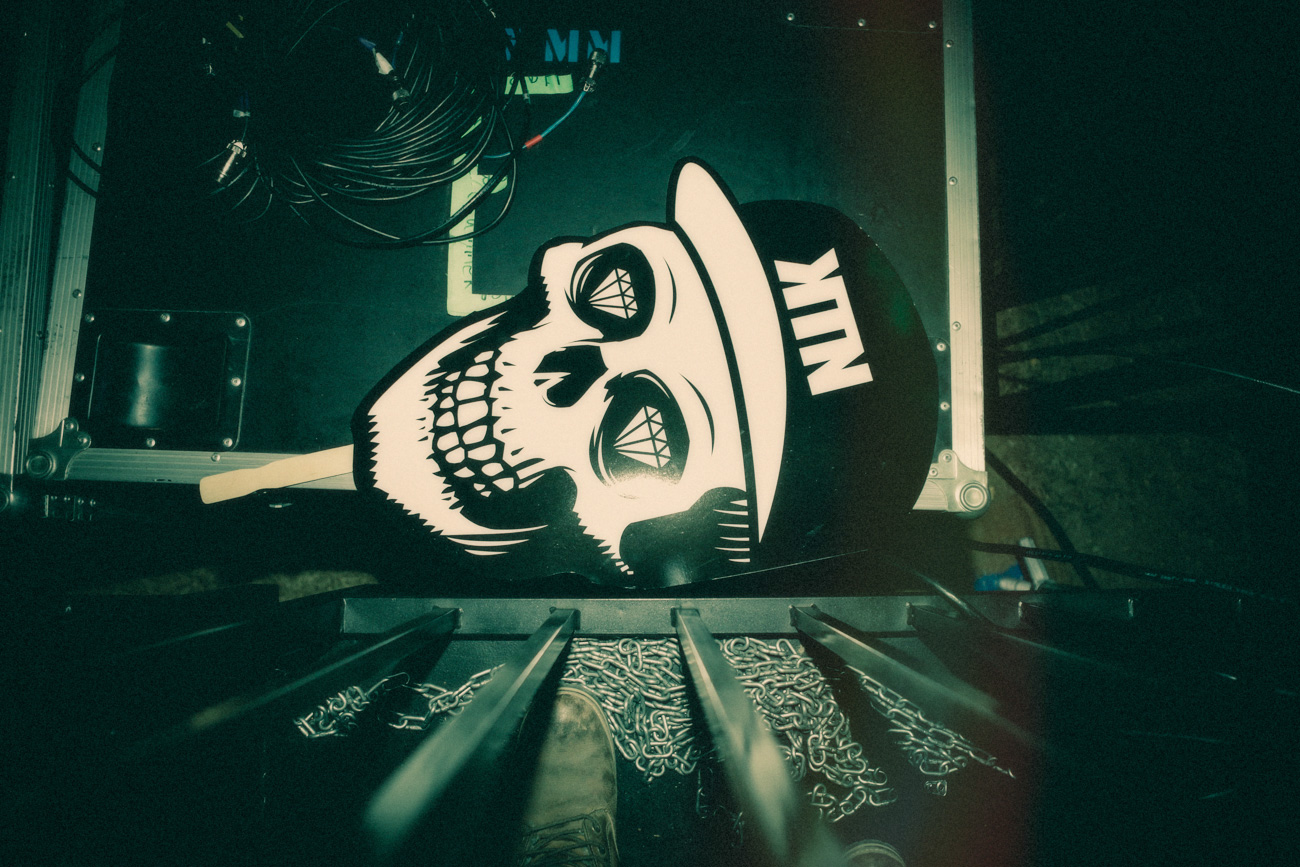 One of the OWSLA‘s secret weapons from its early inception made a name for himself with multiple, hard-hitting EPs and high profile remixes. From working multiple times with Skrillex, Feed Me, Dillon Francis, and 12th Planet to touring around the country with electronic producer Mat Zo as Kill The Zo, the one and only Kill The Noise makes a massive announcement earlier today.

Through a website holding only a video uploaded to OWSLA’s YouTube channel, the thirty-four year old whose real name is Jake Stanczak revealed his much teased and highly hyped debut album. Going by the final name Occult Classic, the album is slated to drop sometime in the fall season. The video shows a creepy hand with an eye slowly rotating and flashing in a creepy demeanor. With his first single already out called “Louder” with Tommy Trash, we can only imagine what the album is going to sound like considering the wide range in genres and sound design Kill The Noise has up his sleeve.

Until the album drops, check the teaser for the new Kill The Noise LP below and prepare to board the hype train. Next stop, Occult Classic. And check the track “Louder” below serving as the upcoming album’s first single.