by Timmy Kusnierek
in Editorial, Editorials, For the lulz

After an incredibly heartfelt and off-the-cuff speech at last night’s VMAs, Kanye West has announced his presidential bid for 2020. For the third year in a row, he’s stolen the show. Maybe Kanye should just be next year’s host, or at least start his own award show. It would certainly be better than the joke that’s become of MTV’s VMAs. In fact, Kanye used his chance on the televised event to call out the very company producing it, spotlighting MTV for hounding ratings.

Does he have your vote America? @kanyewest accepts the Video Vanguard award http://t.co/pyg3SBh8gq

It seems he’s had a complete change of heart, denouncing controlling kids with brands (Yeezy is all about freedom), and calling himself a millennial (though at 38 years old, that’s like Hillary’s claim to be one of the common folk). Proclaiming himself to be music’s modern day martyr, admitting to partaking in the pre-show dutchie, and calling out industry hypocrisy…these are qualities we need in our nation’s leadership, bro! What’s more, Kanye has already gained the institutional support of the democrats.

This doesn’t have a whole lot to do with electronic music, but let’s make it about electronic music and have some fun while we can. If artists are now viable presidential candidates, here are a few DJs we’d like to see in the running for 2020… 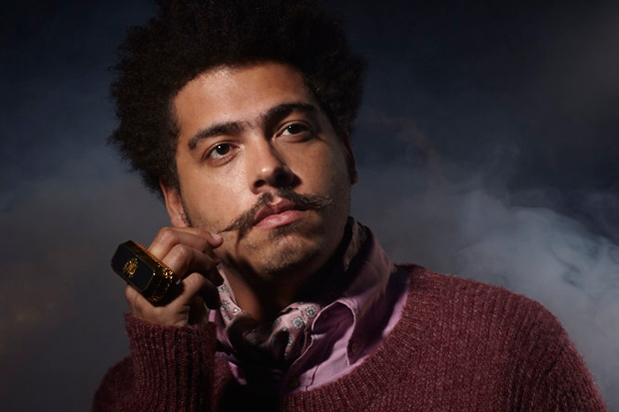 The world needs more Troxlers, someone who isn’t afraid to call bullshit on the industry. Someone who knows Album of the Year when he hears it… Viable teammate for Kanye’s campaign? We think so. 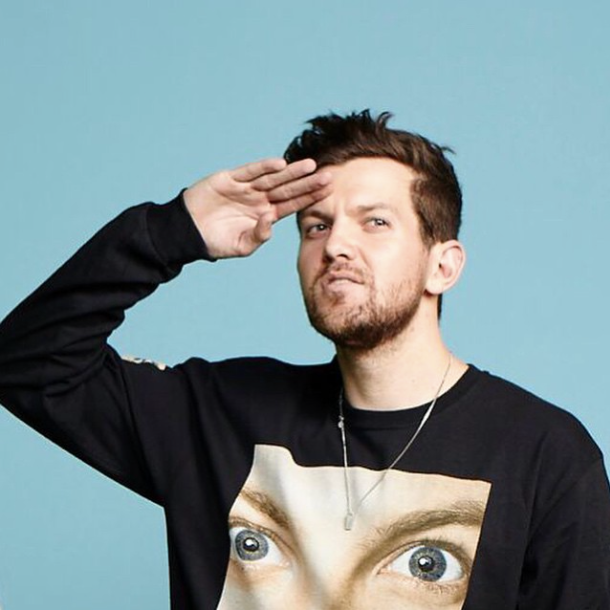 Who better to serve as Commander-In-Chief than DJ Hanzel. If we can’t laugh and play with spoons, then what are we doin’ here? 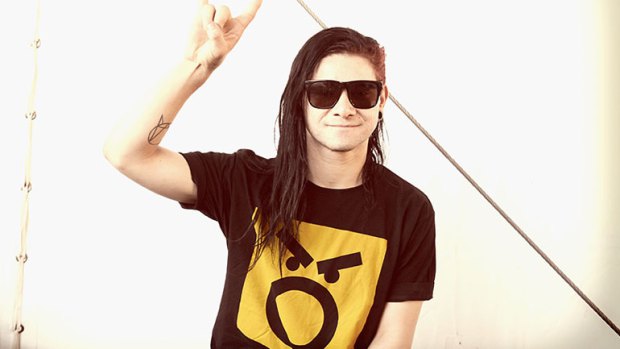 Actually, if Sonny doesn’t already have your vote then we can’t help you. 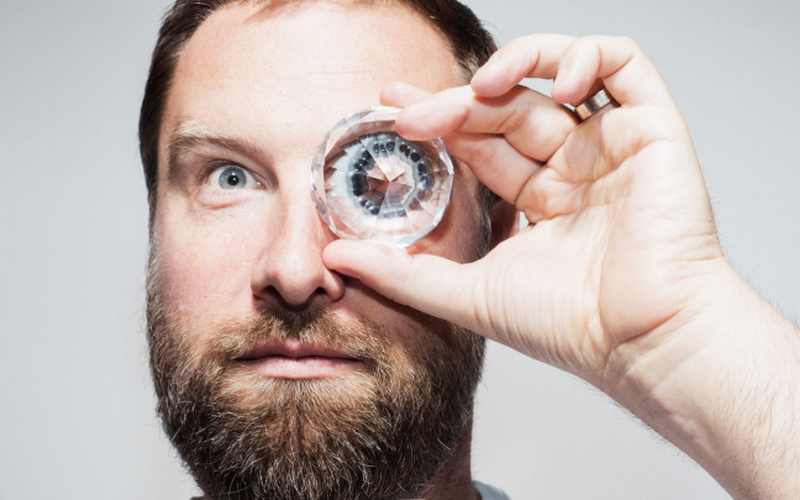 Because why not have the Inaugural Ball be a Dirty Bird Bar-B-Que? 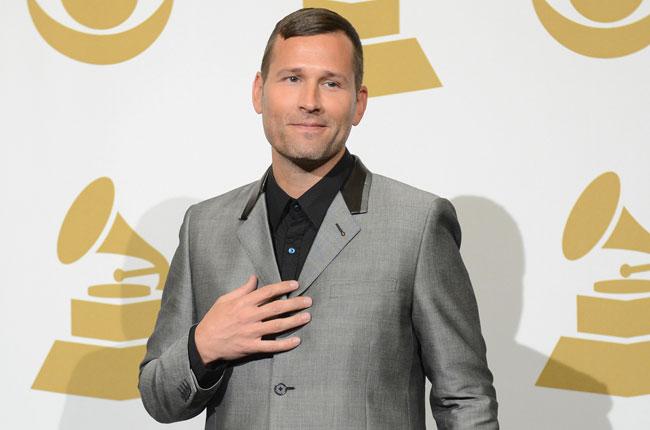 Peace, love, and unity to all the land. Just look at that coy demeanor and classy hair part, this is the face of America’s youth. And being a devout mormon and family man is sure to garner the right wing vote… Hear, hear!

In all seriousness, I hope everyone can see the satire dripping off the screen. If we no longer care about political experience being a requisite for presidential candidacy, then hell, why not elect Kanye! Let us know who you’d vote for president, and let me leave you with this… 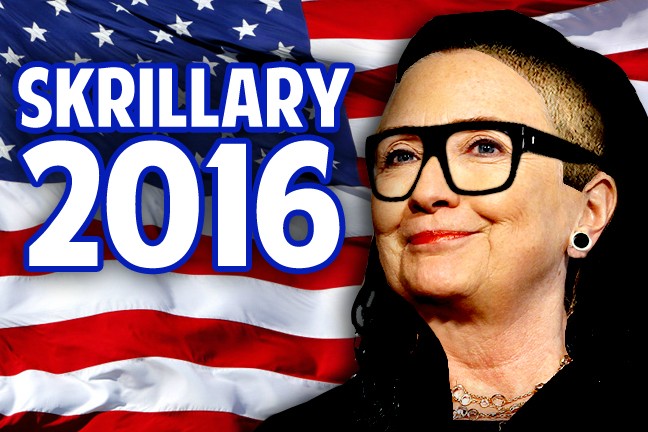 Here is the full transcribed version of the speech, courtesy of Rolling Stone

Bro. Bro. Listen to the kids.

First of all, thank you Taylor for being so gracious and giving me this award this evening. I often think back to the first day I met you, also. I think about when I’m in the grocery store with my daughter and I have a really great conversation about fresh juice and at the end, they say, “Oh, you’re not that bad after all.” It crosses my mind a little bit when I go to a baseball game and 60,000 people boo me; crosses my mind a little bit. If I had to do it all again, what would I have done? Would I have worn a leather shirt? Would I have drank a half a bottle of Hennessey and gave the rest of it to the audience? Y’all know you drank that bottle too. If I had a daughter at that time, would I have went onstage and grabbed the mic from someone else?

This arena, tomorrow, is going to be a completely different setup. This stage will be gone. After that night, the stage was gone, but the effect that it had on people remained. The problem was the contradiction; I do fight for artists, but in that fight, I somehow was disrespectful to artists. I didn’t know how to say the right, perfect thing.

I sat at the Grammys and saw Justin Timberlake and Cee Lo lose; Gnarls Barkley and the FutureSex/LoveSounds album. I ain’t trying to put you on blast, but I saw that man in tears. He deserved to win Album of the Year. And this small box that we are as the entertainers of the evening, how could you explain that? All this shit they run about beef and all that, sometimes I feel like that I died for artists to be able to have an opinion after they were successful.

I’m not no politician, bruh. And look at that [points to screen]. You know how many times MTV ran that footage again? Because it got them more ratings. You know how many times they announced Taylor was going to give me the award. Because it got them more ratings. Listen to the kids, bruh!
I still don’t understand award shows. I don’t understand how they get five people who work their entire life, won, sell records, sell concert tickets, to come, stand on a carpet and for the first time in their life, be judged on the chopping block and have the opportunity to be considered a loser. I don’t understand it, bro! I’ve been conflicted. I just wanted people to like me more. But fuck that, bro! 2015. I will die for the art — for what I believe in — and the art ain’t always gonna be polite.

I don’t know what I finna lose after this. It don’t matter, though; It’s not about me. It’s about ideas. New ideas. People with ideas. People who believe in truth. And yes, as you probably could’ve guessed by this moment, I have decided in 2020 to run for president.