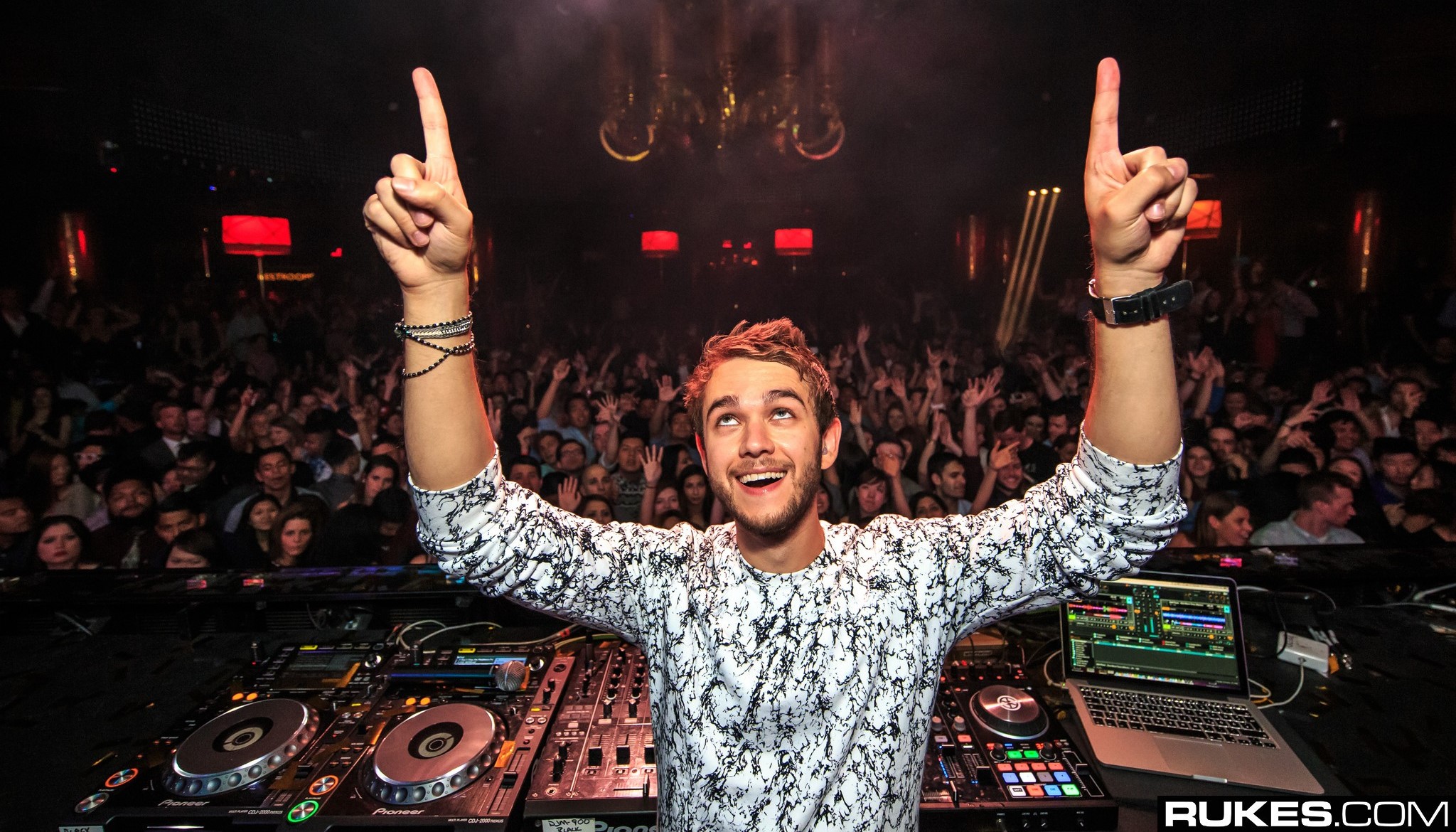 Zedd just unveiled the winner of the esteemed “I Want You To Know” remix competition, hosted by Guitar Center, who will receive $10,000, a studio session with Anton himself and a meeting with Interscope Records. The winner goes my the name of Tyler Acord, aka Scout, and is an unsigned turntablist/producer according to his SoundCloud.

You might recognize the name, though, as he is also a member of acclaimed rock band ISSUES.

We reached out to the budding prodigy for a word or two on how he got to where he is today and where he’s going next.

“I’m 24 and from Lakewood, WA. I started producing when I was about 14 in Sony Acid but only made sample based hip hop beats. When I went to high school I started playing in bands and learning theory and songwriting. I started to make Drum and Bass in 2008 and learned about synthesis and production. I was actually extremely inspired by Zedd’s Clarity album because of how musical it was. That’s really what inspired me to really take production seriously and try and get better at making electronic music.

I’m extremely humbled and grateful for being awarded the #1 remix in the competition. I am in disbelief because I’ve never been able to attract much attention to any of my tunes, and a lot of my music is sitting in various inboxes with no replies. That fact that someone like Zedd enjoyed the track is one of the most surreal feelings I’ve had. From here I just want to keep remixing, and put out my own EP of originals. Something I’ve been saying I’m going to do for a while but it seems it’s time to kick it into gear!”

His remix makes use of enchanting melodies and a distinct future bass overtone that drives the 3 minute rendition eloquently forward. Check it out below.