Guy Sneaks Backstage Repeatedly At Creamfields, Ends Up On Stage With Steve Aoki

by Matthew Meadow
in EDM News, Featured, For the lulz, Videos

From the promoter’s or event organizer’s perspective, having someone sneak backstage – repeatedly – is an absolute failure. Backstage at a festival should be one of the more heavily guarded areas, but apparently the security at Creamfields was pretty easily swayed by smooth talking from one Gerald “Gerry” O’Connor. And to his friends, Gerry will be a legend.

Over the course of the weekend, Gerry was able to sneak backstage multiple times and bring his friends with him in the process. Since security had apparently seen him before and his “face was now known,” getting past security again with friends in tow was apparently easy as pie.

This was all chronicled by the Irish website Joe.ie, which was also able to compile a mass of videos, pictures and Snapchats from the ordeal.

Here he is backstage at Avicii.

Here you can see him hanging out with Martin Garrix. 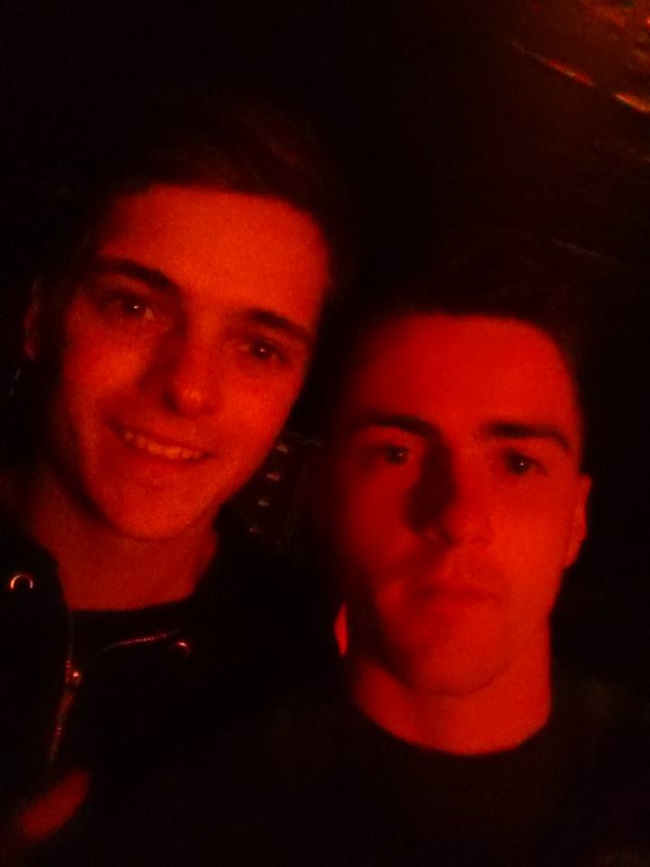 He managed to make his way backstage at Alesso by saying “We’re assistant management.” Might as well just have a six-pack and give it the guards…

However, the biggest and most impressive feat came when Gerry managed to talk his way onto Steve Aoki’s stage, even to the point when he was the one who brought the cake out for Aoki to throw. Don’t believe us? There’s video. 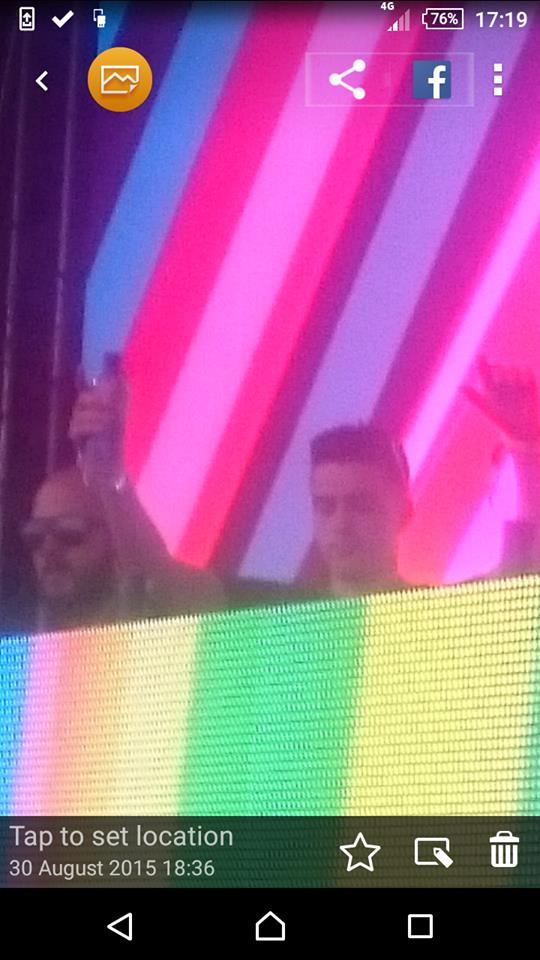 Apparently, as this point, Joe.ie claims that Gerry’s face was so well known by staff that he was able to bring many of his friends backstage too, we assume without the proper credentials.

If that’s how the UK’s biggest dance music festival handles security, they have a thing or two to learn from HARD, Insomniac, and other promoters in the US which are seemingly much more strict.