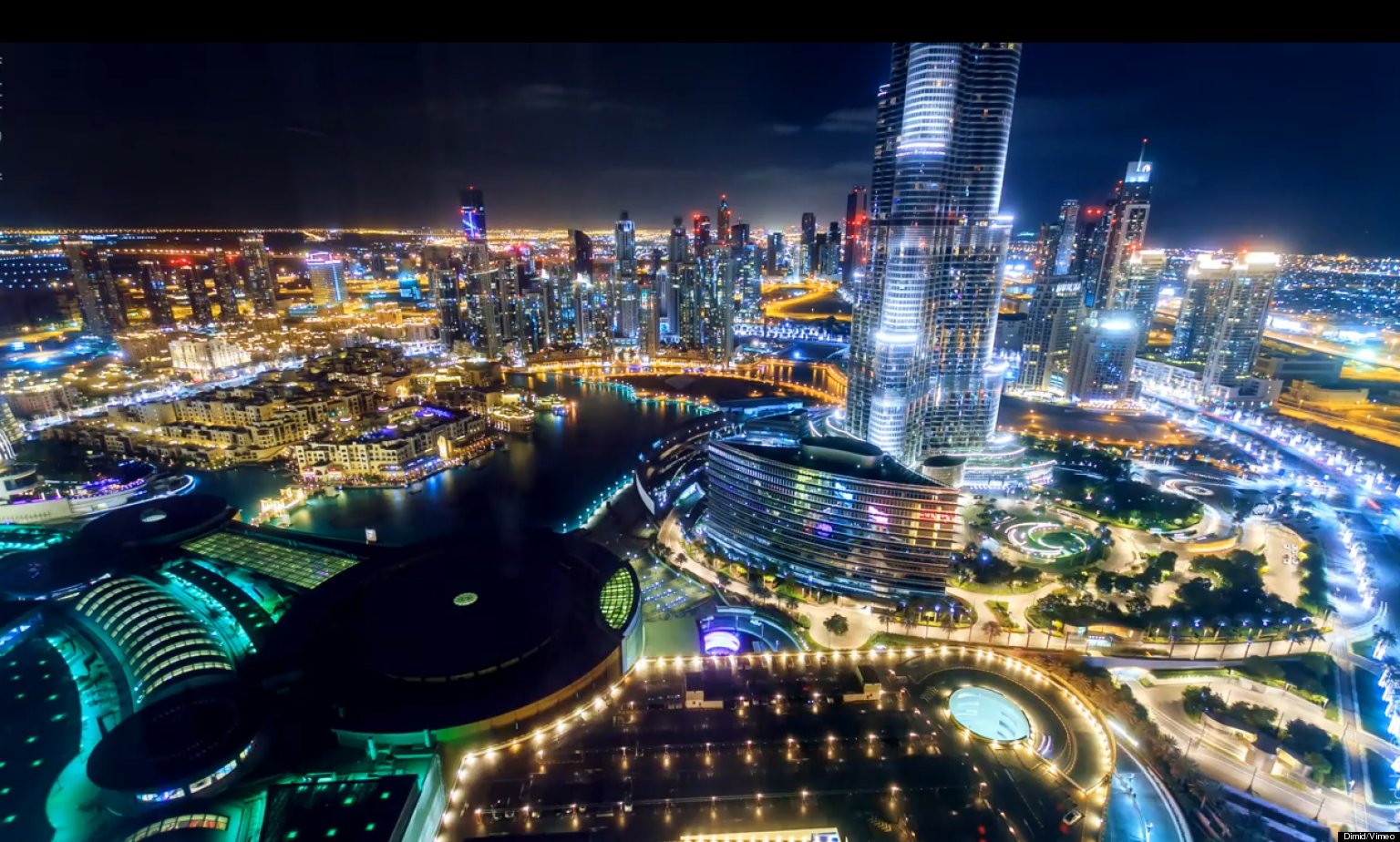 One of the wealthiest cities in the world will now play host to a new electronic music conference in 2016.

Dubai, in the United Arab Emirates, apparently has quite the burgeoning EDM scene. The city already has a great variety of high rises, clubs, and attractions for its wealthy clientele, and it’s no surprise that EDM has become somewhat of a soundtrack for the city (though rarely reported on).

As a result of the genre’s increased popularity in Dubai’s nightlife, Blue Leaf, a Dubai-based music consultancy and event management company, will organize a conference similar to Miami’s Winter Music Conference, Las Vegas’s EDMBiz, or Amsterdam’s ADE. Blue Leaf will hold a two-day conference, February 18-19 in 2016, that “will welcome electronic music’s leading thinkers, artists, global brands and technology pioneers, to engage in discussions on all aspects of the growth of the industry.”

Corey Gibbons, managing director of Blue Leaf, comments: “With the flock of A-list DJs that regularly play the city’s superior clubs and venues, it is no wonder Dubai is steadily making its mark on the global dance music scene. As a leading business and entertainment destination, Dubai presents the perfect location for the region’s first electronic music festival.”

Dubai Music Conference, or DMC as it’s being called for short, “will take place across several venues within the JW Marriott Marquis, including the outside pool, ballrooms and nightclubs.”

The lineup is supposedly coming soon.