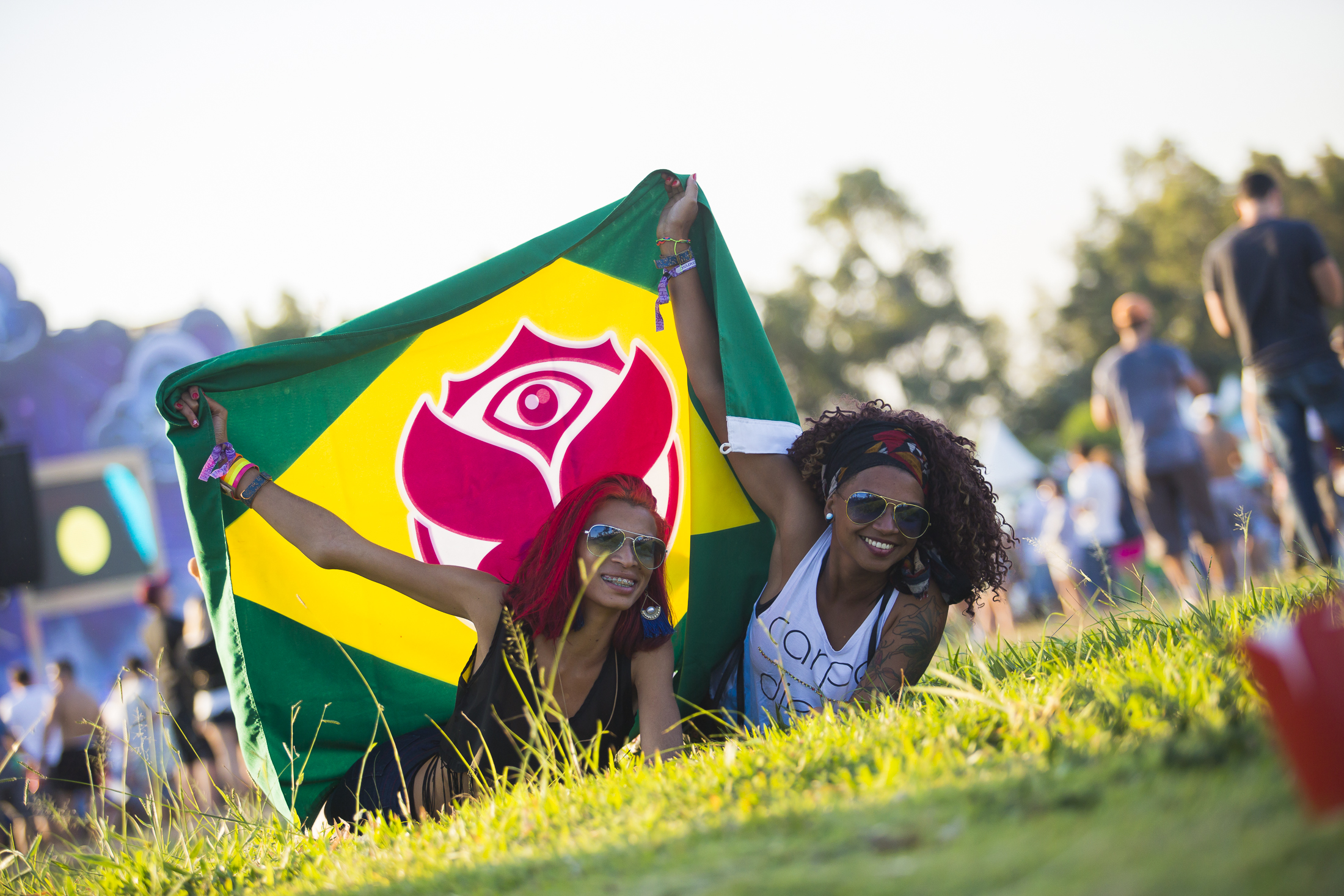 Tomorrowland Brazil Tickets Are Here, Get Them Quick

After a successful debut year at Maeda Park in Itu, Tomorrowland will make its return to Brazil in 2016. The massive festival decided to expand its borders, with wild success; this year’s Brazil dates sold out in less than three hours. Tickets for next year’s event, which will take place April 21-23, have just gone on sale.

This year’s event saw acts like Armin van Buuren, Nicky Romero, and Tomorrowland staples Dimitri Vegas & Like Mike, so expect a similar big name lineup in 2016. Tickets start from around $50 and go up to $500, and Tomorrowland will also offer four campgrounds within their Dreamville camping section. Everything from one day tickets to full VIP experiences are available, so there’s something for everyone.

Check out the official Tomorrowland Brazil site HERE. For those interested, tickets can be bought HERE.

For an idea of what you can expect, check out the aftermovie from last year’s event.