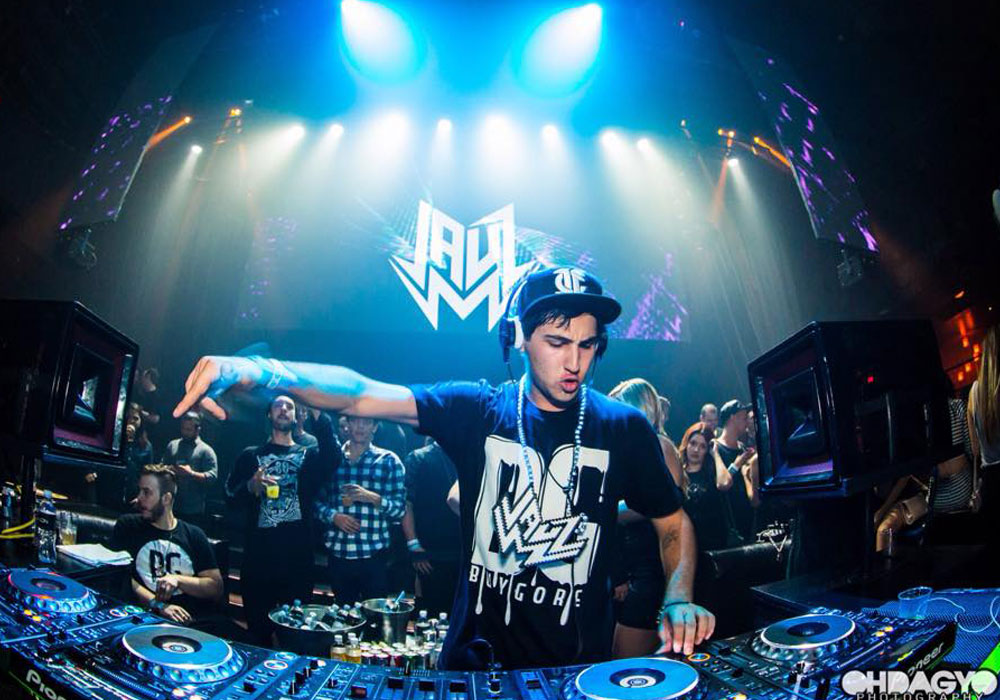 Jauz Opens Up In Newest Interviews

Superstar-in-the-making Jauz recently sat down with LA Weekly and EDM Chicago to conduct some interviews, talking about a number of topics that range from working with big names like Skrillex and Diplo, and future collabs we can expect.

Jauz was just a part of Mad Decent Block Party, touring the country alongside Diplo and Major Lazer. While this may seem daunting, he seems to be right at home, saying this about working with them:

Working with all of these guys was insane at first, but now it might be even cooler because I know that we’re all just normal guys. We’re all kind of the same, and I think I’ve bonded with a lot of them so quickly because we have very similar personalities.

Jauz touched on his dedication to the craft, saying:

I want it to be so when someone asks me what my music is like or what I’m about, I can just let them listen to the EP and not even have to explain it. I want to let the music do the explaining.

Fans come up to me and say they think I’m awesome and I’m like, ‘I was you a year ago.’ I’ve been creating electronic music for about six years, and even before I was into electronic music, I was writing music and playing guitar for about 12 years. There’s a lot of work that people don’t see.

Known for his “no genres” mentality, Jauz can arguably be considered a pioneer of modern day electronic music, fusing deep house and trap in a blend of sounds that is instantly recognizable. And he’s aware of the changing times, mentioning that he still wants to pursue new and unheard sounds:

There’s so much room for blending between those and everything else, we don’t even know what’s possible. In the next few years, you’re going to see electronic music that hasn’t even been discovered or experimented with yet. I want to be one of the people leading that.

When mentioning collabs, there were some unexpected names. Jauz is making sure to use his lofty position to help out some smaller names:

If you asked me that question two months ago, I would have said Eptic and we’re actually working on a track together. Habstrakt is another one and we have a track or two in the works. I’m working with a lot of cool people right now, I’m working with this guy named JVST SAY YES, he’s one of my favorite house producers right now, he’s just getting off the ground but his productions are so top notch like when I work with him, I learn a lot. Another guy would be JoyRyde, which is a name I’m sure your familiar with at this point and he’s been murdering the house game, like absolutely destroying it. It’s really an awesome experience for me to get to be on the same level as those guys.