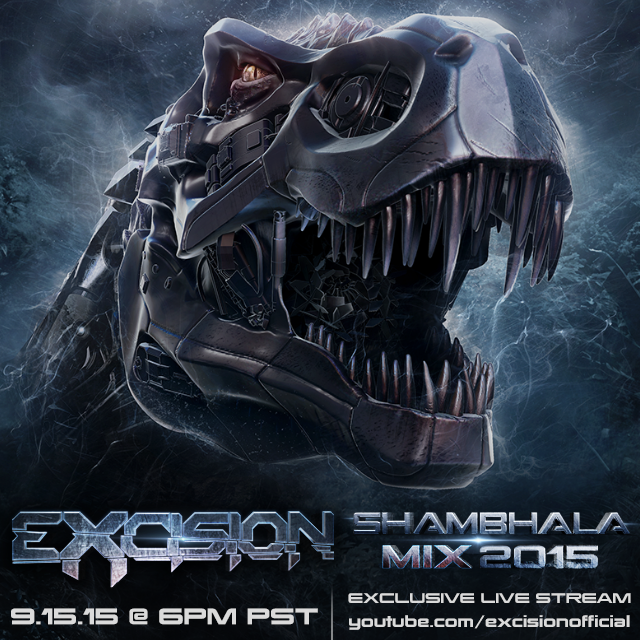 It’s the most ♪ wonderful time ♪ of the year

That’s right folks, it’s time once again for the newest edition of the Shambhala Mix series from none other than Excision. Since 2008, Excision has been putting out fire mixes following his yearly appearance at the Canadian festival. And every year, fans have waited eagerly.

This year’s mix proves no different, with Excision and his supergroup Destroid tearing up social media with announcements and teasers. However, tonight is finally the night, as Excision will live stream the mix from his YouTube channel at 6pm PST sharp.

If you want to get an idea of what to expect, check out the video from his mix last year below.