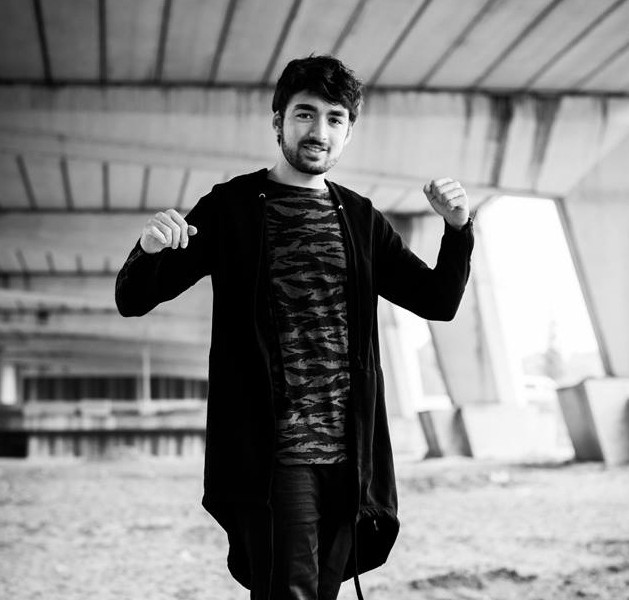 Papa Turnt & Oliver Heldens Show Off Their Moves Together

Papa Turnt is the unspoken shuffle master, dancing his way through various shows and leaving a mark wherever he goes. His gimmick is wearing an old man mask whilst impressively shuffling, and it’s pretty hilarious. His moves attracted the attention of EDM’s shuffle king Oliver Heldens, which led to an eventual epic dance-off.

Papa Turnt showed up to Heldens’s Tampa show after the DJ tweeted a video of Papa Turnt in support of a new release, and to show appreciation to the masked shuffler, Heldens brought Papa Turnt on stage. What ensued can only be described as absolute shuffling madness & we can’t get enough!

Check out the short recap video below, you won’t be able to stop watching either.