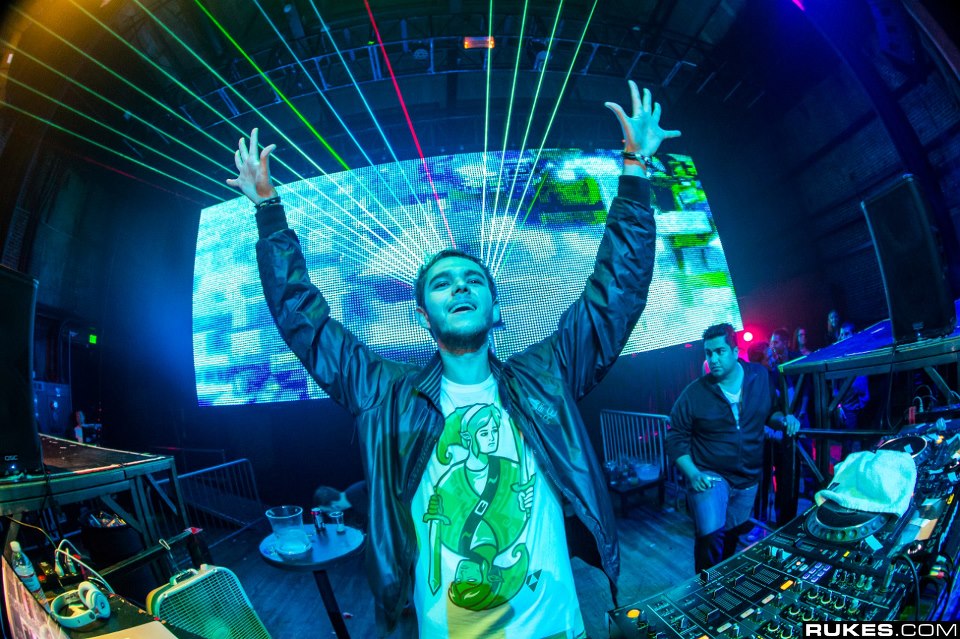 The topic of security at music events has been one of lengthy conversation lately, following the tragic deaths at this year’s HARD Summer and the irresponsible actions of a few security guards at Backwoods Festival. While some say that it’s up to the hired staff to ensure the patrons are stripped of their illicit substances upon entry and to provide those inside with proper safety and water facilities, others believe the attendees are the ones to blame for their own irresponsibility.

Regardless, LA country officials stated last month that a vote had been passed to “explore a possible temporary ban on major music festivals on county property” and “examine security and safety measures used at such festivals.”

In response to their efforts, Zedd took to Twitter to describe his recent performance at the nearby Staples Center as part of his True Colors tour.

Just FYI: To everyone who’s trying to ban electronic music shows in LA- at a sold out Staples Center we’ve had 0 transports to the hospital.

We asked an attendee of the show about their experience with the venue’s security compared to other, larger events in the area:

I guess a bit more strict than normal Staples shows, but they didn’t go through my wallet or anything crazy like you see at festivals.

It seems that at this event, even the run of the mill safety measures were enough to prevent any kind of health risk to those in the crowd. Only time will tell how the Los Angeles County Board of Supervisors choose to factor instances such as these into their efforts to ban the area’s largest gatherings.