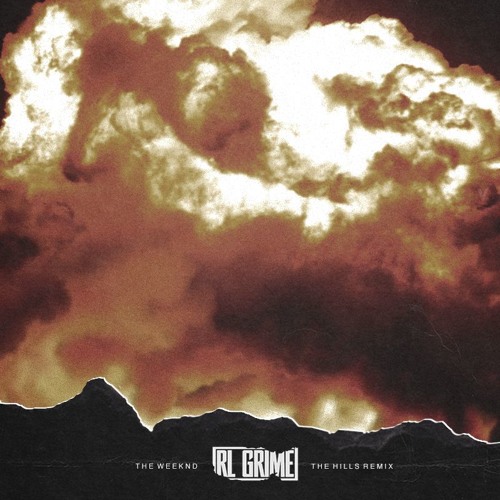 Finally, after what seems like eons of waiting, we’ve been graced by RL Grime‘s new remix of The Weeknd‘s “The Hills.” A week ago, we covered a preview that Henry played out at Trillectro Music Festival, but had no idea how explosive this song’s reception would be. Now, at the time of writing, the track has been public for 22 minutes and has already amassed 12,000 plays.

The last official release we saw from RL Grime was a VIP of his own “Scylla” which came out as part of his Void album over eight months ago. Although it embodied the classic RL heaviness and power, it rested too close to the original for his avid fanbase to be satisfied. Luckily, this new remix sees an exhilarating return to the effect we’ve come to know and cherish. It will certainly be played out at sets of all shapes and sizes for a long while. We’ve got ourselves a hit!

It starts with a series of distant claps and a simple melody, using echoey and foreboding stabs of synth. The Weeknd’s vocals enter the space suddenly, and take over the spotlight while a deep, resounding sub broils underneath. A muted beat can be detected behind the sweep of white noise that brings the track into the build. The claps swell upward alongside a snare roll that builds in intensity all the way to the climax. The drop erupts into an overwhelming wall of layered synth in front of a minimal percussion arrangement, similar to several of Rustie‘s biggest crowd pleasers. The break sees a return of the vocals, as RL strips away everything but windy, atmospheric elements and light chords to keep the pace. The swell begins again and carries back up into the drop, this time with subtle pitch bends every so often to break up the unstoppable energy.