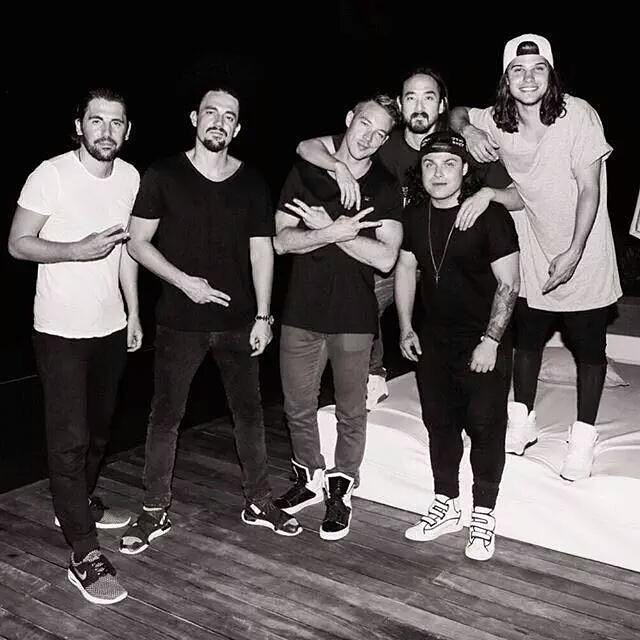 DJs Agree, The Top 100 Poll Is No Longer Representative Of Our Scene

Every year we go through the same rigmarole – DJ Mag releases their top 100, people complain, and it goes away. The top 10 swoop their bumped up booking fees, and everything goes on in the world.

This year, something’s different. There’s a fire lit under the community and it’s because of how awfully the poll has been run this year, as well as the attitude from DJ Mag’s writers. Obvious cases of voting fraud (according to DJ Mag’s rules), rampant disregard for proper procedure, and various mistakes in their rollout prove that DJ Mag should no longer be the “industry standard” that it ever was.

The overwhelming negative response from world-renowned DJs combined with the inappropriate actions of DJ Mag and clearly bought positioning shows that we need to take action as a community to create a new industry standard.

.@DJmag If you still are not able to put the right name to the right face? How can we even take this list serious ? pic.twitter.com/yFhGt4KTGt

As has the terribly rude language that DJ Mag author Steven Flynn used against Kaskade. Steven was also rude and unprofessional with Headhunterz, when asked to make a simple change to the artist’s photo on the site.

Shoutout to the very professional people at @DJmag pic.twitter.com/mTpVVsgCGx

However, it is perhaps Steve Angello who says it best.

It’s a hard pill to swallow, considering how much investment we all put into our favorite DJs. But Angello is curiously addressing just his fellow DJs, an interesting move.

Regardless, as stated before, there needs to be some radical shift in how we view and approach the Top 100 poll, or else create another poll entirely – one with more transparent oversight and less room for fraud. How that can be done is up for debate, but its necessity is no clearer than in the aftermath of the 2015 DJ Mag Top 100.

One issue that we haven’t seen addressed too much are qualifications for being considered. As of right now… there really aren’t any.

So we ask you, what qualifications should artists have to meet to be eligible for the poll?