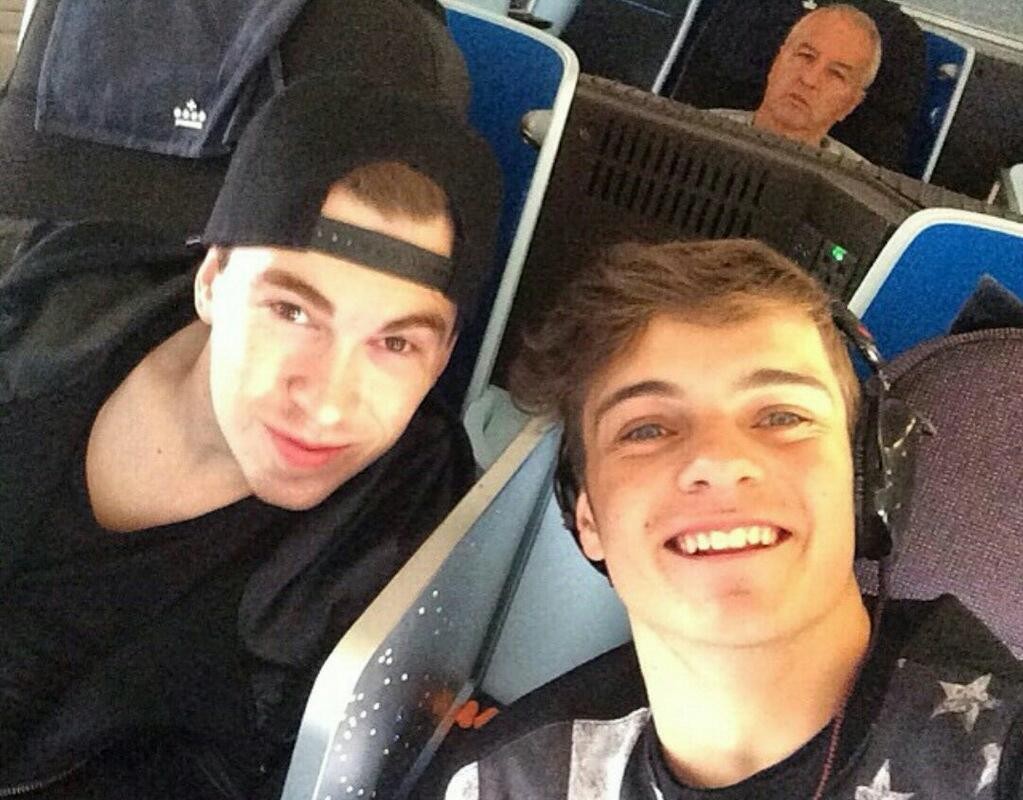 Among all the things that ADE and AMF offered, most stunning of all perhaps were the amount of high-calibre sets from DJ Mag’s “Top 100” poll. The performers weren’t even decided until the poll winners were released, so attendees were truly at a loss for who was playing. (Unless, you know, they were smart.)

In this instance, #2 and #3 winners Hardwell and Martin Garrix, respectively, went B2B on the stage at ADE and dropped their unreleased collaboration “Music Box.” Rumors of the collaboration have been around since 2014, and people suspect that the young #3 was unable to release it due to his affiliation with Spinnin’ (and Hardwell’s with Revealed).

However, now that he has let go of the label that raised him, will this collab finally see an official release? Do we really want it? After all, it’s a lot different from what Garrix is releasing today. Listen below: