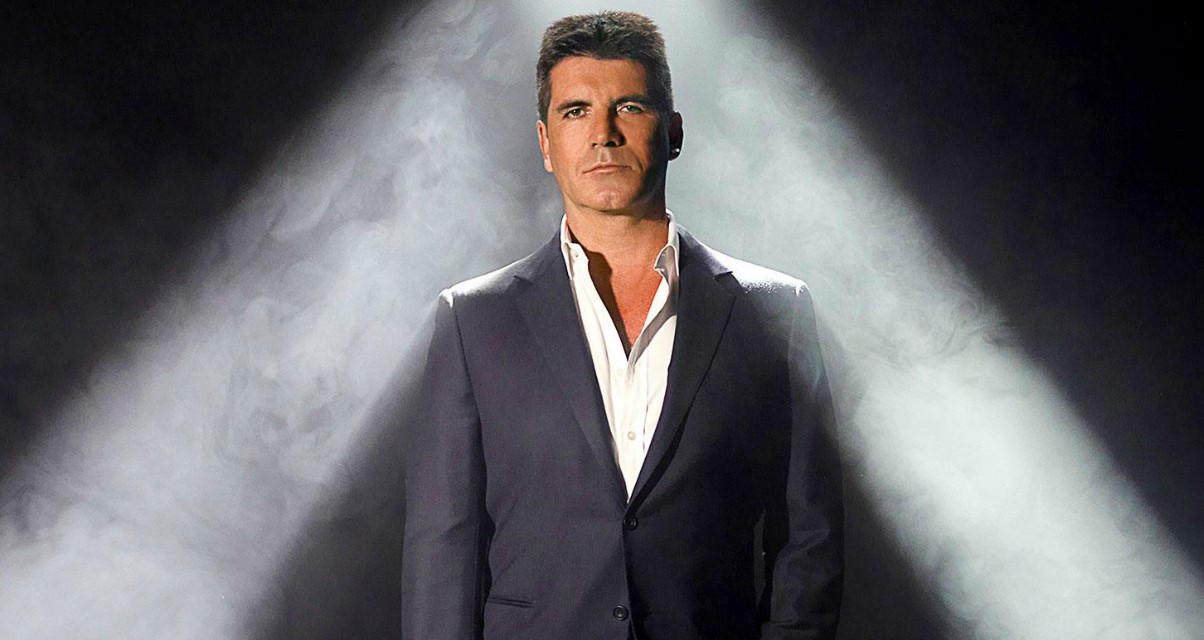 Early next year, the reality television community will receive a brand new vice in the form of a show called Ultimate DJ, hosted by Simon Cowell’s Syco Entertainment and Ultra Music. Previously, Yahoo!’s sitcom The Pursuit was slated to be the headlining program of their 2016 lineup. Now, however, they’ve decided to scratch it and move all their attention toward the American Idol-style DJ competition which Tiësto is vehemently against.

Ultimate DJ will receive online votes from viewers toward the progression or elimination of the contestants via Tumblr. The winning prize will be a recording contract with Sony and Ultra, as well as a headlining spot an unidentified music festival.

So far, we haven’t received any official word on the judging panel, but outlets have stated that Steve Aoki, Nervo and Giorgio Moroder have all been approached by the program.

Hopefully – although doubtfully – this show will make a better stab at accurately representing and portraying the dance music and DJ community than Your Shot. In the meantime, watch a short parody video below for a good laugh at what would happen if Simon himself was on the panel.