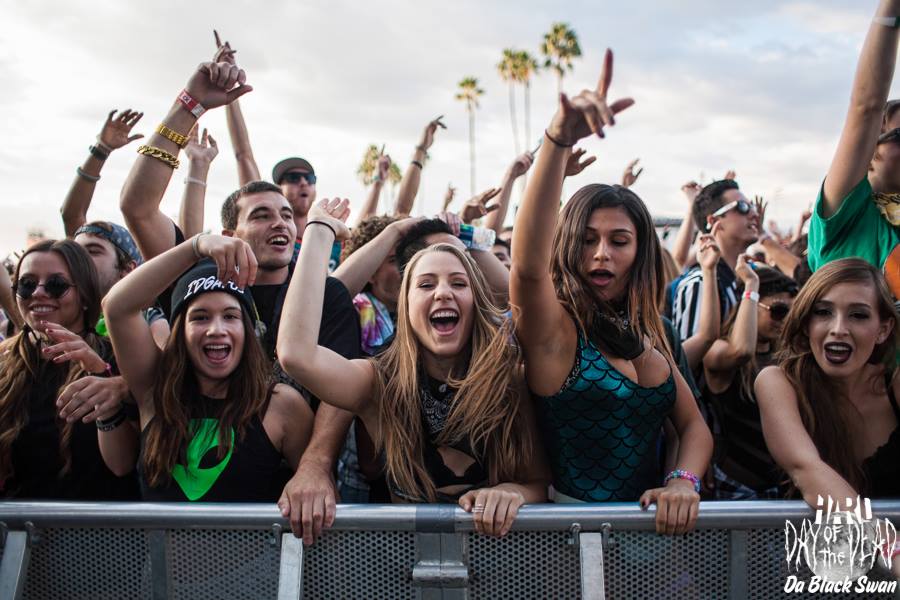 The second day of HARD’s annual Halloween event Day Of The Dead is under way today, but will be 148 people short.

According to the Pomona Police Department, 148 arrests were made yesterday, the majority of which were “at the security screening area or outside the venue, prior to entry.”

A full report will be shared after the weekend is over.