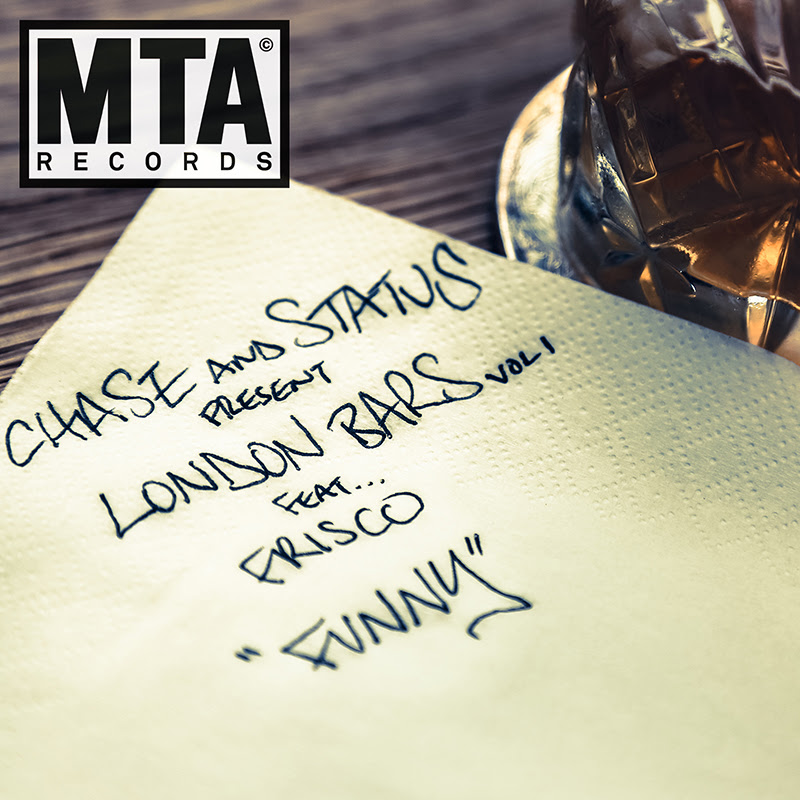 Chase & Status change the game with every album they release. With No More Idols in 2011, the blend of drum & bass and dubstep was blurred even further, utilizing every weapon in their arsenal, including the gamut of UK’s best vocalists and rappers. With Brand New Machine in 2013, fans saw a different side to the duo that spawned one of the biggest remixes of the year, “International.”

Now, as we await their fourth studio album due out next year, Chase & Status aim to keep us occupied with a new series called London Bars, which hopes to feature the best of the rising UK grime scene.

Grime has been bubbling beneath the surface for years, but has only just recently broken through to become “more of a movement than a genre,” as Noisey puts it.

“Funny” featuring Frisco is the first in a four-part series with a complete release date TBD.